NUR-SULTAN. KAZINFORM The project office for the development of five national parks in Almaty region will open in Kazakhstan, the Kazakh Ecology, Geology and Natural Resources Ministry’s official website reads.

The mountain hiking development project office was transformed, it is authorized functions for the development of national parks in Almaty region. The project is realized by the Ministry, Almaty region administration, Kazakh Tourism National Company. Representatives of five national parks such as the Kolsai parks, Ile-Alatau, Altyn Emel, Charyn and Zhongar Alatau are expected to work there. The office is purposed to work with tourists, potential investors, tourist agencies, social councils at the national parks.

It is noteworthy, the experts claim that up to 12,5 mln of tourists may be attracted to the country’s national parks within a couple of years, some 20,000 new workplaces may be created . Ecotourism revenue may hit USD 5 mln if the national parks are developed. 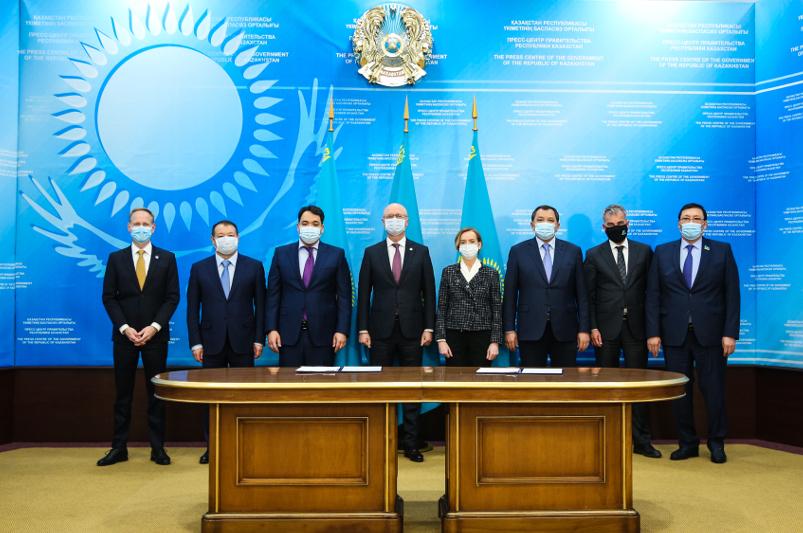