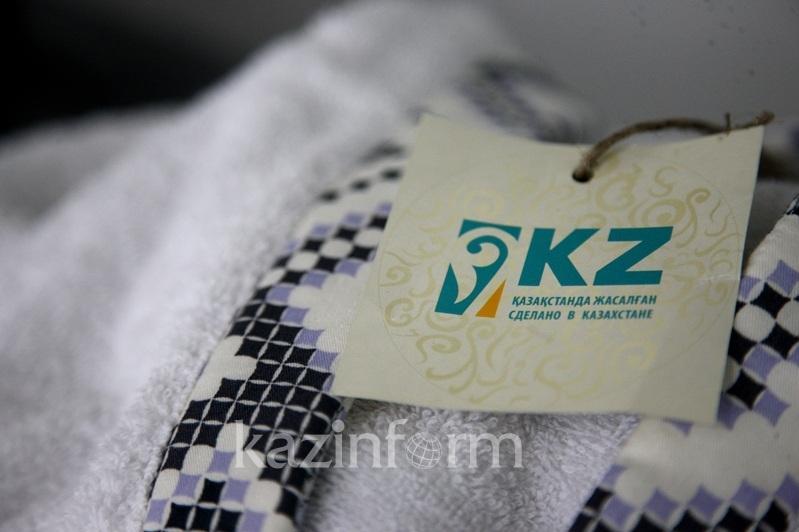 In his opening remarks President Tokayev reminded that over 28 years of its independence Kazakhstan have traveled a long way. In his words, industrialization has laid a solid foundation for the country’s economic development.

According to the Head of State, some 1,300 enterprises and factories were put into commission countrywide.

President Tokayev revealed that products made in Kazakhstan are exported to 120 countries, mainly to Central Asia, EAEU member states, China and the EU.