NUR-SULTAN. KAZINFORM - Storm warning was announced in nine regions of the country, Kazinform reports with the reference to RSE Kazhydromet.

On August 6 thunderstorm and fervent heat of 35°C are expected in Atyrau region. High fire hazard remains in the region.

Forecasters predict rain and thunderstorm in the city of Atyrau on 6th of August.

Thunderstorm, squally wind of 15-20 mps and hail are forecast for some parts of West Kazakhstan region. Excessive heat of 35°C is also expected in the southern parts of the area. Extremely high fire hazard remains.

Residents of Kostanay region and city are warned about thunderstorm and excessive heat of 38°C. Northeastern wind gusting to 23 mps will blow in the region during the day.
40°C heat is in store for Turkestan region and city. Extreme fire hazard remains in the area.

35-37°C heat is also expected in some parts of Almaty region and the city of Taldykorgan on August 6-8.

Thunderstorm with 15-20 mps northwestern wind is expected in some Kyzylorda region. Extreme fire hazard remains during the day.

15-20 mps wind with dust storm are predicted for Zhambyl region on August 7-8. Strong heat of 39 degrees is expected in the region and the main city Taraz.

Thunderstorm, hail and southeastern wind gusting to 23 mps are forecast for Karaganda region. In the afternoon of August 6-7 strong heat of 37°C is expected in the south of the region. High fire hazard remains. 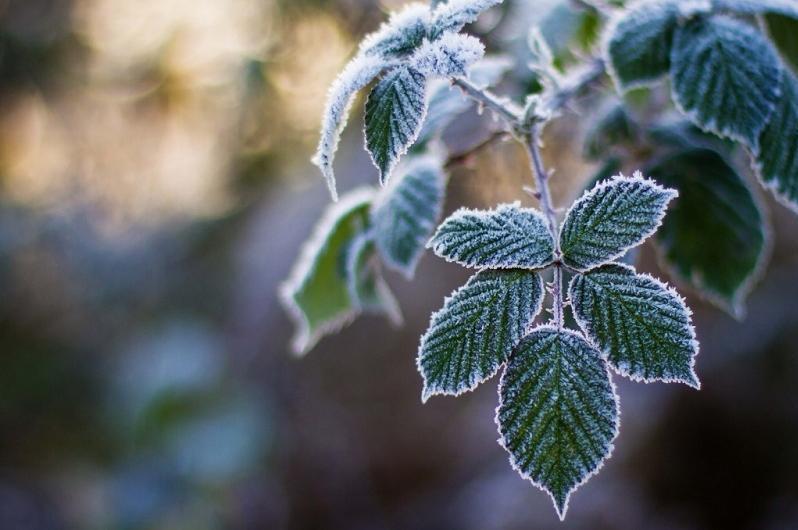 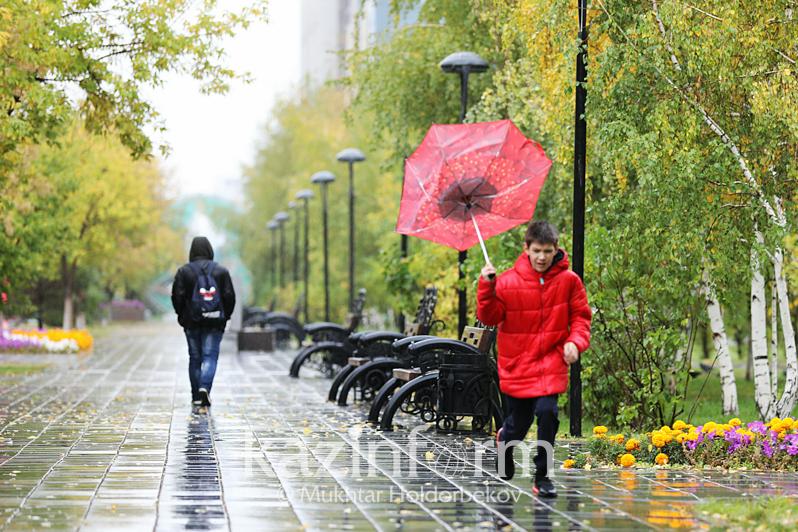 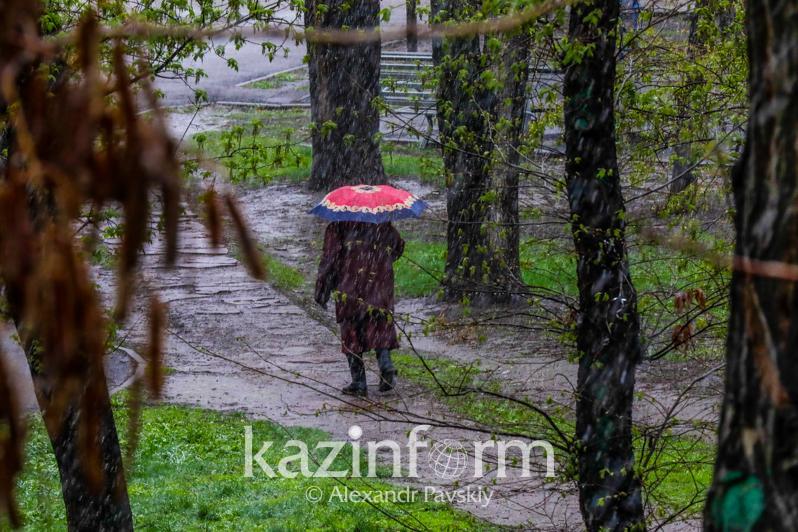 Warm weekend in store for Kazakhstan
News from dashboard.idealmedia.com
Popular