TOKYO. KAZINFORM - Prime Minister Fumio Kishida said Tuesday the government is planning to start administering third doses of COVID-19 vaccine in Japan in December and that it will shoulder the costs, Kyodo reports.

The health ministry decided last month to give booster shots to people who have gone at least eight months since receiving their second dose, citing studies that show antibodies that protect against the disease decrease over time.

The vaccine rollout in Japan began in February among medical personnel before expanding to people aged 65 and older in the spring followed by those with underlying conditions and finally the general population.

«We will be making preparations based on the assumption that we will start it as early as December,» Kishida told a Diet session.

Japan has been restoring social and economic activities to pre-pandemic levels since lifting a state of emergency covering Tokyo and 18 prefectures on Oct. 1 amid a steady decline in infections across the country.

The seven-day rolling average of new cases in the capital stood at 99.7 per day, down 45.2 percent from the previous week. It was the first time in 15 months that the rolling average had been recorded in double digits.

But as more people have started going out and traveling around the country, health experts have warned of a possible resurgence of the virus in winter. 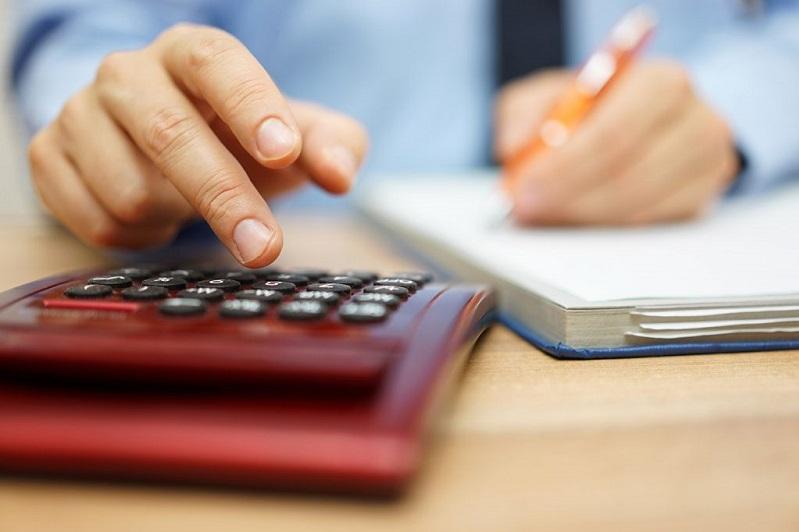 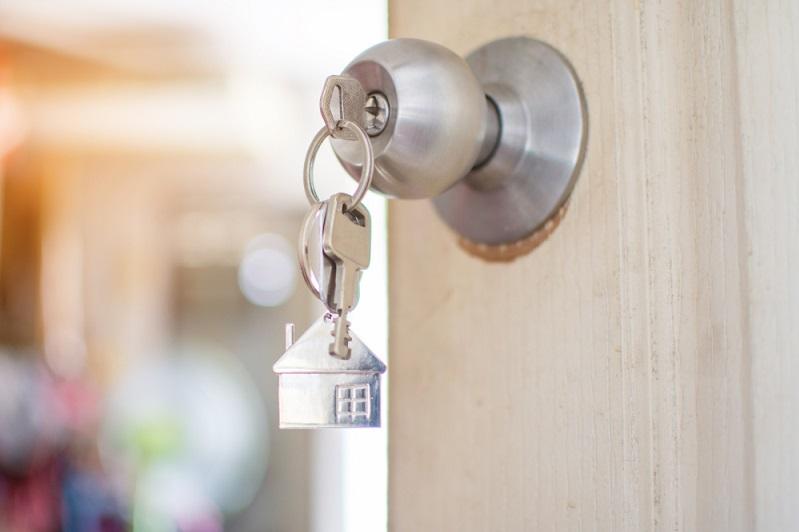 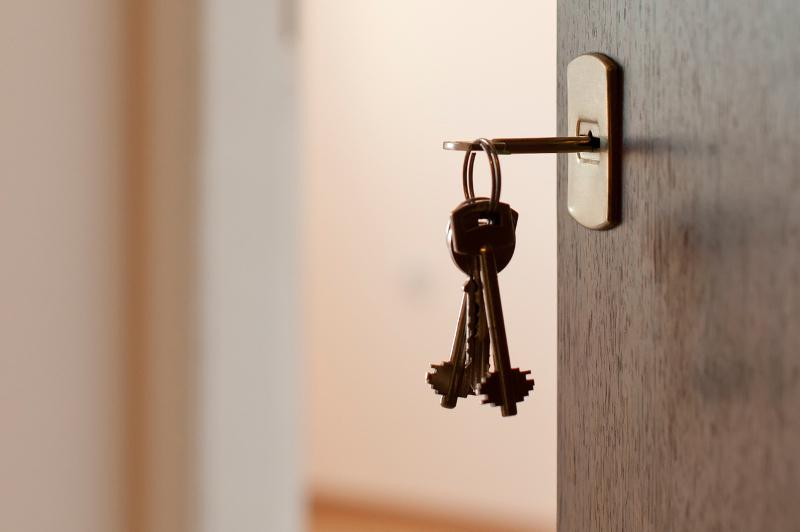 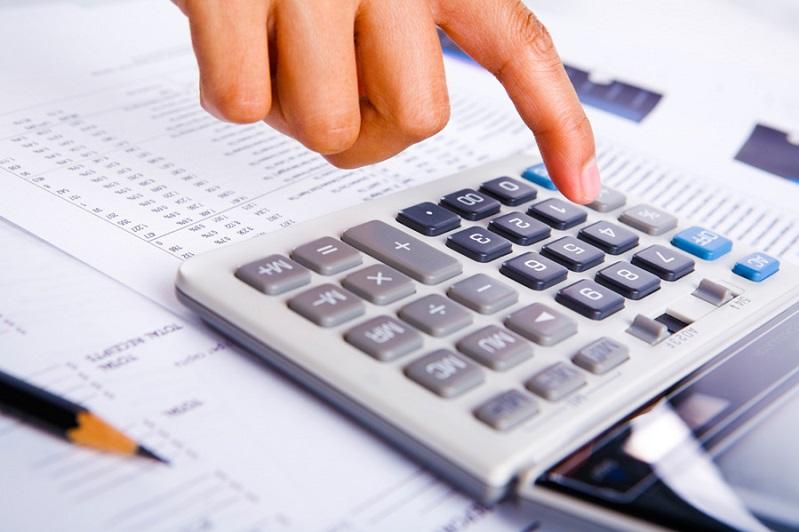 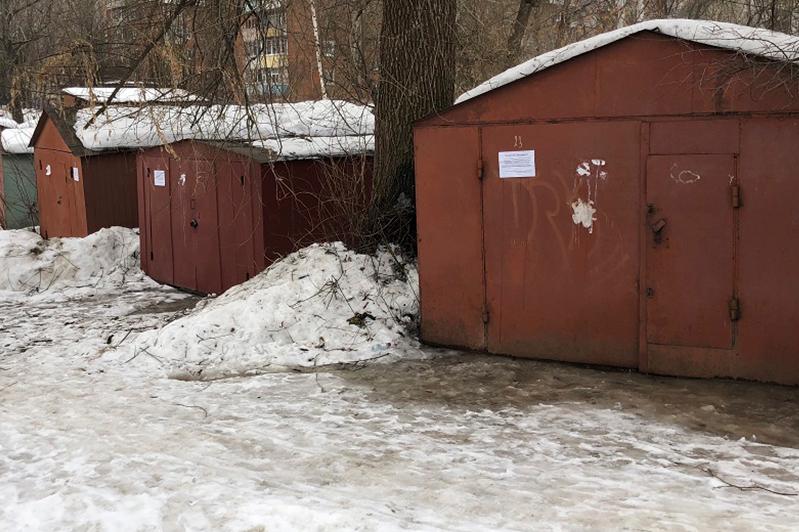