Kostanay region: Woman sentenced to 11 years for sale of drugs

ASTANA. KAZINFORM - A resident of Kostanay region was sentenced to 11 years in prison for possession and sale of drugs.

According to the case materials, Shtabnaya acquired from an unidentified person 187.71 grams of heroin. The woman prepacked heroin at doses for further sales.

April 6 the current year the woman sold 4.07 grams of heroin for 14,000 tenge. During the search police officers found 183.64 grams of heroin in the woman's apartment. The criminal has been detained.

According to the press service of Kostanay regional court, the woman has been sentenced to 11 years imprisonment in a penal colony with confiscation of property. 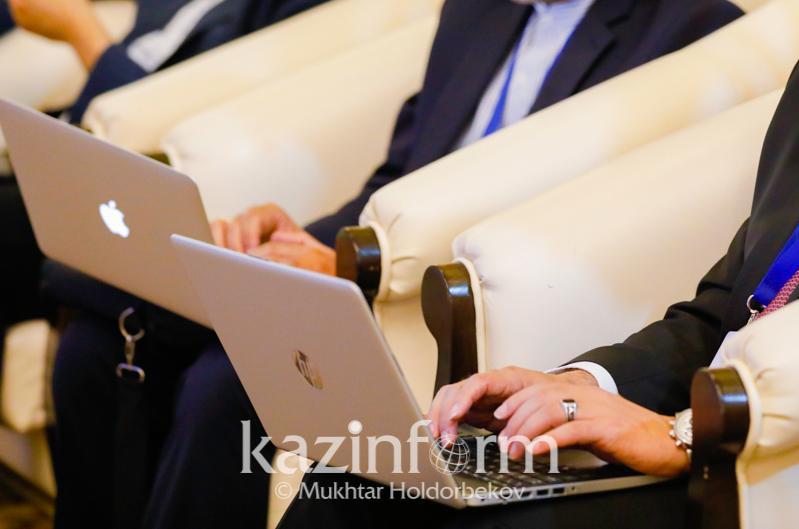 Republic of Korea, Astana Civil Service Hub and UNDP launch a project on digitalization in public sector in C Asia and the Caucasus 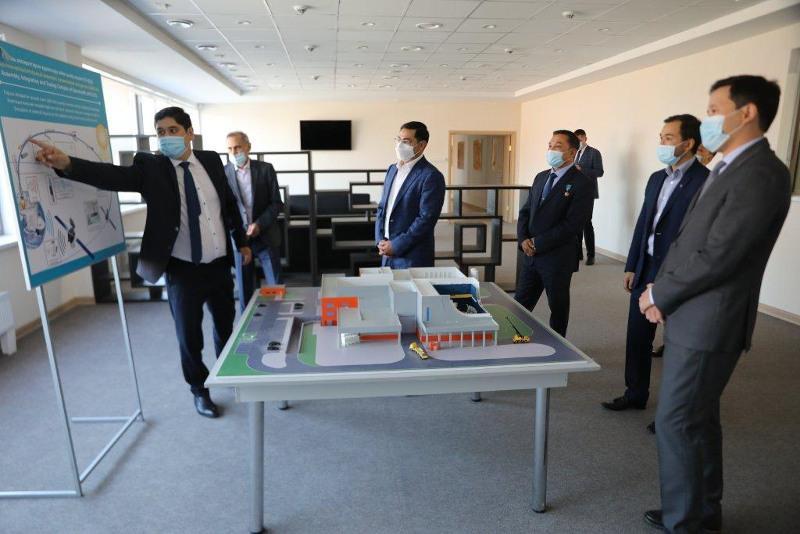 Kazakhstan to set up space hub 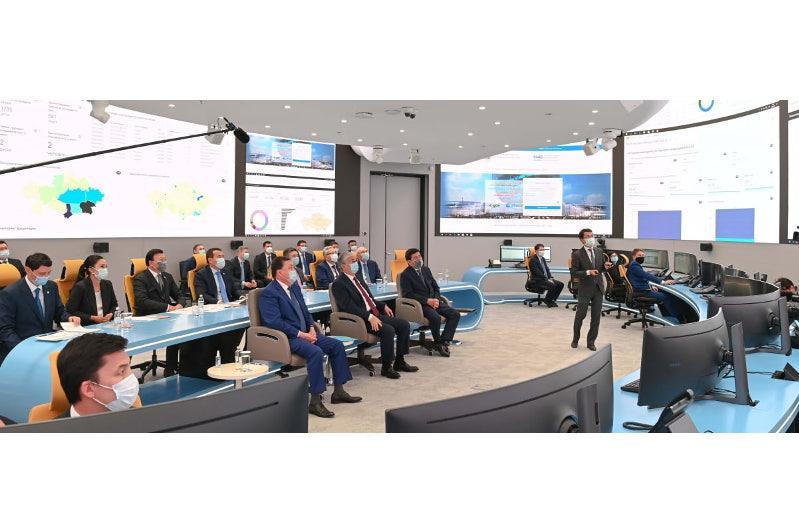 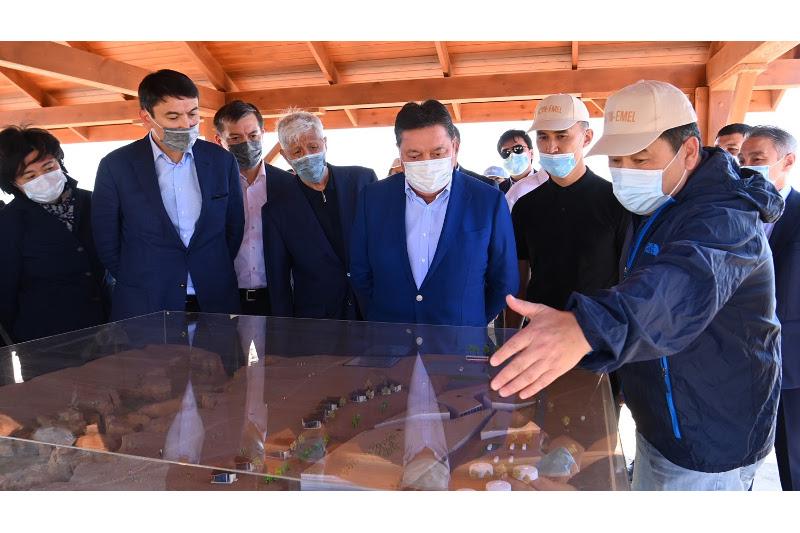 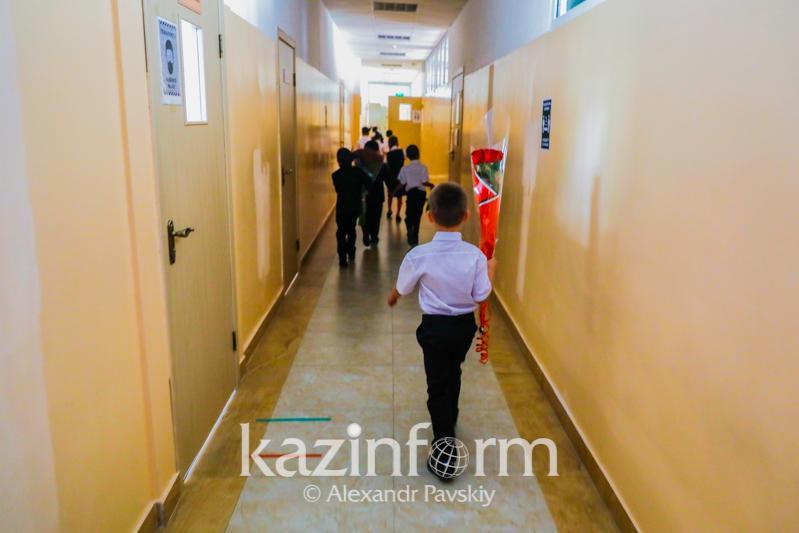