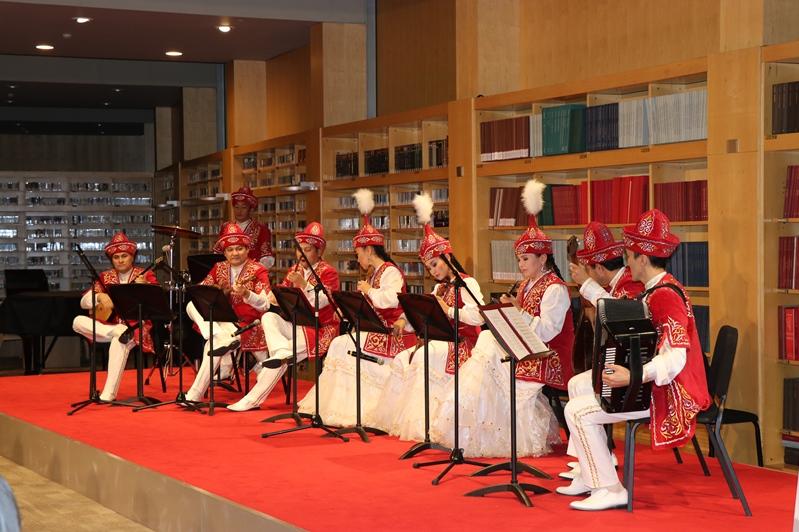 A concert «Melodies of the Great Steppe» was carried out in the framework of a project «World music series». The Kazakh orchestra played music compositions of Kurmangazy, Turkesh, N. Tlendiyev, Dauletkerey, Abay, Mozart, Brahms etc. 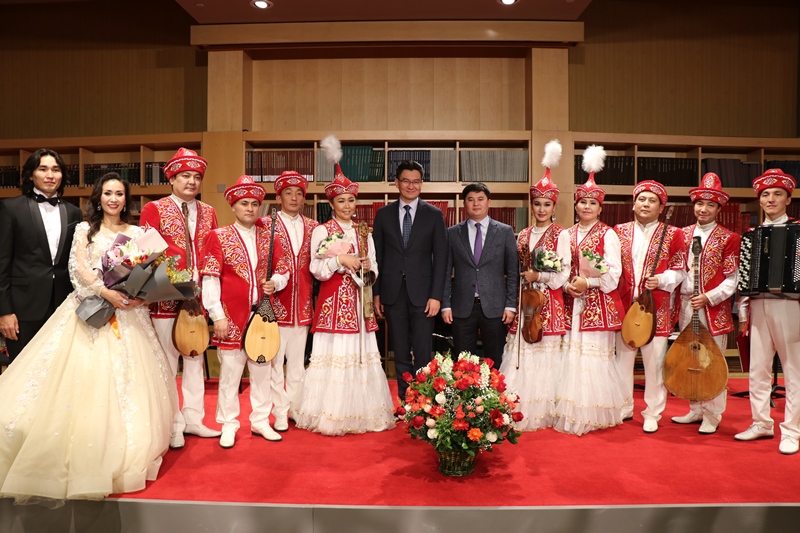 «We pay great attention to the development of bilateral cultural relations. We are pleased that the Kurmangazy Orchestra has performed as part of this important international event», Gabit Koishybayev, Ambassador of Kazakhstan in China, said. 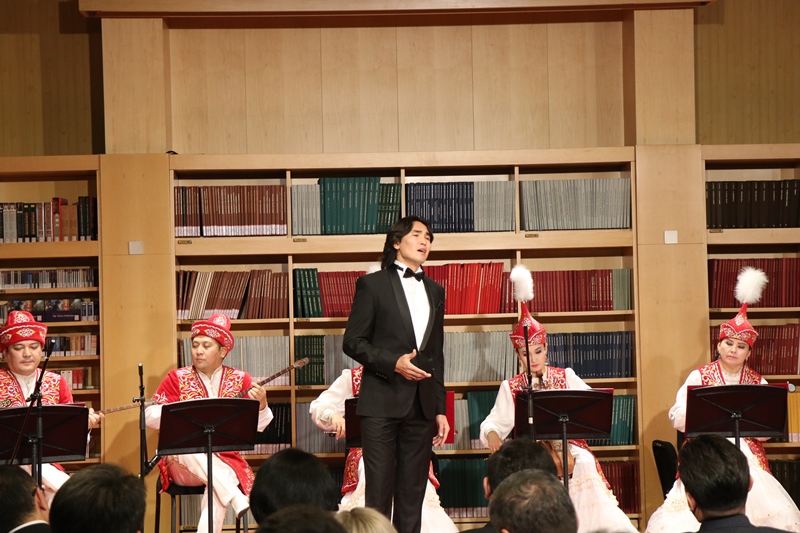 According to the words of Kuanyshbek Mukhangaliyev, director of the orchestra, the team will take part in the ceremony of closing the Year of Kazakhstan in Uzbekistan. The next year the orchestra plans to go on European and Asian tours. 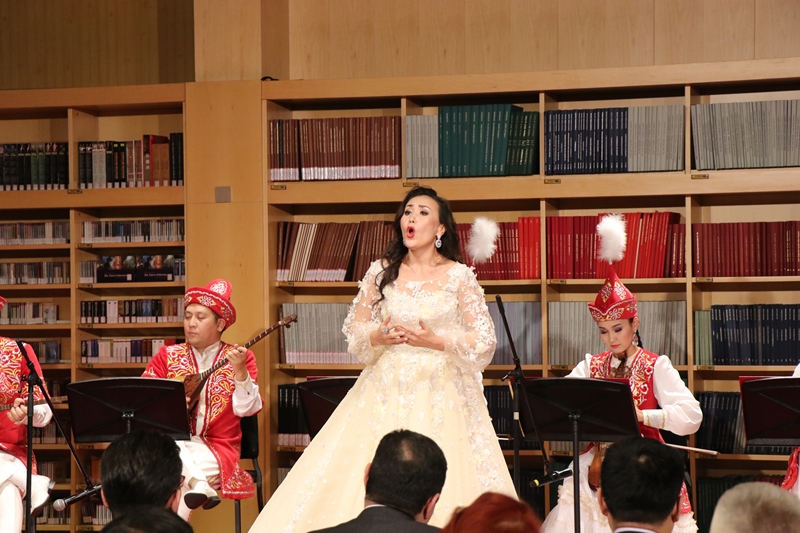 Note that the project «World music series» was initiated by the National Center of Performing Arts in 2010. The project held 120 performances joining art teams from more than 50 countries across the world. 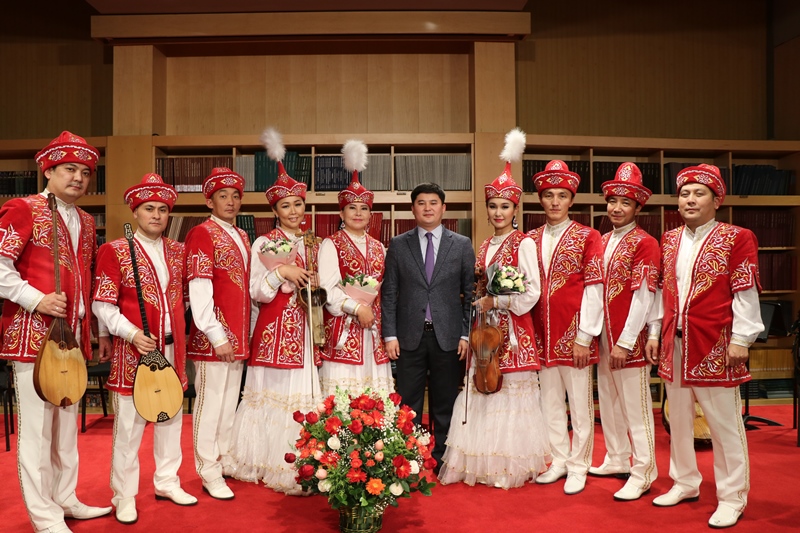 The concert of Kurmangazy Orchestra was carried out with the support of the Ministry of Culture and Sports of the Republic of Kazakhstan and Kazakhstan Embassy in China.