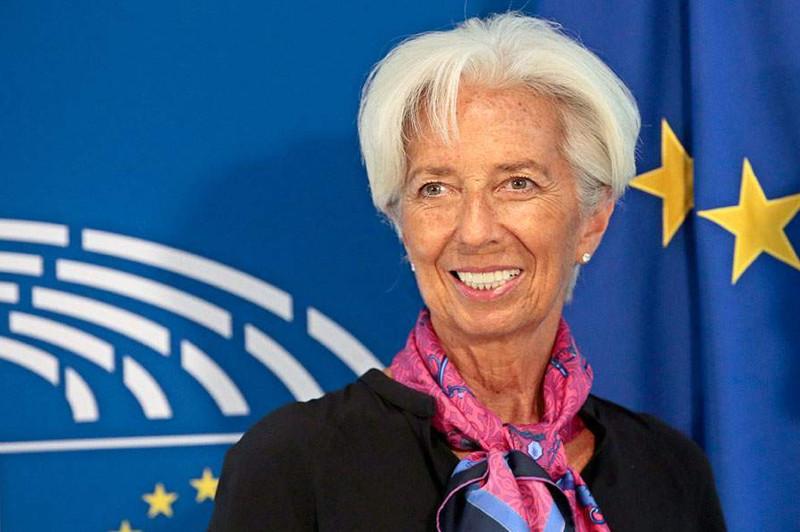 YEREVAN. KAZINFORM - The European Parliament backed Christine Lagarde on Tuesday as the next president of the European Central Bank, paving the way for her to become the first woman to hold the post, Kazinform has learnt from Armenpress.

Lawmakers voted 394 in favor, 206 against and with 49 abstentions in the parliament’s plenary in Strasbourg.

A shrewd negotiator who has run the International Monetary Fund but has little monetary policy experience, Lagarde was selected in July by EU leaders to replace Mario Draghi from Nov. 1 at the helm of the bloc’s most powerful financial institution.

EU leaders will formalize her appointment at a regular summit in mid-October for an eight-year term. 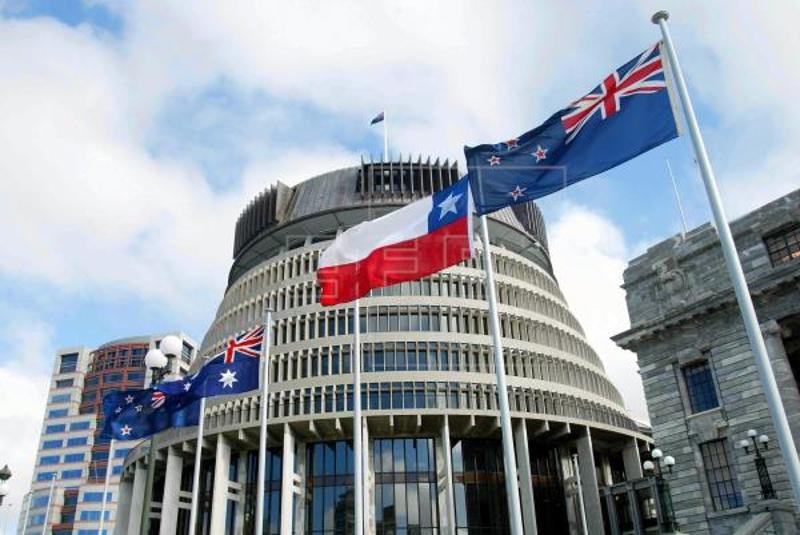 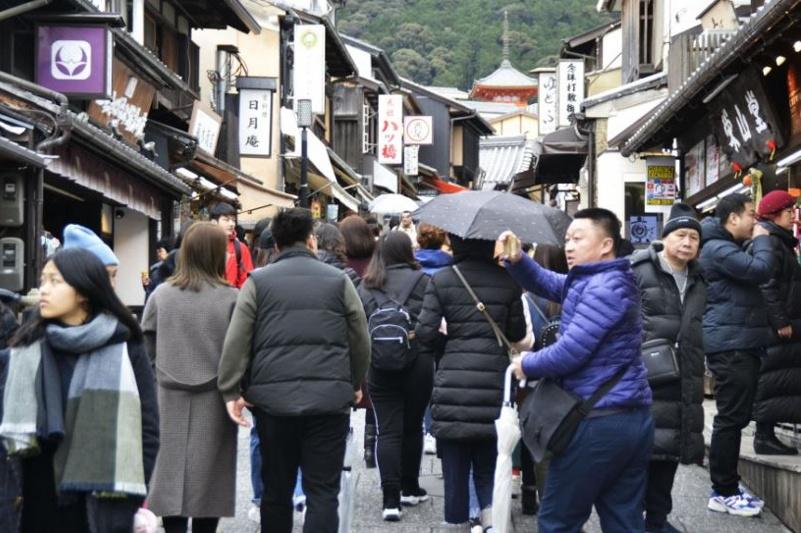 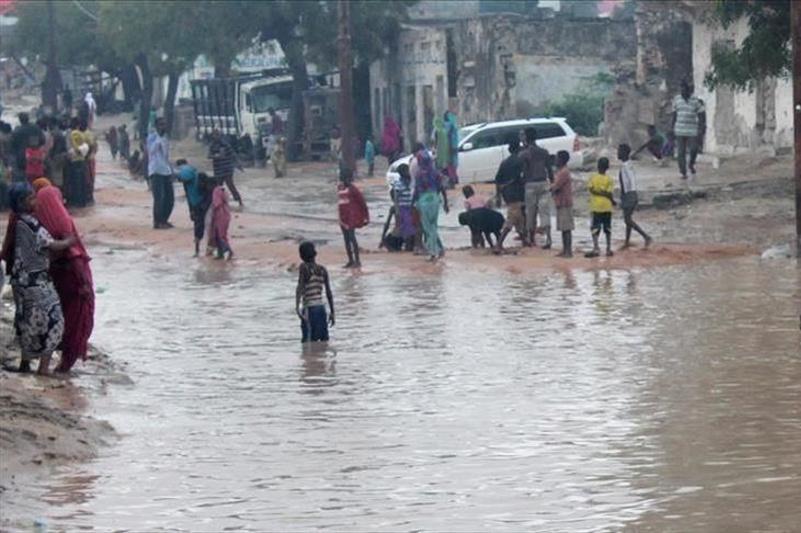