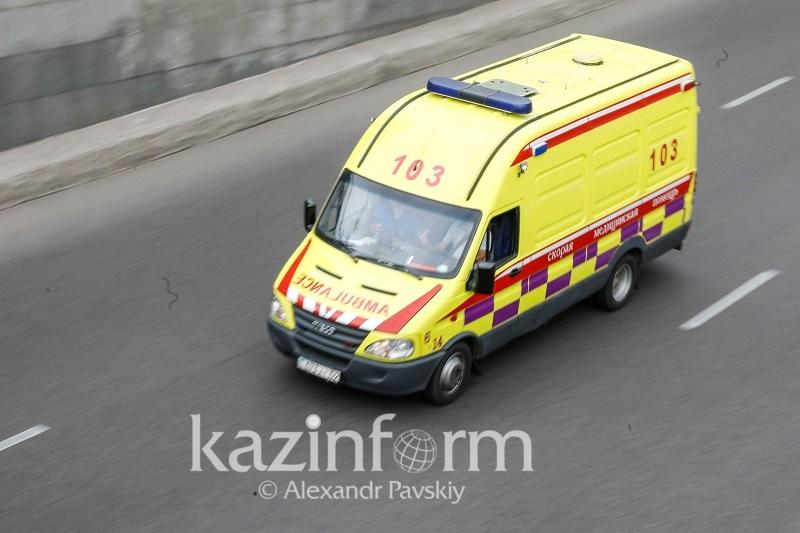 The driver of the Toyota Land Cruiser Prado had no driver’s license. As a result of the accident the child was rushed to the intensive care unit of the city hospital where he later died from his injuries.

Pre-trial investigation was launched. The driver is arrested. 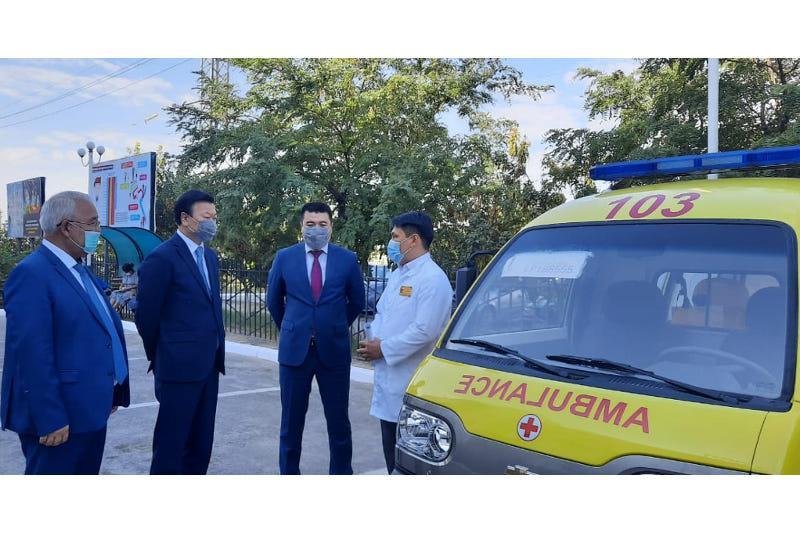