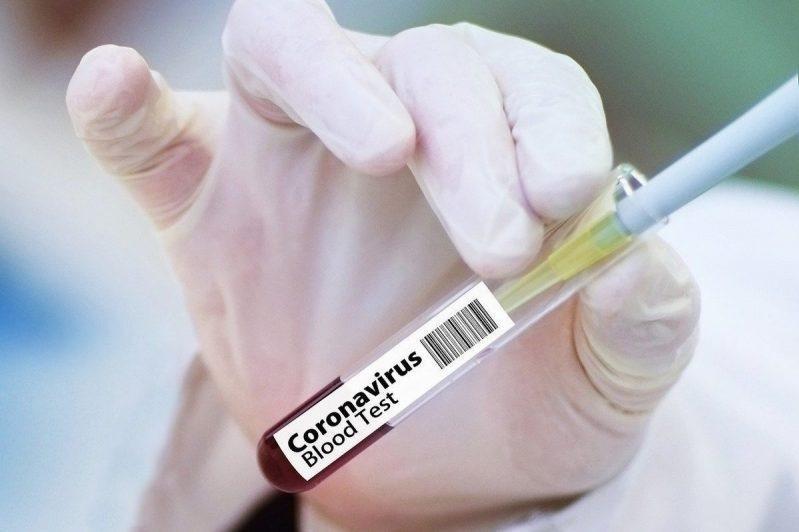 KUALA LUMPUR. KAZINFORM - Malaysia on Tuesday reported a record high of single-day deaths from COVID-19 at 47, and that of daily cases at 4,865, Xinhua reports.

Health Ministry Director-General Noor Hisham Abdullah said in a press statement that new variants of the COVID-19 virus were partly blamed for the surge in new cases and daily deaths in the Southeast Asian country.

«This is because new variants of concern are linked to a higher infectivity rate and a higher death rate,» he said, urging the public to stay at home and avoid any unnecessary travel or gatherings, in compliance with a nationwide movement control order issued by the government.

The top health official also said Malaysia's health system, which is currently coping with over 40,000 active cases, is under severe pressure.

Of the new cases recorded on Tuesday, five were imported and 4,860 were local transmissions, bringing the national total to 479,421 with 1,994 deaths.

An additional 3,497 recovered patients were discharged from hospitals, bringing the total number of recoveries to 432,600 or 90.2 percent of all cases. 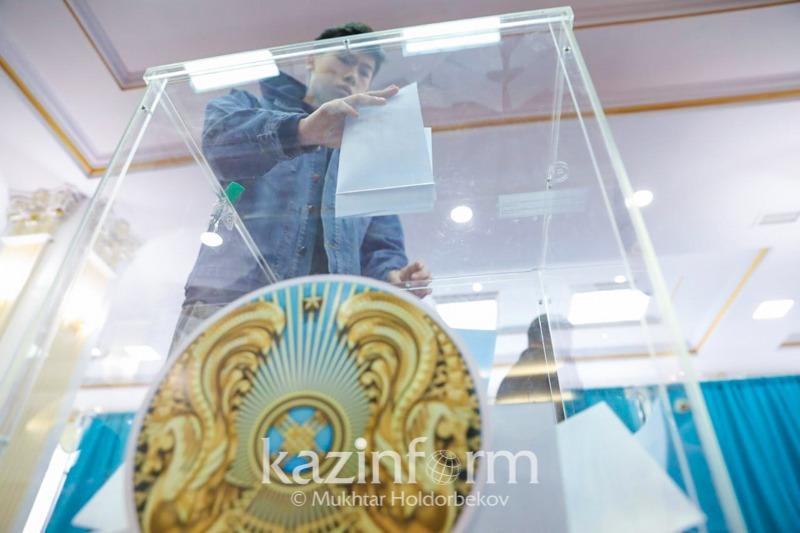 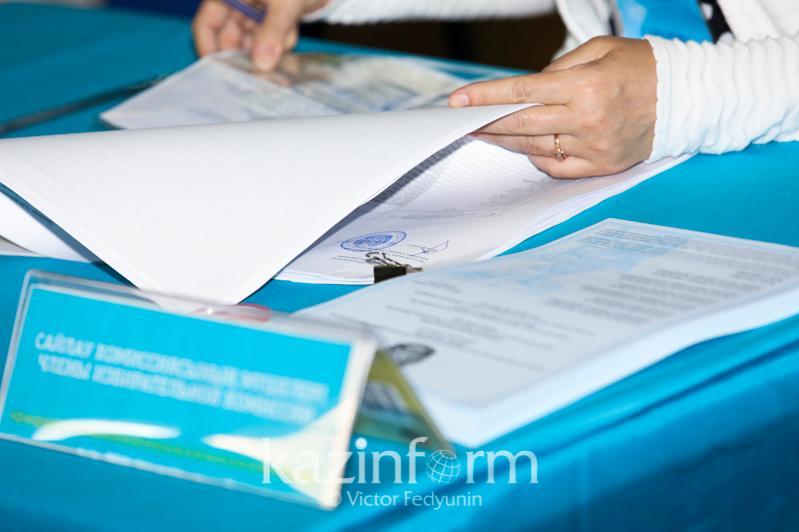 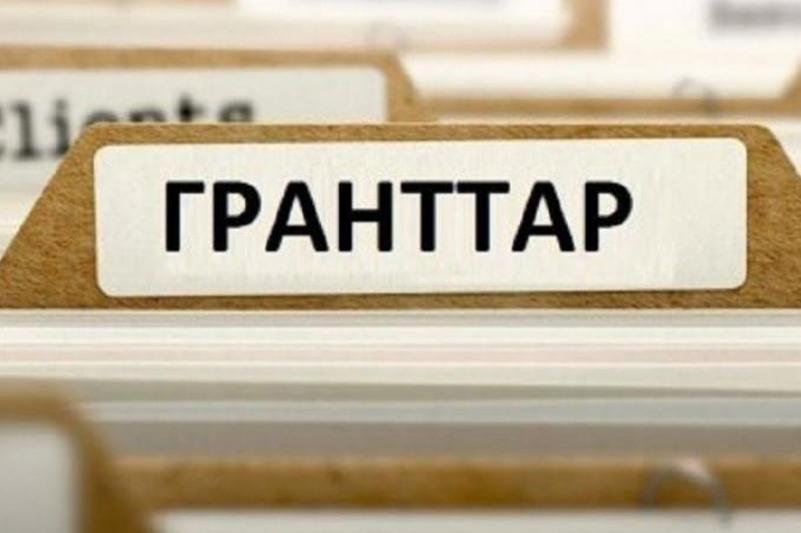 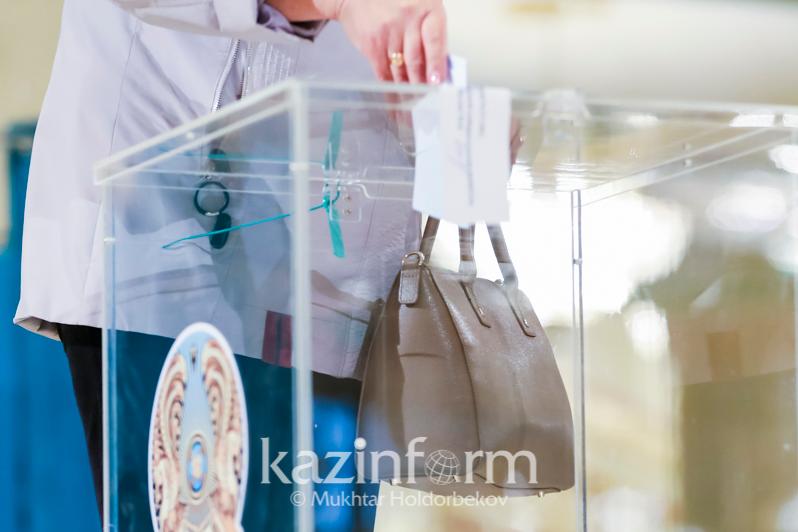 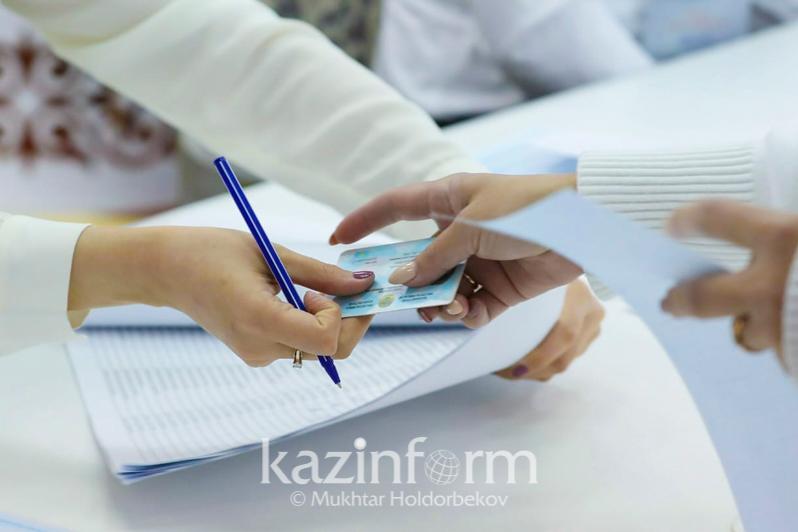 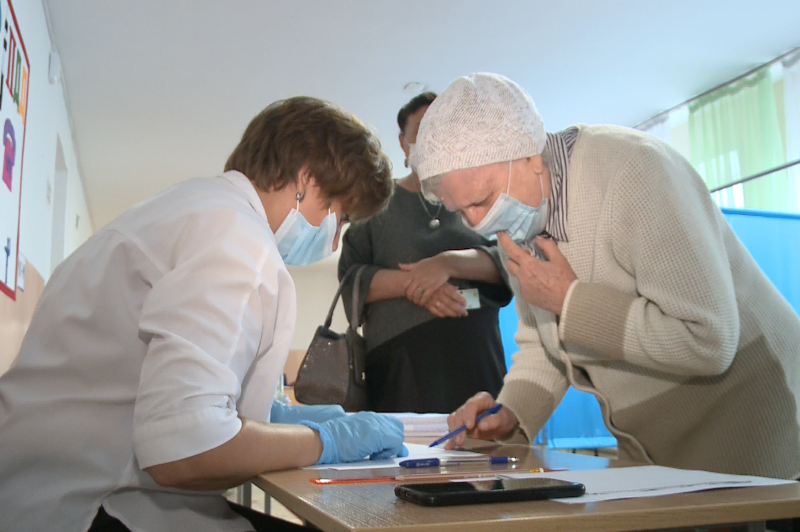