NUR-SULTAN. KAZINFORM – Kazakh PM Askar Mamin has held the 7th session of the Dialogue on investment cooperation between Kazakhstan and the European Union, Kazinform cites the official website of the Kazakh PM.

The session focused on the development of renewable energy sources, Kazakhstan’s transition to a low-carbon economy as well as potential for cooperation in decarbonization.

During the event, reports on the prospects for the development of renewable energy were made by EU Special Representative for Central Asia Peter Burian, Dutch Ambassador André Carstens, German Ambassador Tilo Klinner, Head of the Delegation of German Economy in Central AsiaHovsep Voskanyan, head of Eni in Central Asia Luciano Vazquez, and Total Eren Director-General Thierry Pleasant.

On Kazakhstan’s part, Minister of Ecology, Geology, and Natural Resources Magzum Mirzagaliyev, Minister of Energy Nurlan Nogayev, Minister of Finance Yerulan Zhamaubayev, and Chairman of the Board of Samruk Kazyna Almasadam Satkaliyev delivered information on the measures taken in the country.

During the meeting, the Kazakh PM noted that measures to achieve the UN Sustainable Development Goals, including accessible and clean energy, sustainable cities and communities, responsible consumption and production, are set to be implemented as part of the national project Green Kazakhstan which is under development.

He called on the EU ambassadors to further proceed with an open and active dialogue to facilitate development of trade and economic and investment cooperation between Kazakhstan and the EU. 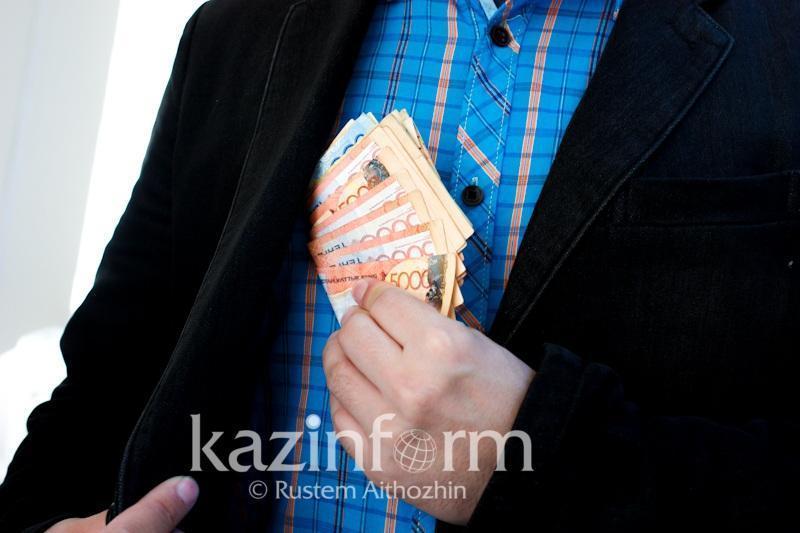 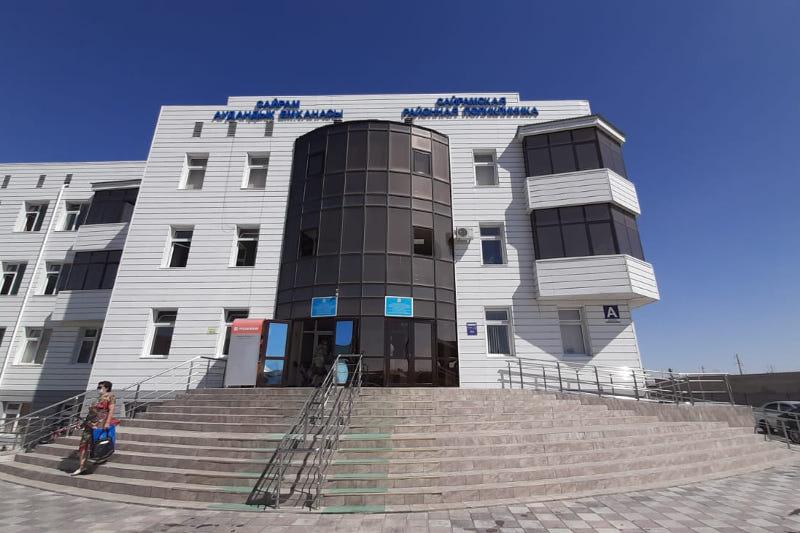 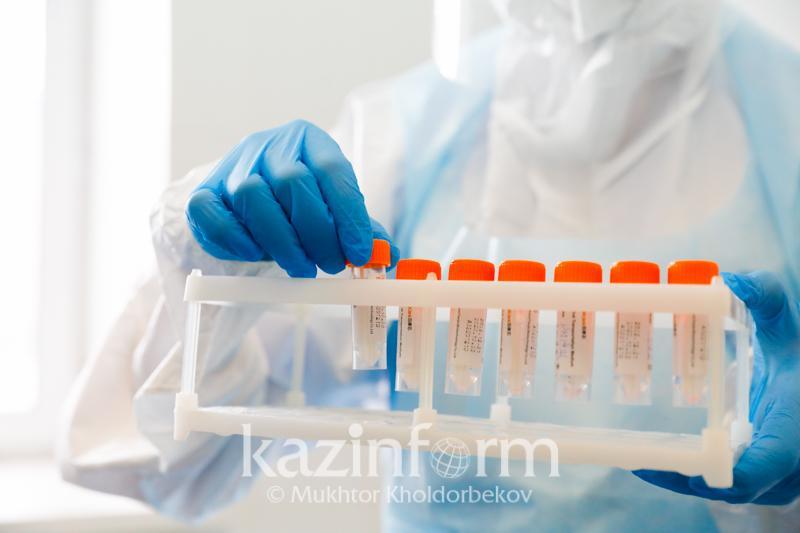 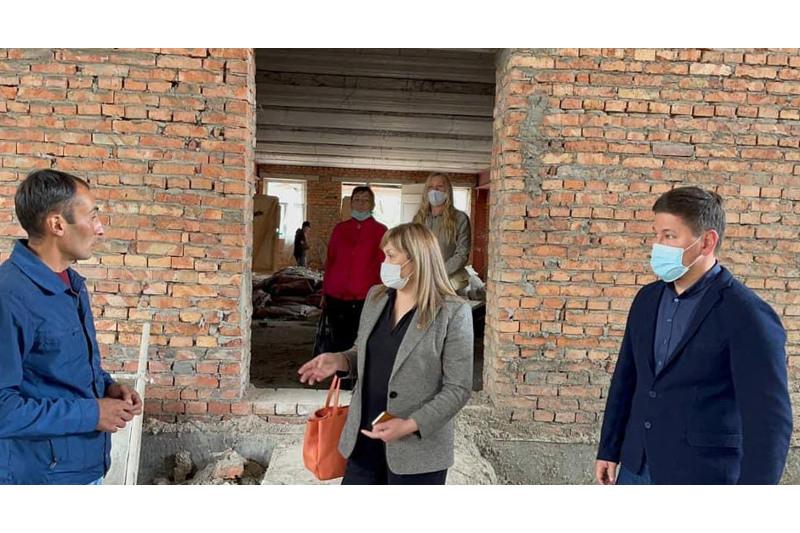 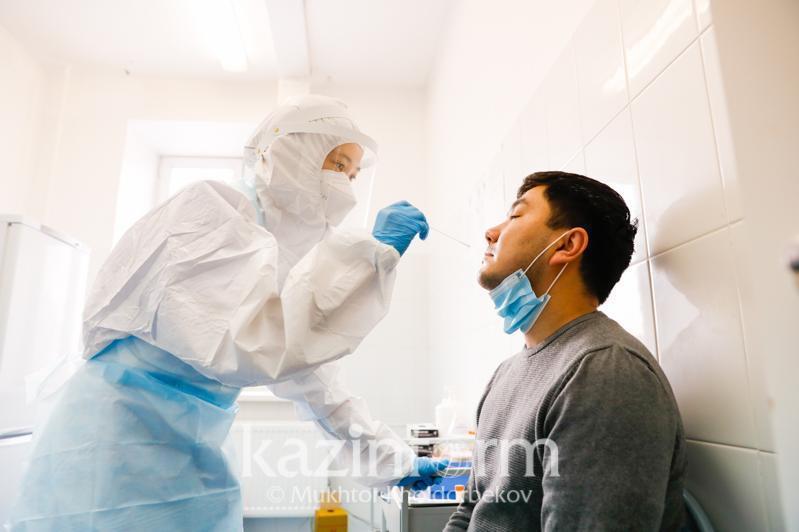 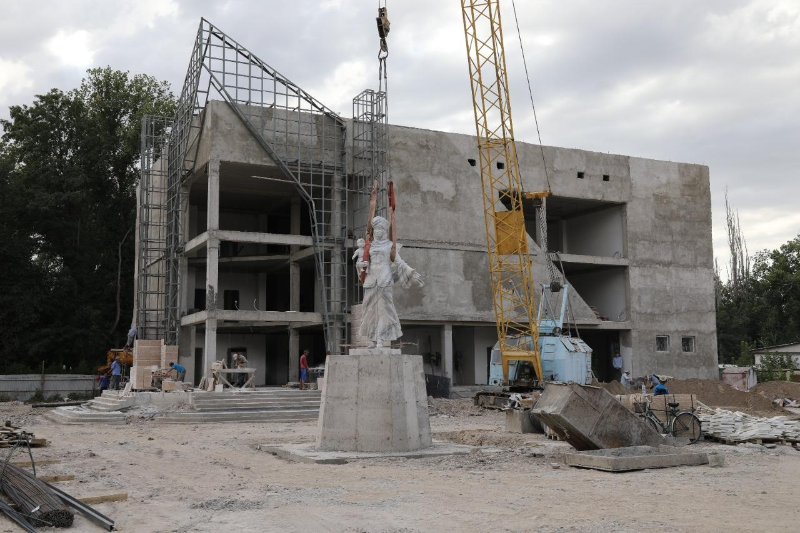