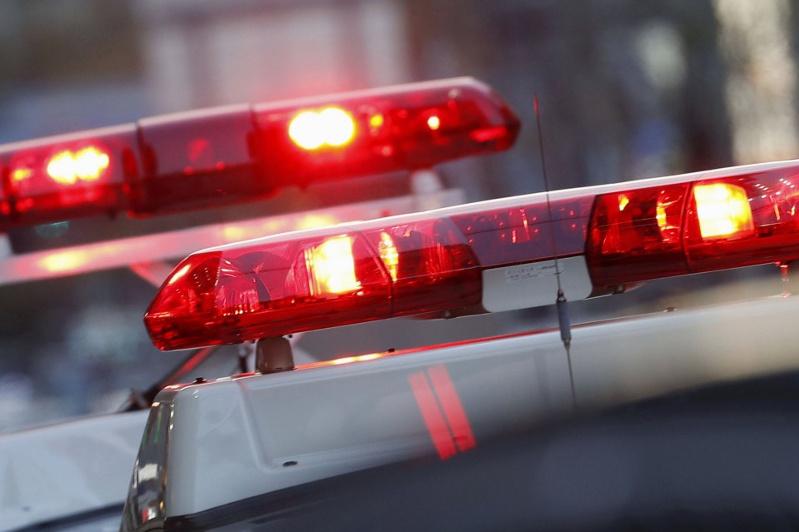 Masafumi Yamaguchi is suspected of fatally stabbing Marcos de Souza and stabbing his wife Mary Cristhiane de Souza Takahashi with a knife in front of their house in Kikugawa, Shizuoka Prefecture, on Feb. 17, Kazinform has learnt from Kyodo News.

Police said the husband died after being stabbed more than 10 times in the torso, while his wife sustained minor injuries.

The suspect and the male victim, 44, had worked together in the same factory. Police are investigating whether there had been a dispute between the former colleagues.

According to investigative sources, the Brazilian man was attacked near the entrance to his house after driving home from work. His wife, 43, went outside upon noticing the fight and was stabbed in her arms while trying to break it up.

Police declined to reveal whether or not the suspect has admitted to the charges.