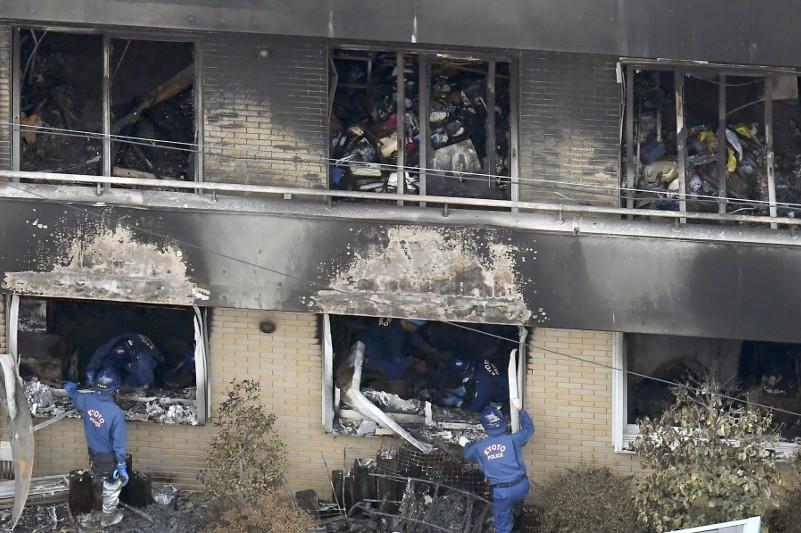 KYOTO. KAZINFORM - A 41-year-old man being held in connection with a deadly arson attack at a Kyoto animation studio has admitted to using gasoline to set fire to the three-story building and indicated that personal grudge was a likely motive, local police said Friday, Kyodo reports.

The man, identified by the police as Shinji Aoba, has said he torched the studio of Kyoto Animation Co. on Thursday, killing 33 people, as he believed it had plagiarized his ideas, they said.

Investigative sources said when Aoba was apprehended shortly after the fire broke out at the studio in the city's Fushimi Ward, he alleged that the production company «stole a novel.»

Aoba, whose driver's license shows him as a resident of Saitama, near Tokyo, has said he came to Kyoto by train, the sources said.

He is being treated at a hospital for burns to his face, chest and other body parts. It is rare for Japanese police to disclose the identity of a person who has not yet been formally arrested.