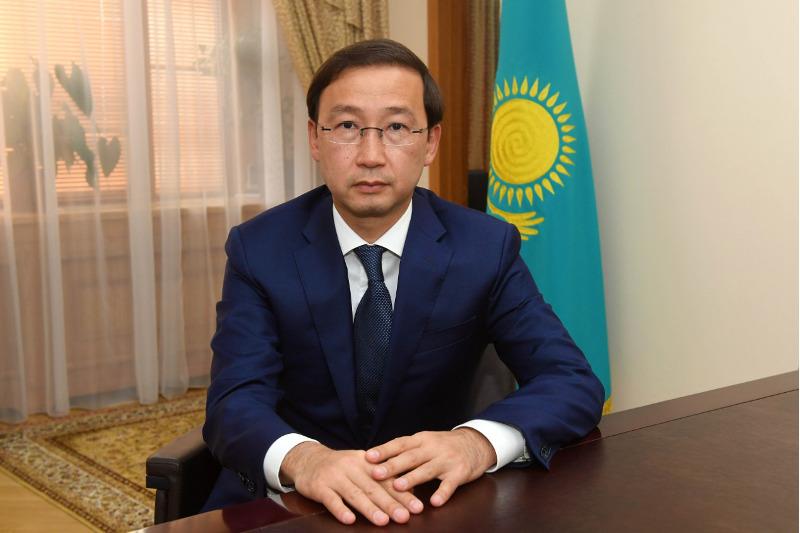 «Marat Sembekov will be responsible for the interaction with the Government, Nur Otan Faction. He will also coordinate the activity of the Party Control Service,» First Deputy Chairman of the Party Bauyrzhan Baibek tweeted.

Marat Sembekov, born 1979, is a graduate of the Buketov Karaganda State University.

He began his career at the Ministry of Justice in 2001. In different years he worked for the Ministry of Economy and Budget Planning, Prime Minister’s Office and Accounts Committee.

In 2010-2015, he was the State Inspector, Deputy Chief of the Department for State Control and Organizational-Territorial Work at the Presidential Administration.