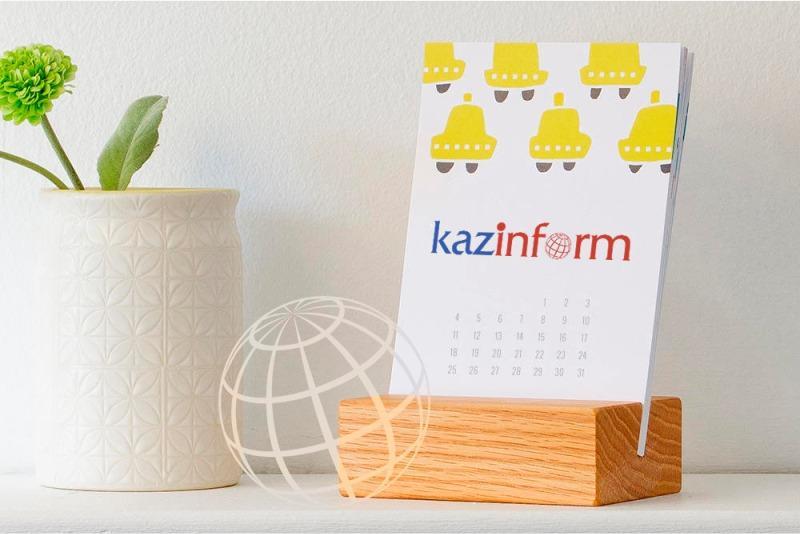 NUR-SULTAN. KAZINFORM - Kazinform's Timeline is the one-stop shop where you can learn about historical events for the 22nd of May. See what notable events happened throughout Kazakhstan's history on May 22.

1992 – The Republic of Kazakhstan becomes the 164th state to access the United Nations Educational, Scientific and Cultural Organization (UNESCO).

2006 - The Embassy of the Republic of Kazakhstan opens its doors in Abu Dhabi in order to strengthen diplomatic relations between Kazakhstan and the UAE.

2012 - Citizens of Kazakhstan take part in the parade of Turkic-speaking countries in New York City to fly their flags and demonstrate their national costumes.

2014 - The Seifullin Kazakh Agro-Technical University is recognized as the best higher educational institution in terms of innovations in the CIS. Rector of the university Akhylbek Kurishbayev is awarded a gold medal on this occasion.

2014 – The Republic of Kazakhstan is elected as the chairman of the Asia-Pacific Forum for Sustainable Development.

2017 - Kazakhstan hauls gold at the World Archery Cup in Shanghai, China for the first time in history. Denis Gankin, Sanzhar Mussayev, and Oibek Saidiyev claim victory at the World Cup. 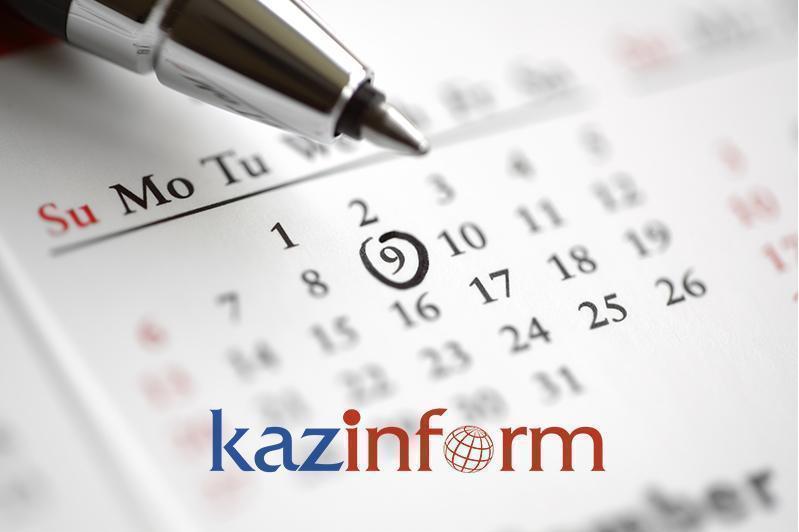 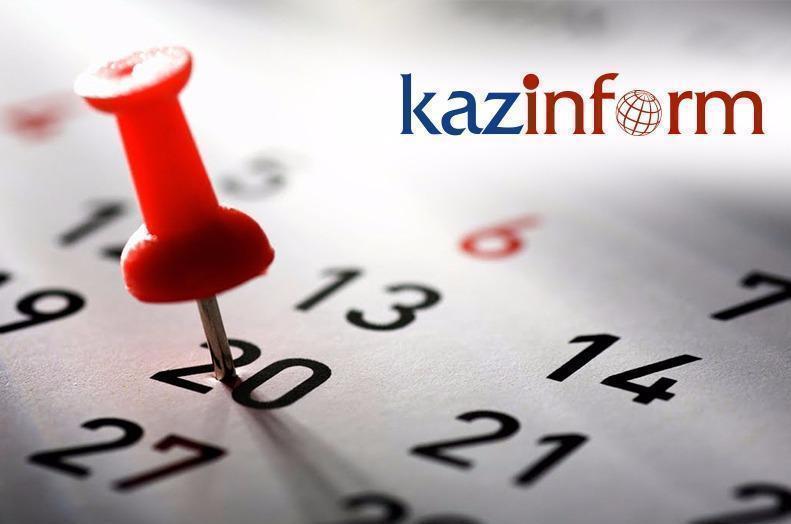