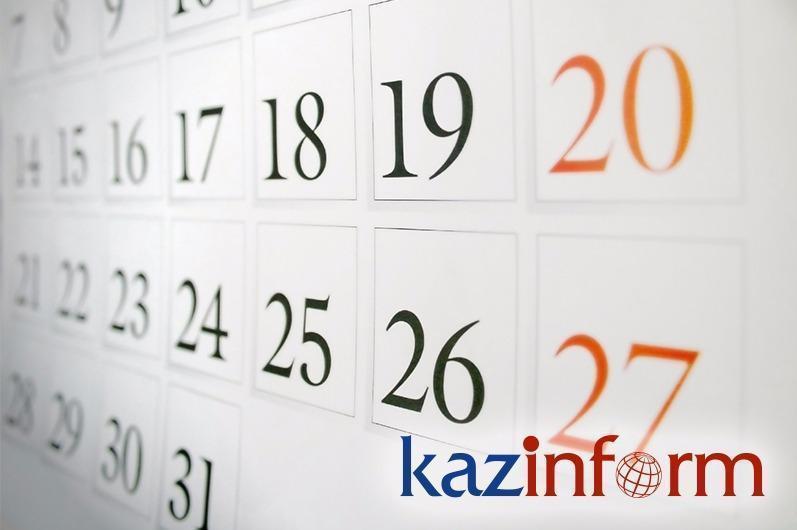 NUR-SULTAN. KAZINFORM - Today's Birthdays is the one-stop shop where you can learn about prominent Kazakhstani people who were born on the 23rd of May. 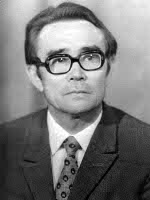 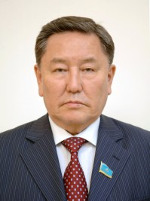 Kazakhstani statesman and public figure, researcher, diplomat, Doctor of Science (Philology), and professor Adil AKHMETOV was born in 1941 in Almaty region. He is a graduate of the Alma-Ata Pedagogic Institute of Foreign Languages. For many years he worked in the educational sphere of Kazakhstan. In 1999, he was appointed as the First Vice Minister of Foreign Affairs of the Republic of Kazakhstan. Afterwards, he served at the Kazakh embassies in the UK, Norway, and Sweden. He also was the founder and the first rector of the Kazakh-British Technical University. 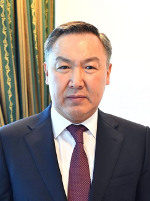 Chairman of the Administrative Police Committee of the Ministry of Internal Affairs of the Republic of Kazakhstan Murat BAIMUKASHEV was born in 1967 in East Kazakhstan region. He is a graduate of the Kazakh Agricultural Institute, the Karaganda Higher School of the National Security Committee, and the Russian Academy of National Economy and Public Service under the President of the Russian Federation. He was appointed to the recent post in March 2020. 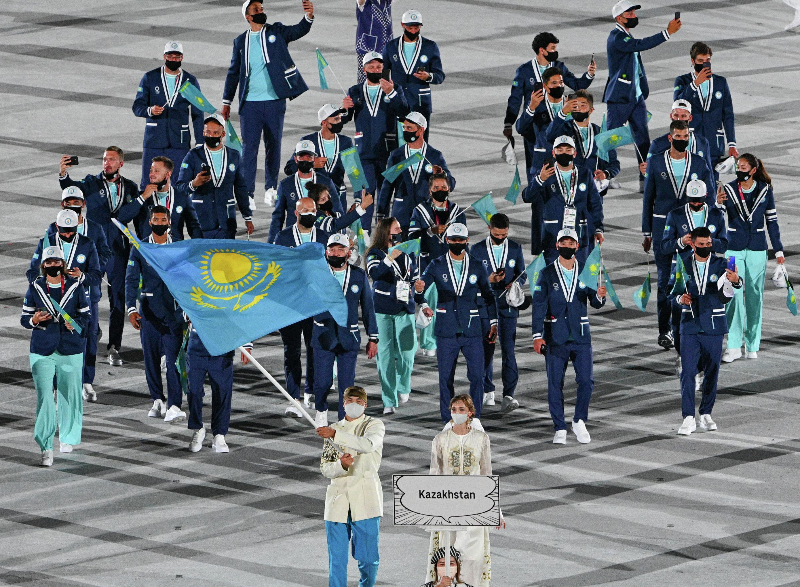 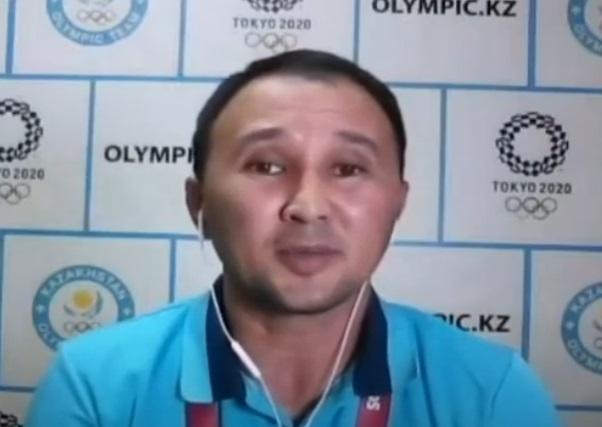 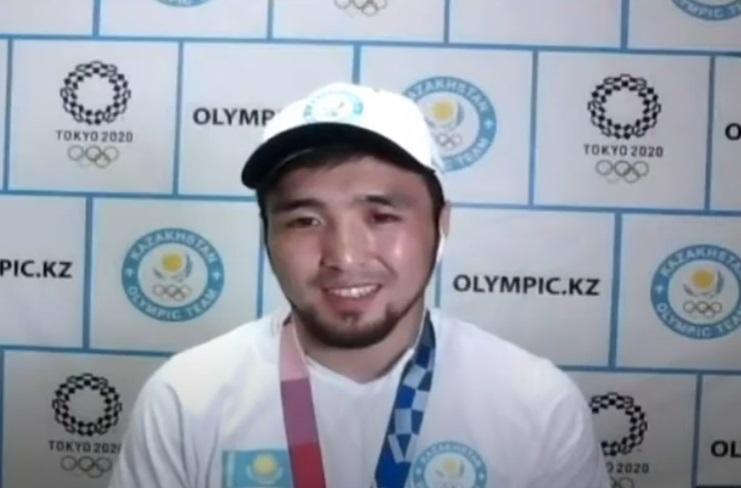 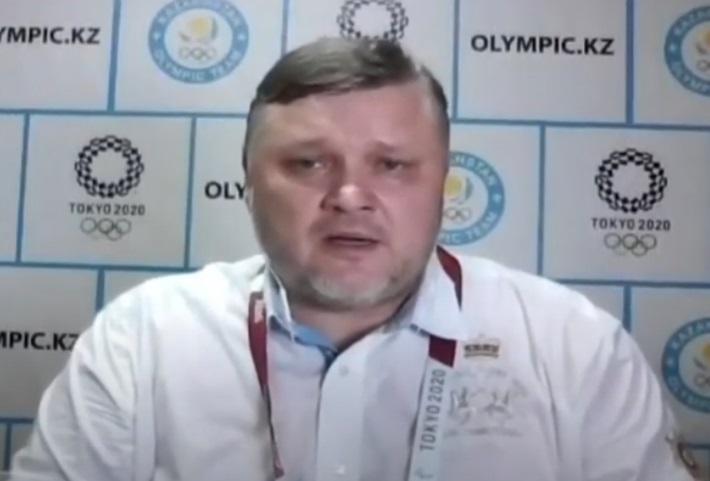 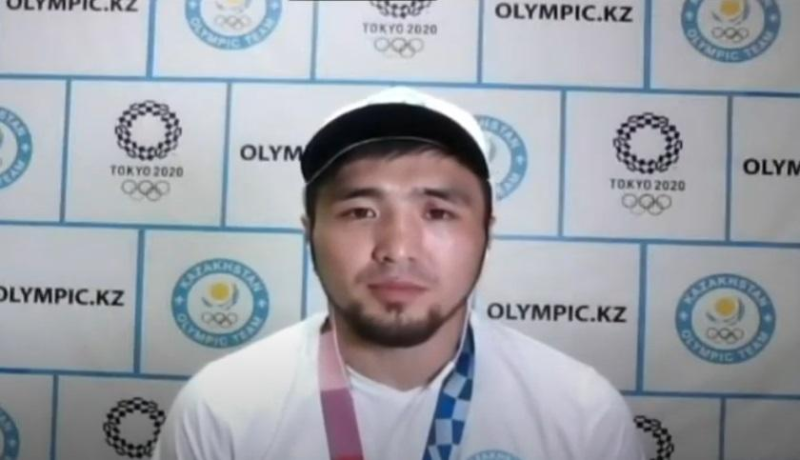 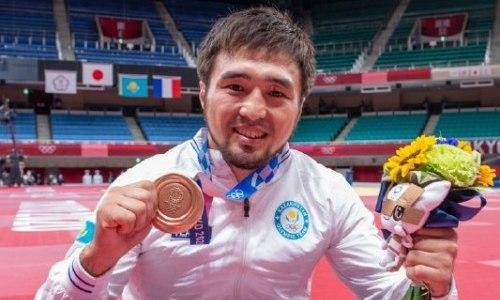