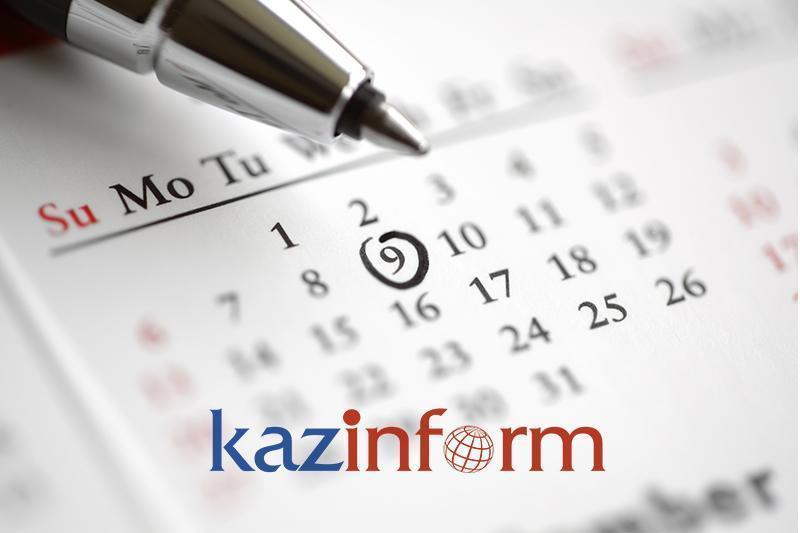 NUR-SULTAN. KAZINFORM - Kazinform's Timeline is the one-stop shop where you can learn about historical events for the 25th of May. See what notable events happened throughout Kazakhstan's history on May 25.

World Thyroid Day takes place on 25 May each year. World Thyroid Day aims at increasing public awareness of thyroid deceases, namely the importance of their timely diagnosis, treatment and prevention.

National Missing Children’s Day on May 25 each year shines a spotlight on child safety. The observance also honors the professionals dedicated to protecting children around the country.

The Festival of Fountains is celebrated each year on May 25 starting from 2005 in Almaty city by launching all fountains in the city.

Philologist Day, a professional holiday of those working with culture, writing, and history is celebrated on May 25. The Day was established by the UNESCO decision in 1989.

2010 – The Turkic Academy – a scientific and research center – is opened at the Palace of Peace and Accord in Astana city.

2015 – The solemn ceremony of opening Nursultan Nazarbayev Avenue is held in Adana, Turkey.

2017 – The Repressed Turkologists’ Legacy Museum is opened at the Palace of Peace and Accord in Astana.

2018 – The opening ceremony of the memorial plate honoring the women of Jewish nationality imprisoned in the camp between 1938 and 1953 is held at the ALZHIR Museum Memorial Complex.

2020 – The nationwide project Birgemiz: Taza Álem aimed at protecting the environment is carried out in Kazakhstan as part of the Year of the Volunteer. 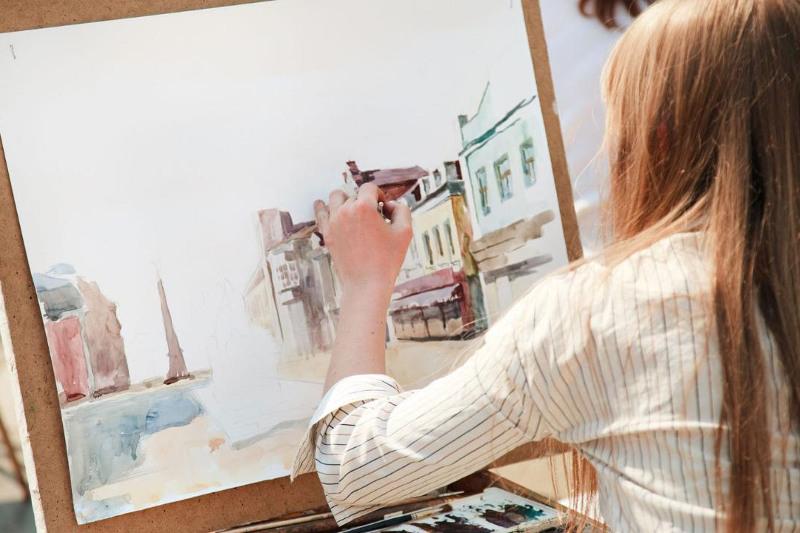 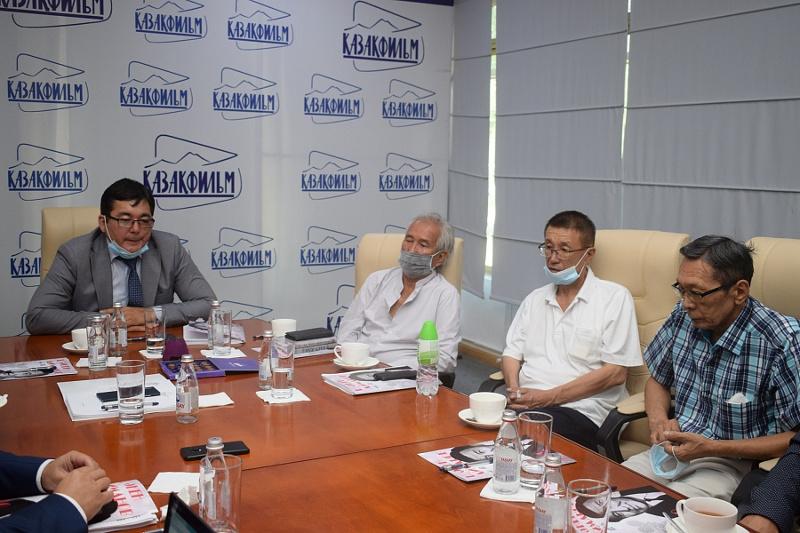 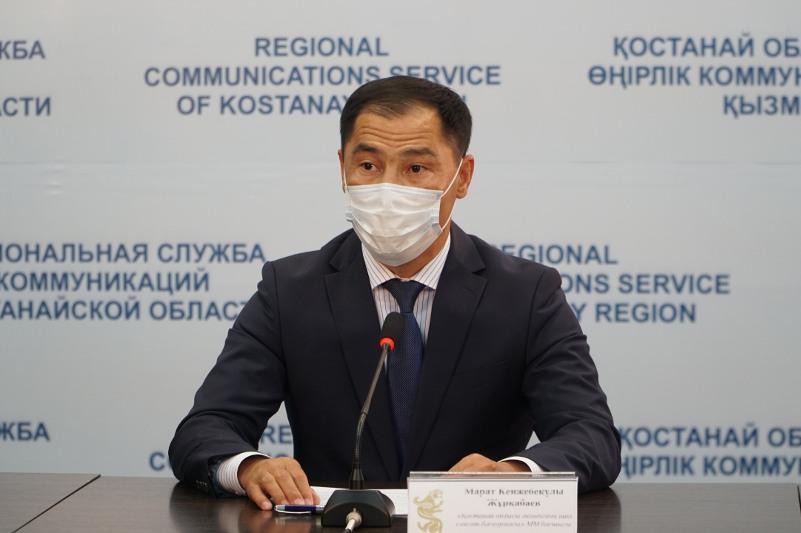 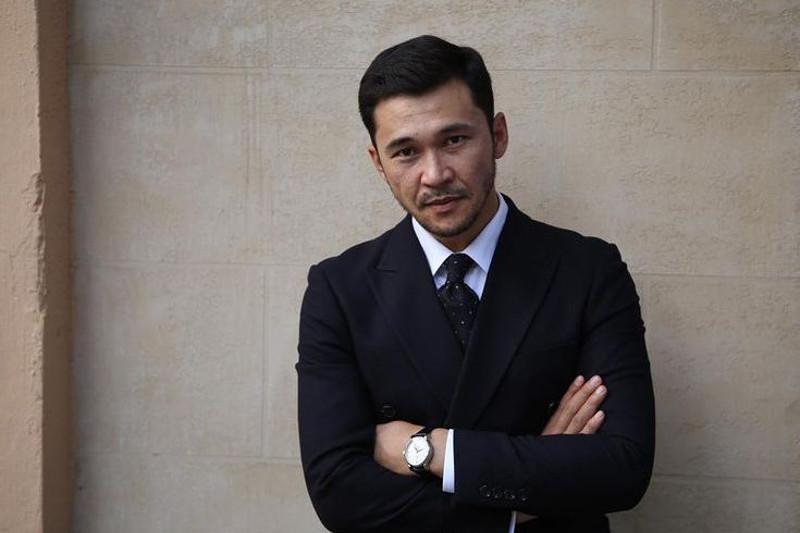 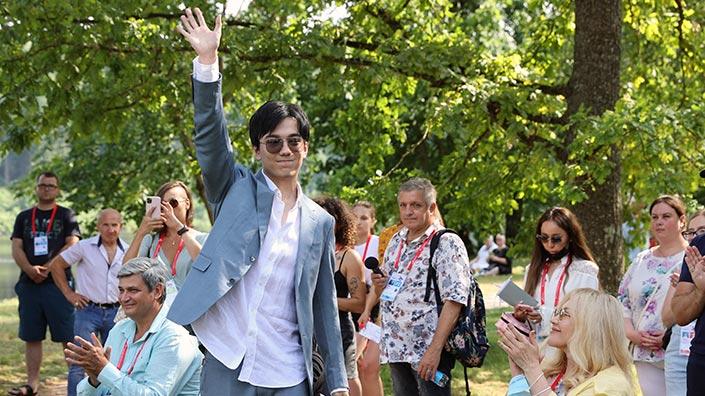 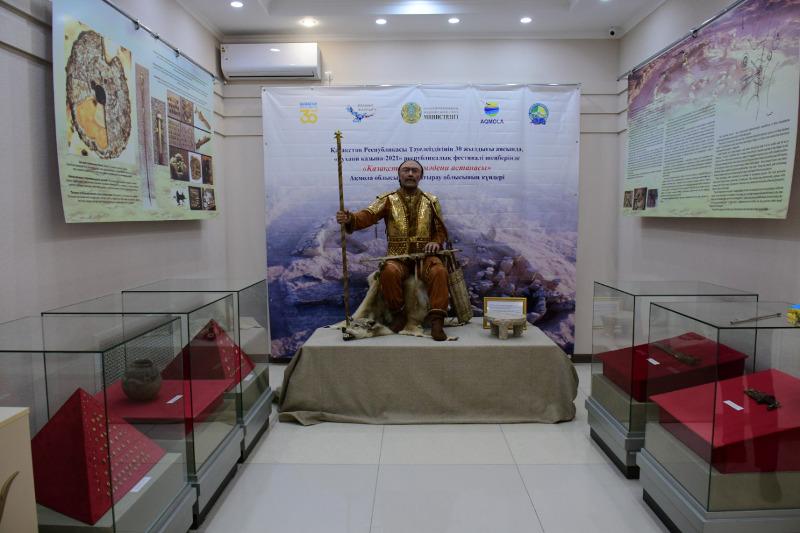