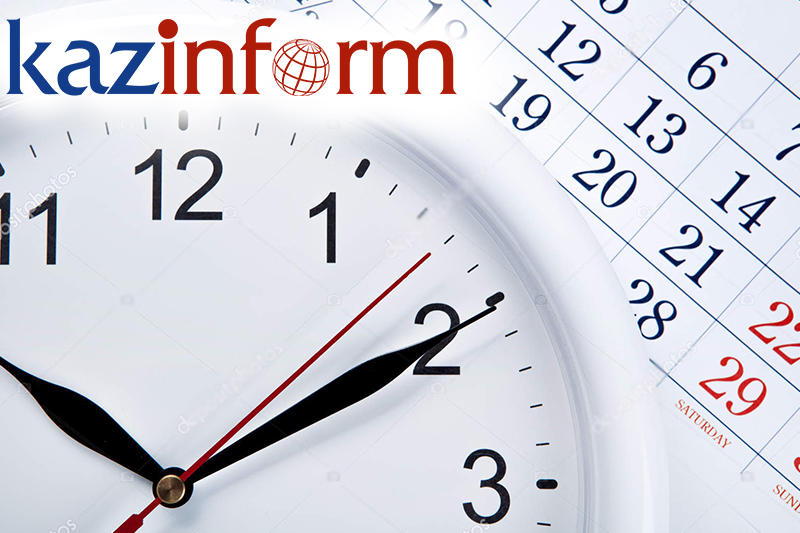 NUR-SULTAN. KAZINFORM Today's Birthdays is the one-stop shop where you can learn about prominent Kazakhstani people who were born on the 5th of May. 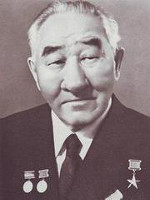 Seraly Kozhamkulov (Serke) (1896-1979) is a famous akyn, one of the founders of professional national theatrical arts, people's artist of Kazakh SSR.
Born in Kostanay region is a graduate of the Tatar education institute in Orenburg.
In 1930s-40s his roles in films made a great contribution to the development of the national cinematography. 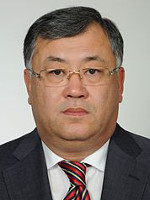 Nurlan Dulatbekov (1962) is a deputy of the Majilis of the Parliament of Kazakhstan of the VI convocation, member of the legislation and judicial and legal reform committee.
Born in Karaganda is a graduate of the Buketov Karaganda State University.
Has been acting since March 2016. 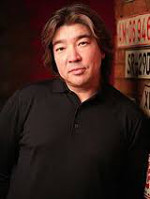 Yerkesh Shakeyev (1962) is a Kazakh composer, lyric writer.
Born in Kokchetav region to the family of the first president of the Union of akyns of Kazakhstan, people's akyn of Kazakhstan Koken Shakeyev.
On January 17, 2015 the St Luke's concert hall in London hosted a unique online concert. The famous London Symphony Orchestra performed the works of Yerkesh Shakeyev for the first time in the history of Kazakhstan and CIS. 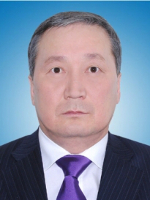 Saparkhan Omarov (1968) is the Kazakh Agriculture Minister.
Born in Chimkent region is a graduate of the Plekhanov Russian Academy of Economics, Kazakh State Law University.
Has been acting since February 2019. 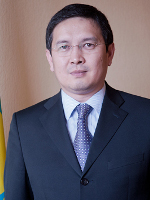 Adil Turssunov (1973) is an advisor to the First President of Kazakhstan-Leader of the Nation, head of the information and analytical support department of the Office of the First President.
Born in Almaty is a graduate of the Kazakh Public Administration Academy, Diplomatic Academy of the Foreign Ministry of Russia.
Has been appointed to the post in March 2019.