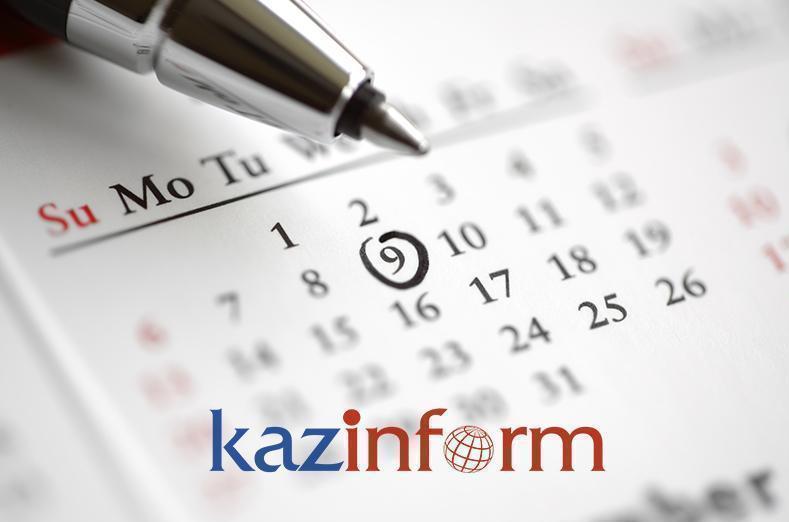 NUR-SULTAN. KAZINFORM Today's Birthdays is the one-stop shop where you can learn about prominent Kazakhstani people who were born on the 9th of May. 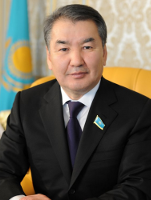 Kairat MAMI (1954) is a chairman of the Constitutional Council of Kazakhstan. He was born in Almaty, he is a graduate of the Kirov Kazakh State University. 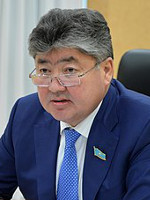 Zhenis NURGALIYEV (1962) is a deputy of the Senate of the Parliament of Kazakhstan, head of the agrarian issues, nature management and rural development committee. He was born in Kostanay region. He is a graduate of the Kostanay Agricultural Institute, Kostanay branch of the Central Asian University. 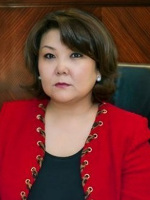 Zhanar AITZHANOVA (1965) is an Extraordinary and Plenipotentiary Ambassador of Kazakhstan to Swiss Confederation, permanent representative to the UN and other international organizations in Geneva concurrently, Extraordinary and Plenipotentiary Ambassador of Kazakhstan to the Principality of Liechtenstein, the State of the City of Vatican, the Sovereign Military Hospitaller Order of Saint John of Jerusalem, of Rhodes and of Malta concurrently. She was born in Chimkent region. She is a graduate of the Kirov Kazakh State University, The Joint Vienna Institute, The John F. Kennedy School of Government at Harvard University, Moscow State University, Central European University, Prague (Probation). 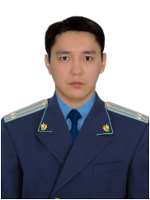 Nurzhan RAKHMETOV (1983) - the prosecutor of the city of Baikonur. He was born in the city of Pavlodar. He graduated from the Eurasian National University named after L.Gumilyev; Turan-Astana University; Innovative Eurasian University. 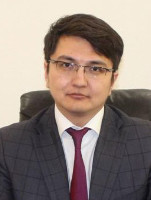 Nariman MUKUSHEV (1984) is a Vice Minister of Labor and Social Protection of Kazakhstan. Born in Karaganda region is a graduate of the Süleyman Demirel University, International Business Academy. Has been appointed to the post in June 2018. 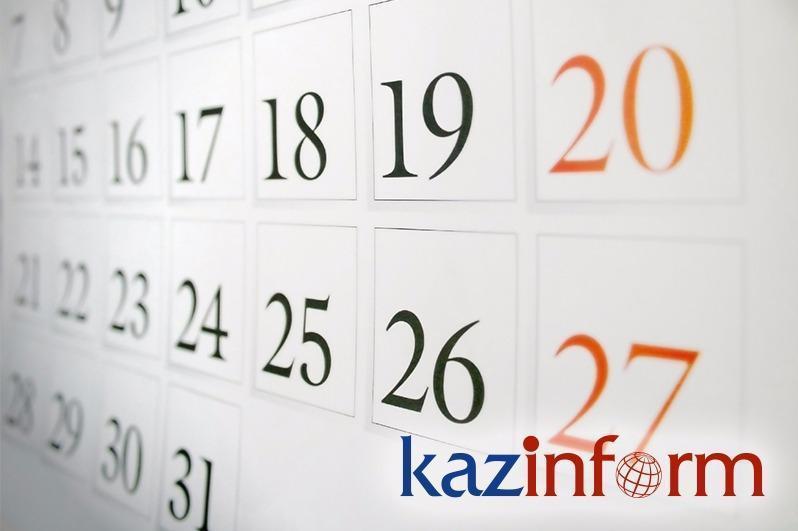