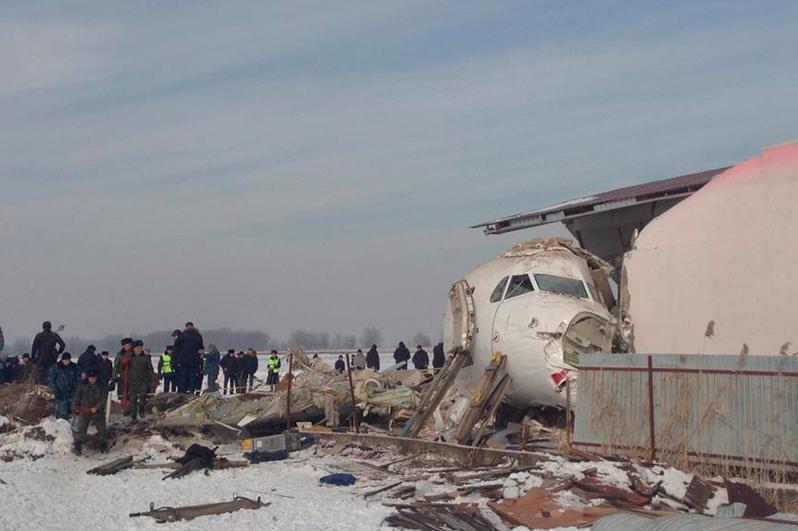 ALMATY-NUR-SULTAN. KAZINFORM Mayors of Almaty and Nur-Sultan cities – Bakytzan Sagintayev and Altay Kulginov – visited the families of those killed and injured in the Bek Air plane crash on December 27.

Altay Kulginov visited the families of Dana Kruglova and Arman Issina who also were among the victims of the tragedy. «The Mayor’s Office of the capital will organize the funerals,» a statement from the administration reads.

The families and relatives are receiving psychological support. At the Presidential instruction, the families of the victims will receive KZT4mn tenge of compensation. 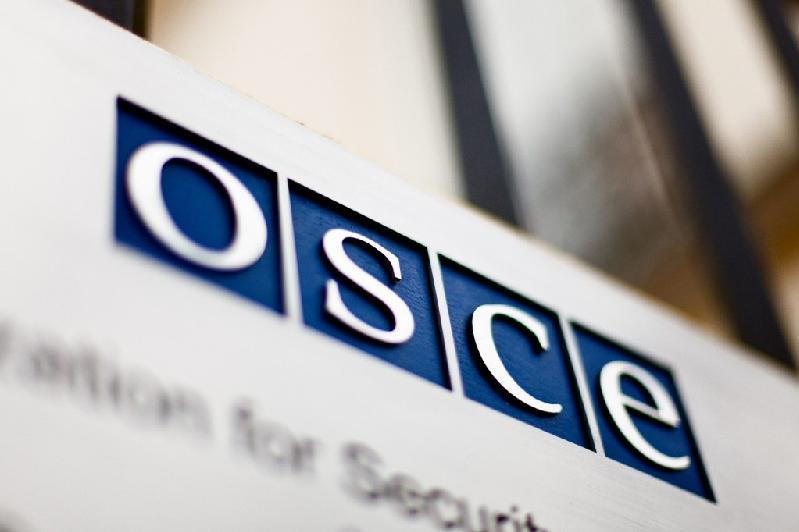 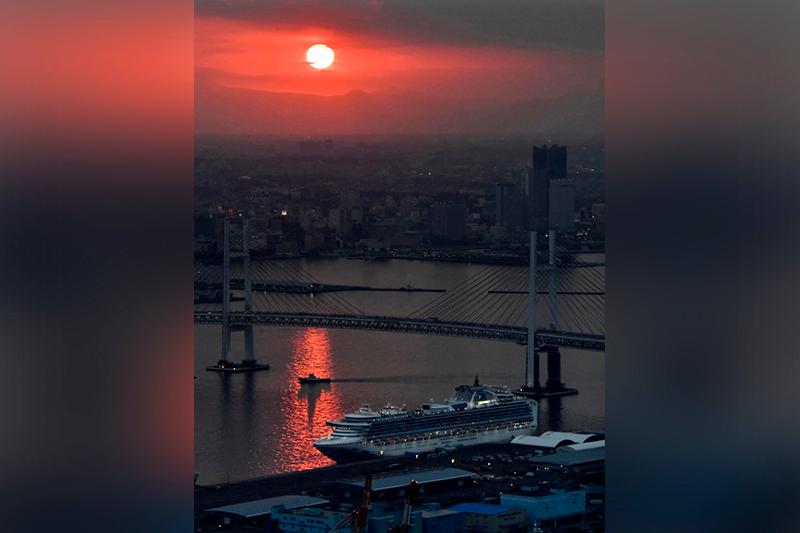