Minister of Internal Affairs meets with colleagues from Kyrgyzstan, Tajikistan and Uzbekistan 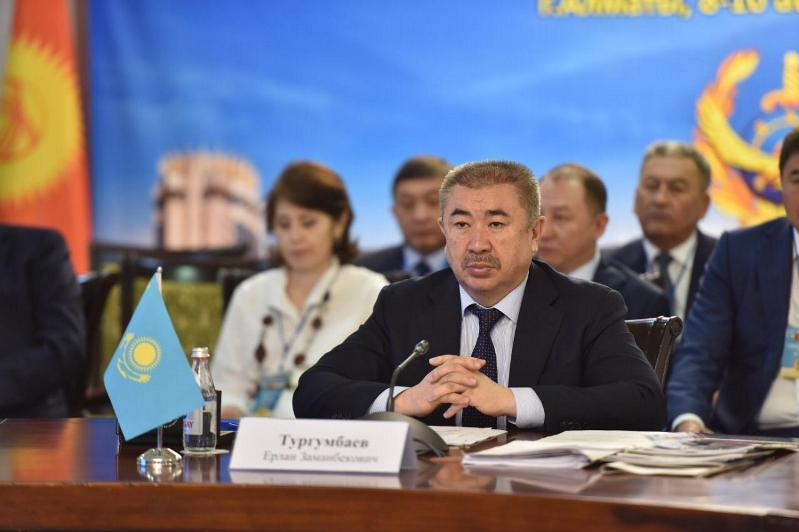 According to the press service of the Kazakh MIA, the event was held as part of strengthening the regional cooperation in ensuring the region’s security. This new format of interaction was initiated by the heads of state on March 15, 2018 at a meeting in Nur-Sultan.

Ministers of internal affairs of Kazakhstan Yerlan Turgumbayev, Tajikistan – Rahimzoda Ramazon Hamro and Uzbekistan – Pulat Bobozhonov, representative of the Kyrgyz MIA Aziz Dolosbayev, heads of central offices of the MIAs as well as near-border departments of the two countries, participated in the meeting. 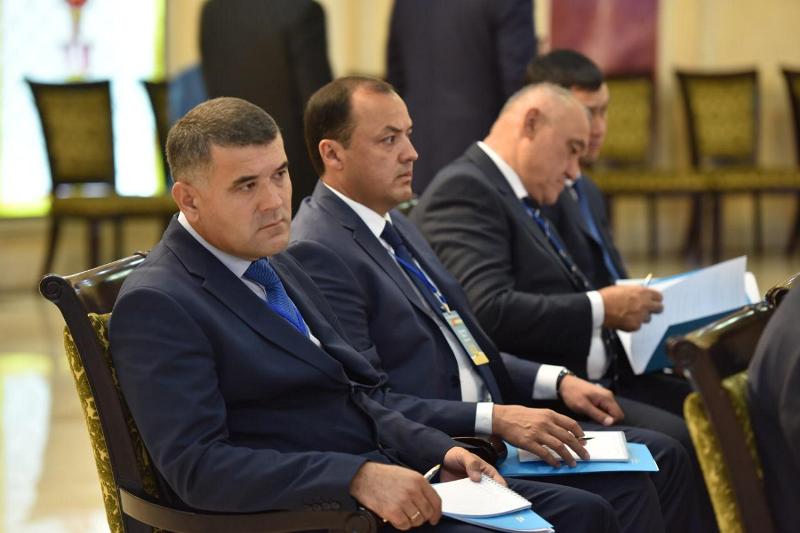 Addressing the participants, the Kazakh Minister said that the joint agreements concluded at the recent meeting gave an additional impulse to the strengthening of cooperation, especially in the near-border regions.

«We fruitfully cooperate with Kyrgyz, Tajik and Uzbek colleagues both in the bilateral and multilateral formats. We implement joint programmes of fighting crimes in the CIS space, within the SCO and other international organizations. Evidently, we need to unite our efforts to counter the common threats arising from drug trafficking, terrorism and extremism, illegal migration and the activity of transnational organized groups. There is no doubt that we need a comprehensive approach, we need to improve our strategy of interaction. From this point of view, our conference seems to be an good platform for discussing the problems and adopting timely solutions aimed at prevention of any threats,» said Yerlan Turgumbayev.

The conference ended with signing a protocol. 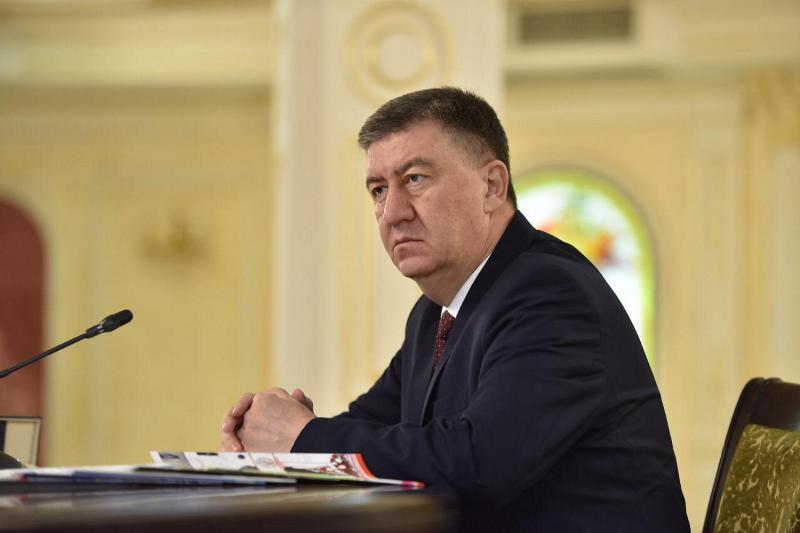 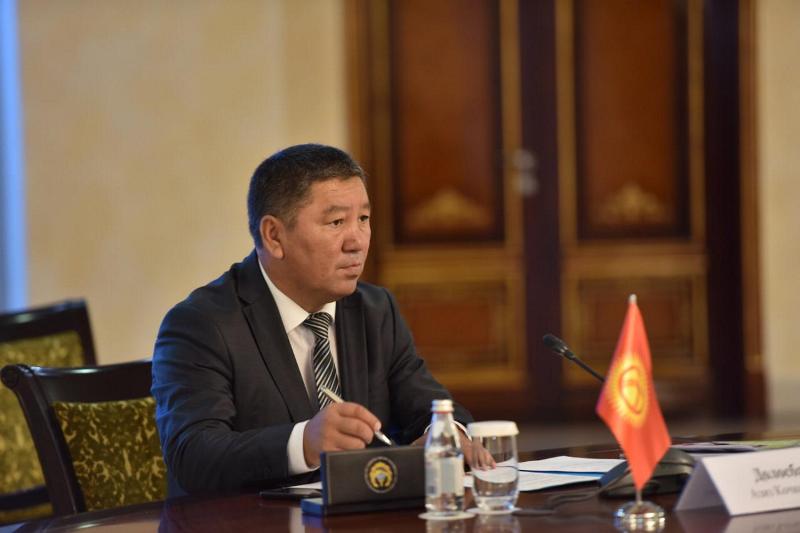 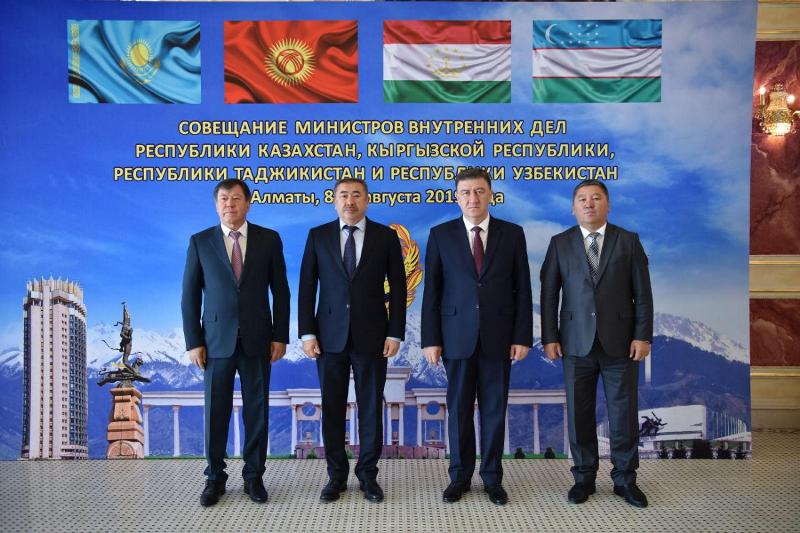 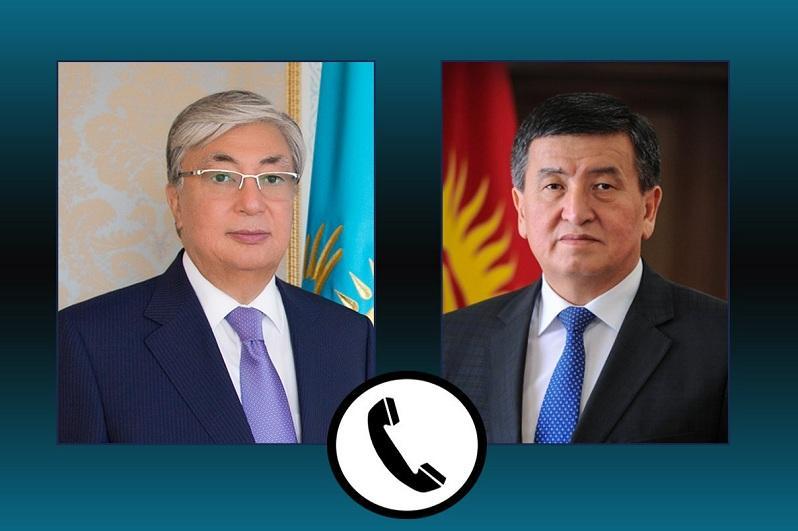