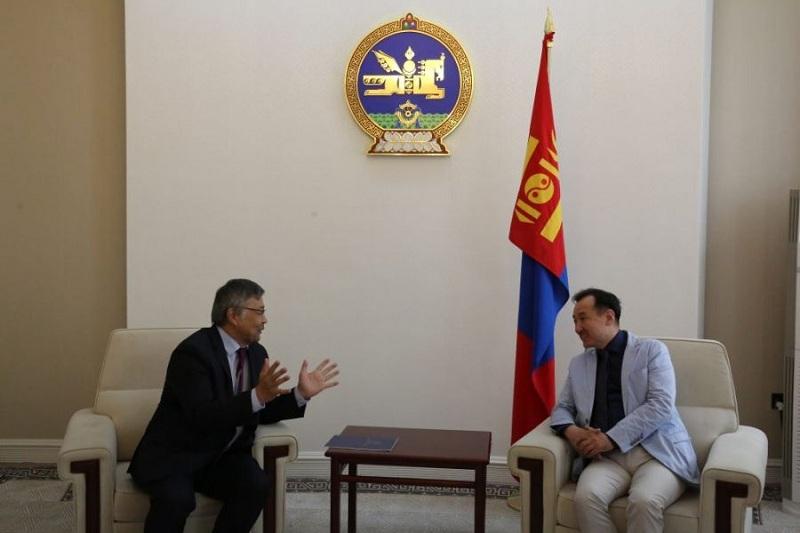 ULAANBAATAR. KAZINFORM Minister of Foreign Affairs of Mongolia Damdin Tsogtbaatar on August 16 met with outgoing Ambassador Extraordinary and Plenipotentiary of the Republic of Kazakhstan to Mongolia Kalybek Koblandin in connection with the end of his tenure, MONTSAME reports.

Stressing the Ambassador’s substantial contributions to the development of bilateral relations and cooperation, Foreign Minister Damdin Tsogtbaatar congratulated him on receiving the Friendship Medal of Mongolia. He also voiced his hope that the direct flight between Ulaanbaatar and Nur-Sultan launched this June will increase citizen exchanges, thereby advancing bilateral trade and economic cooperation.

Ambassador Kalybek Koblandin expressed his gratitude for the Ministry’s support and cooperation, while showing his willingness to contribute to strengthening Mongolia-Kazakhstan friendly relations further.

India to evacuate its citizens from Kazakhstan
News from dashboard.idealmedia.com
Popular