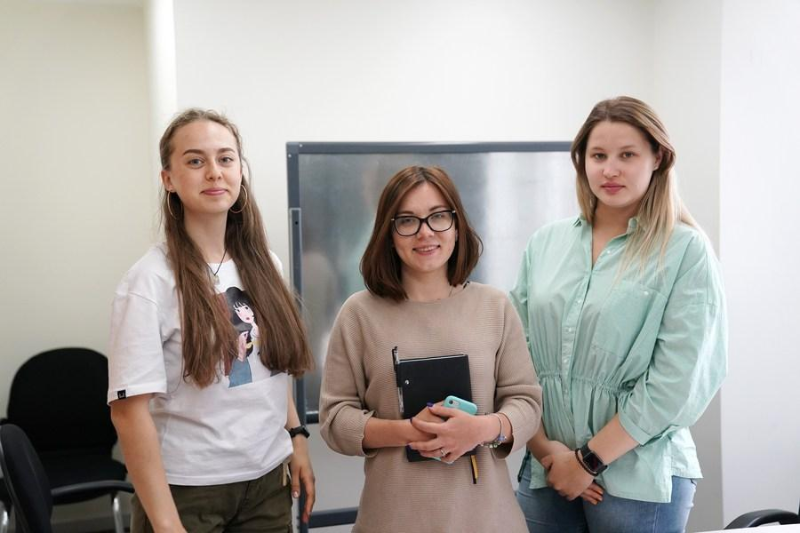 BEIJING. KAZINFORM An increasing number of foreign students come to study in Beijing as the capital city continues to open up its education sector and optimize the academic environment.

At present, nearly 110,000 foreign students are studying in Beijing, according to data released Saturday at a forum for the trade in international education services, part of the 2020 China International Fair for Trade in Services that opened on Friday, Xinhua reports.

According to the forum, Beijing has become one of the major destinations for international students in the Asia-Pacific region.

Meanwhile, Beijing has witnessed increasing international exchanges in education. The Chinese capital has nearly 2,700 schools that have established exchange relations with overseas partners, with more than 5,000 foreign teachers in its education system.