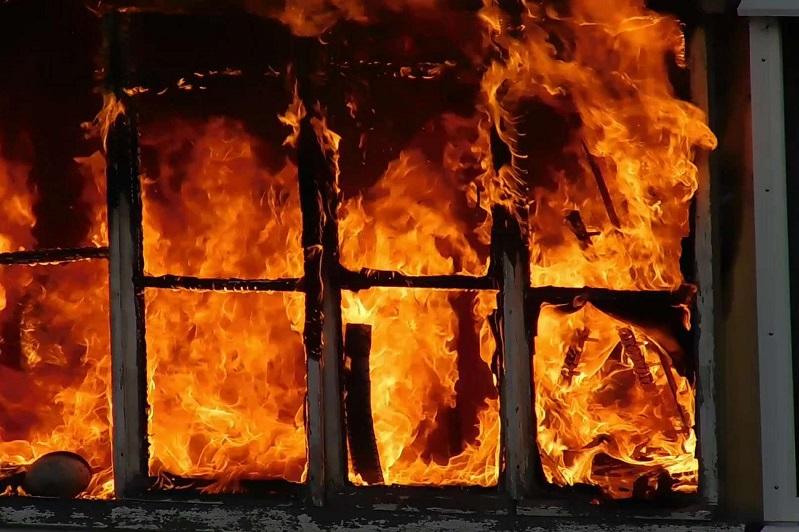 According to the Department, t he fire occurred at about 12 a.m. on November 16.

By the time the fire brigade arrived the house was almost completely engulfed in fire. The blaze was eliminated at 02:36 a.m. The fire area was 240 square meters.

Fire fighters found three half-burnt bodies. Three family members who died after a house fire in Almaty region were a mother, born in 1985, and two children of 2008 and 2014 years of birth.

The cause of the fire is being established.