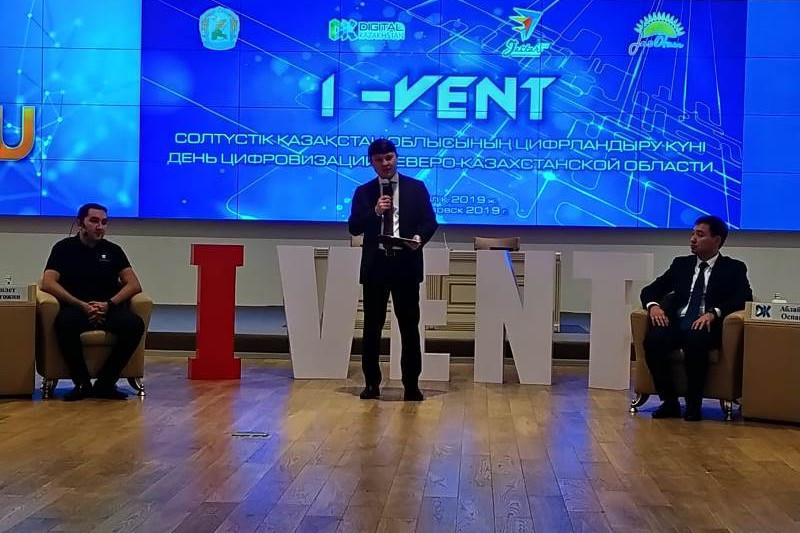 According to the regional Internal Policy Department, the Day of Digitalization was held at the Palace of Schoolstudents. Vice Minister of Digital Development, Innovations and Aerospace Industry Ablaykhan Ospanov, Executive Director of the Astana Hub International Technological Park of IT Startups Adilet Nurgozhin came to Petropavlovsk for the forum. 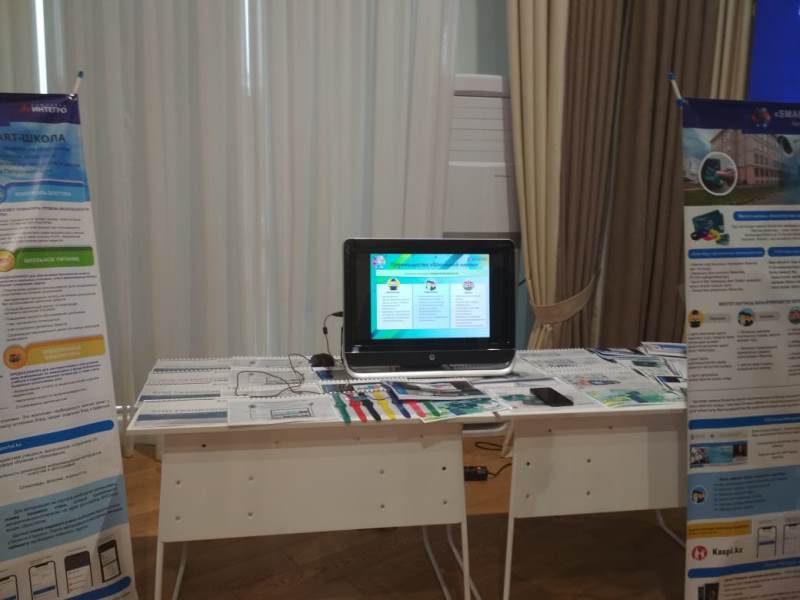 Deputy Governor Ruslan Alishev noted the importance of the event for the region.

The region has already launched several successful projects. For instance, a company of Anton Yussichev has implemented Smart Outpatient Clinic, Smart Routing and Electronic Queuing System on the ground of the 3rd Municipal Hospital.

Another IT developer Ruslan Sharipov has implemented E-Kindergarten system at 28 schools and Smart School system at 11 schools.

Besides, local developers launched ONCOSCREEN and Anti-Insult mobile applications. 107 farms have implemented «precision farming» elements. 17 ‘smart’ dairy farms are operating in the region today. The Center of Agricultural Competences has been established on the ground of the Palace of Schoolchildren. IT classrooms have been opened in each district. Petropavlovsk is getting ready to implement the Geoportal project.

An OpentTalks session was held with the representatives of local executive structures, business and IT community during the Forum.

The event ended with signing memorandums between Astana Hub and administration of the North Kazakhstan region, Palace of Schoolchildren and Manash Kozybayev North Kazakhstan State University. 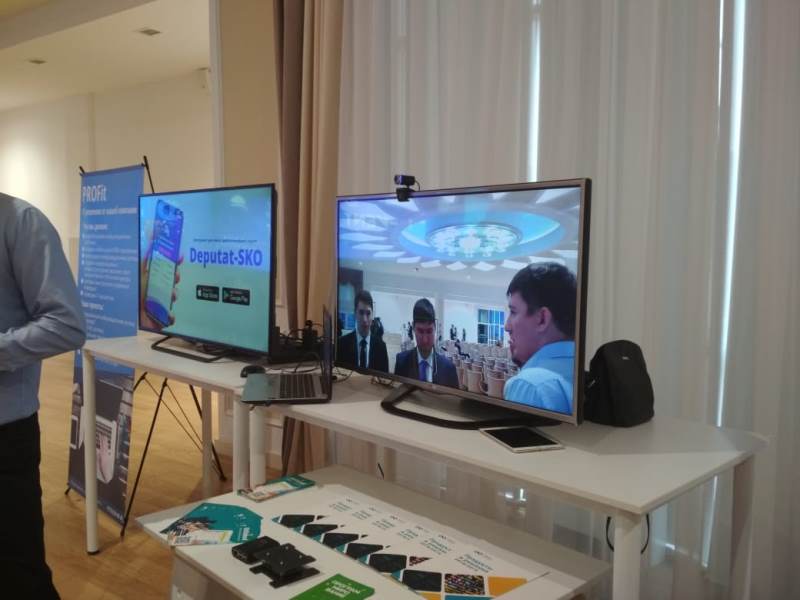 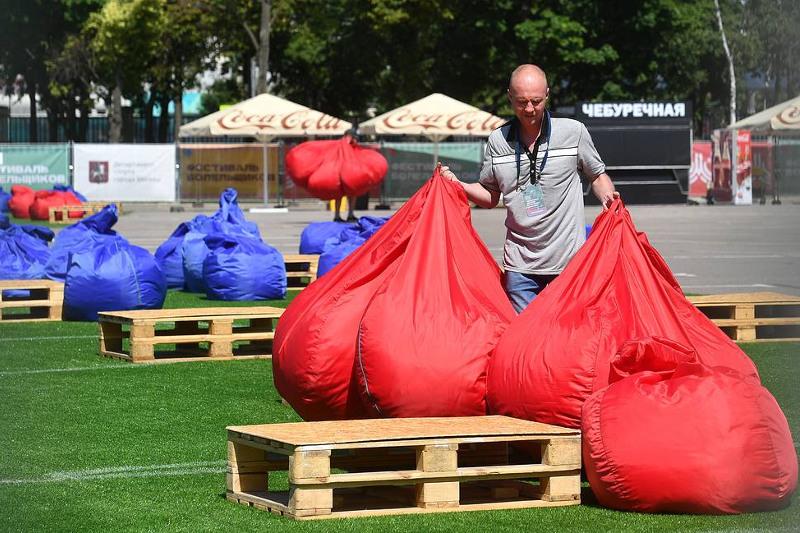 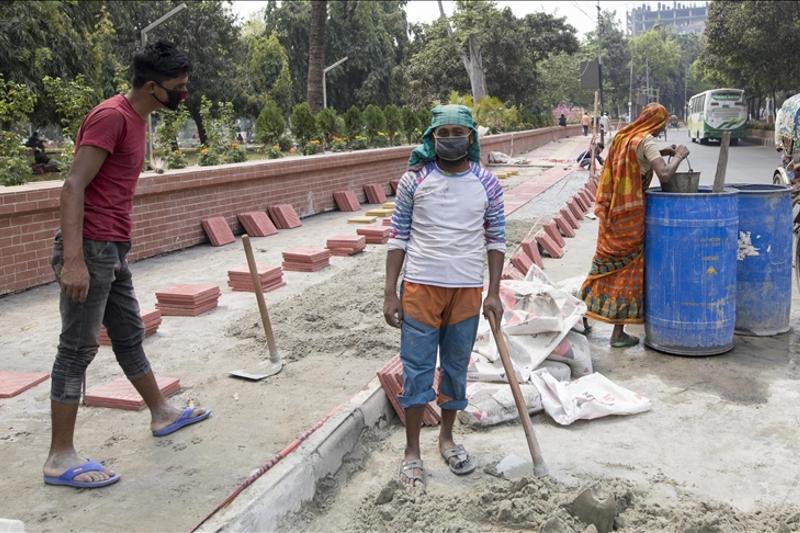