Nazarbayev congratulates Golovkin on his win vs. Rolls 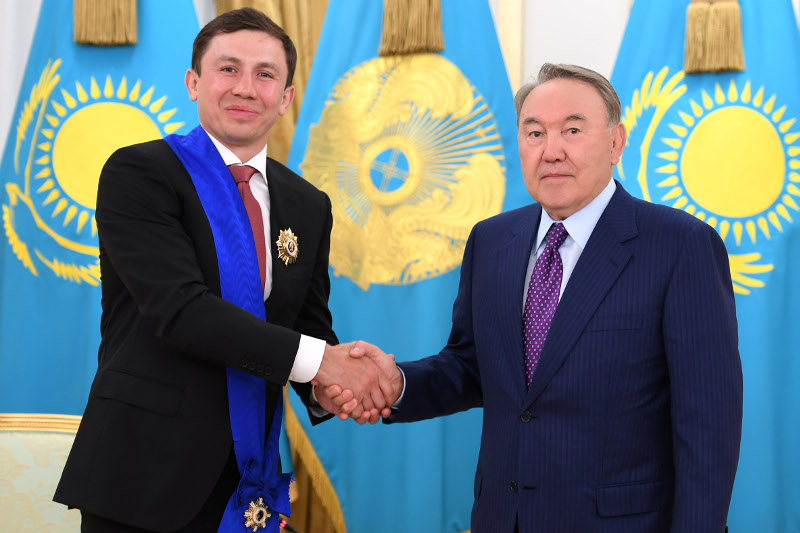 Recall that the long-awaited GGG vs. Rolls fight took place at the arena of the Madison Square Garden in New York.

The bout ended in the fourth round after Gennady knocked out his opponent.