Nearly 13,000 Bolashak scholarships given in 25 years: Secretary of State 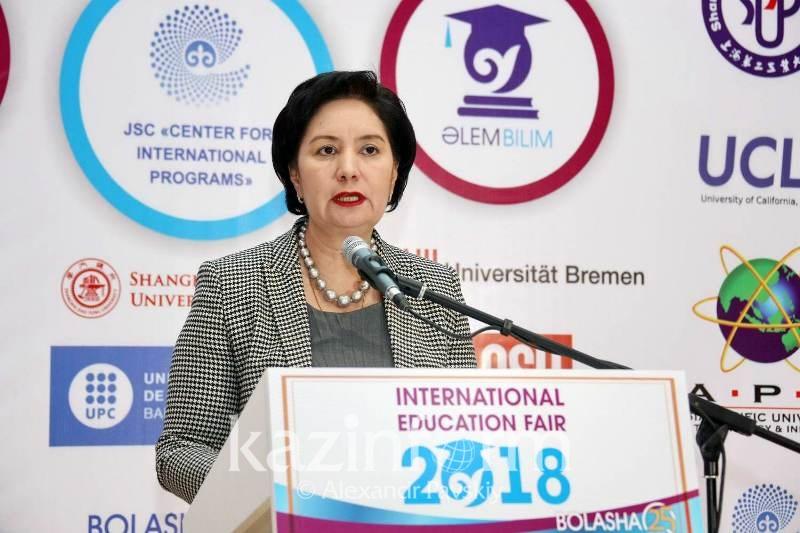 In her welcome speech, the Secretary of State highlighted that in the State-of-the-Nation Address "New Opportunities for Development Amidst the Fourth Industrial Revolution" Nursultan Nazarbayev outlined the 7th task "Human Capital as the Basis for Modernization" as one of the top priorities. It points toward one of the main goals to accelerate the establishment of the national advanced education system for citizens of all ages.

Gulshara Abdykalikova pointed out that the development of education is one of the top priorities of the country's public policy. The Government created the national model of education, achieving good results. Kazakhstan has been the first Central Asian country that became a member of the Bologna Process and a full member of the European Higher Education Area. Our country is among the world's top eight countries in terms of UNESCO's Education for All Development Index (EDI).

Emphasizing the effective development of all levels of education, the Secretary of State noted Kazakhstanis take pride in 20 Nazarbayev Intellectual Schools and Nazarbayev University, the flagship of the national higher education system, as well as the Bolashak Presidential Scholarship that is successfully implemented in the country.

"The fair is arranged in the year of a remarkable anniversary, that is the 25th Anniversary of the Bolashak Presidential Scholarship. Over the years, more than 12,800 scholarships have been awarded. More than 10,000 professionals have been educated abroad. Presently, over 1 thousand scholarship holders are studying, most of them are gaining knowledge in the best American universities," said Gulshara Abdikalikova.

Over 30 Kazakh and nearly 70 foreign universities and educational agencies from 21 countries took part in the fair. The participants include the world's top universities: Columbia University, University of Warwick, Sciences Po, etc.

The fair primarily aims at demonstrating new educational technologies and expanding interstate and inter-university cooperation in education and science.

As a result of the International Education Fair 2018, 5 memorandums of cooperation in the development of educational programs and exchange of students have been signed. 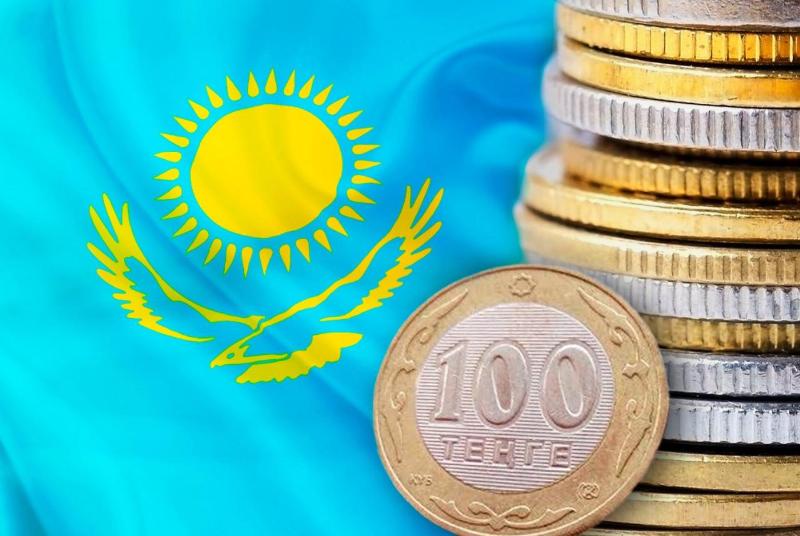 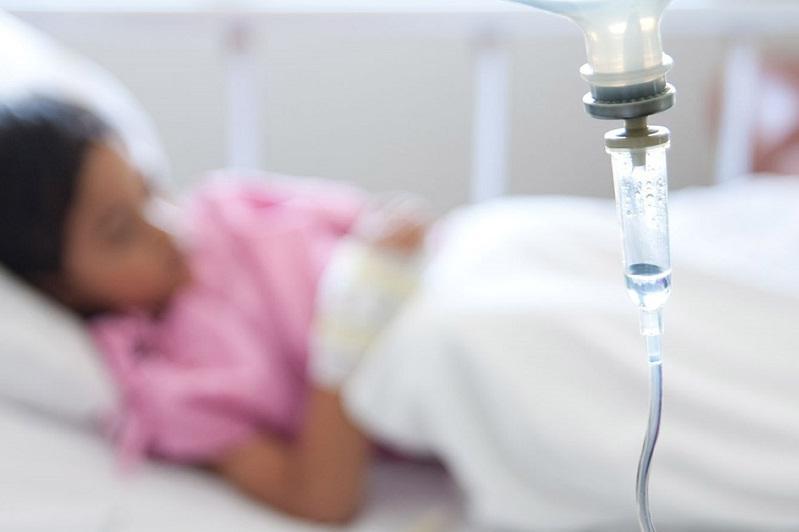 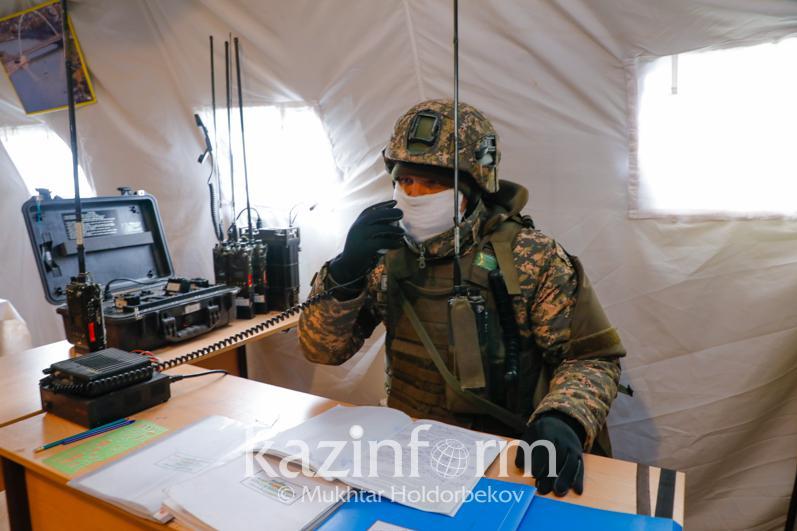 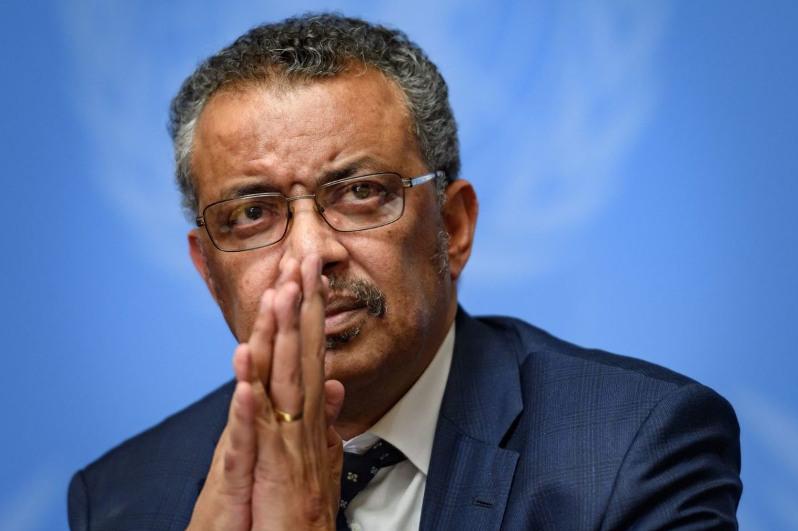 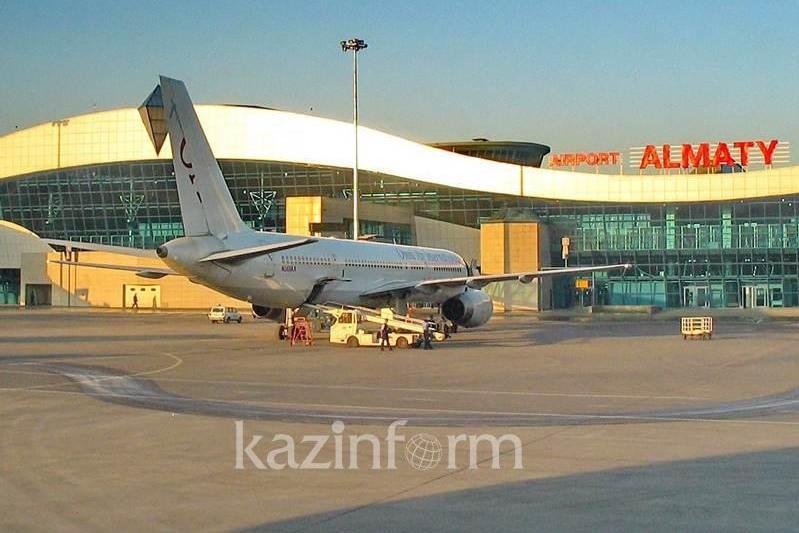 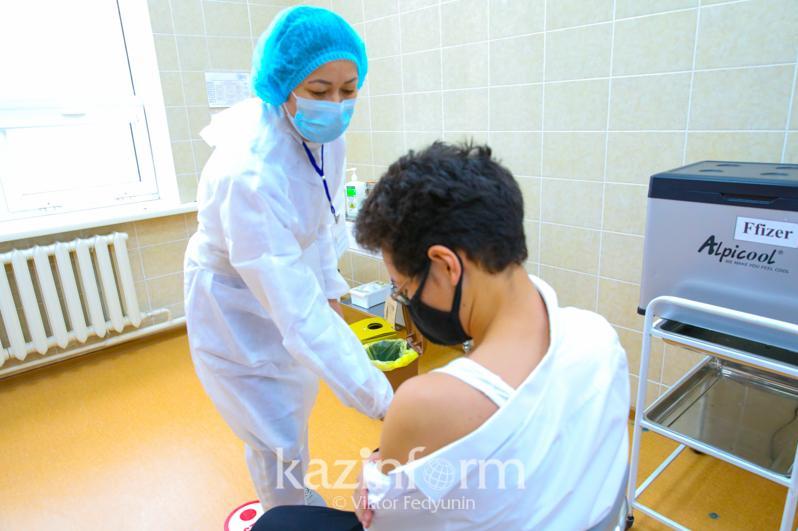