New cases in 600s for 3rd as cluster infections continue in S. Korea 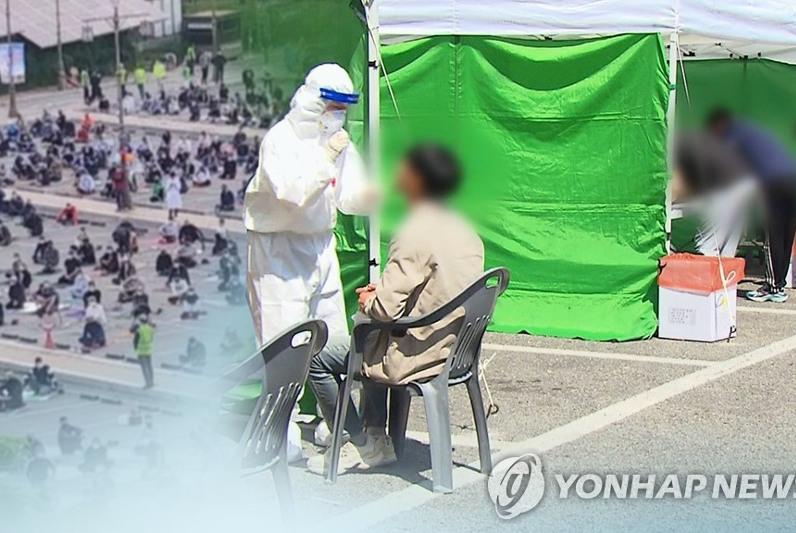 There were three additional virus deaths, raising the total to 1,903.

South Korea started its vaccination program on Feb. 26, but its inoculation drive has been making little progress amid the tight supply of vaccines.

The country earlier announced its bold plan to vaccinate 13 million people by June and achieve herd immunity by November. South Korea is making efforts to keep the daily figure below 1,000 through end-June while speeding up inoculations of seniors.

As of Monday, 940,345 people, or 1.8 percent of the country's population, have been fully vaccinated, receiving both doses of two-part vaccines.

AstraZeneca's vaccine has been given to 2.05 million people, while 1.69 million have received that of Pfizer.

Authorities remain on alert amid concerns over the spread of the virus among people going out to enjoy the warm weather.

Currently, the greater Seoul area, home to more than half of the country's 52 million people, is under Level 2 social distancing, the third highest in the five-tier scheme. Gatherings of five or more people are banned nationwide in principle.

Of the locally transmitted cases, 192 cases came from Seoul, and the surrounding Gyeonggi Province and Incheon accounted for 160 cases.

The number of patients in serious or critical condition came to 151, up one from the previous day.

The total number of people released from quarantine after making full recoveries was 122,163, up 399 from a day earlier.