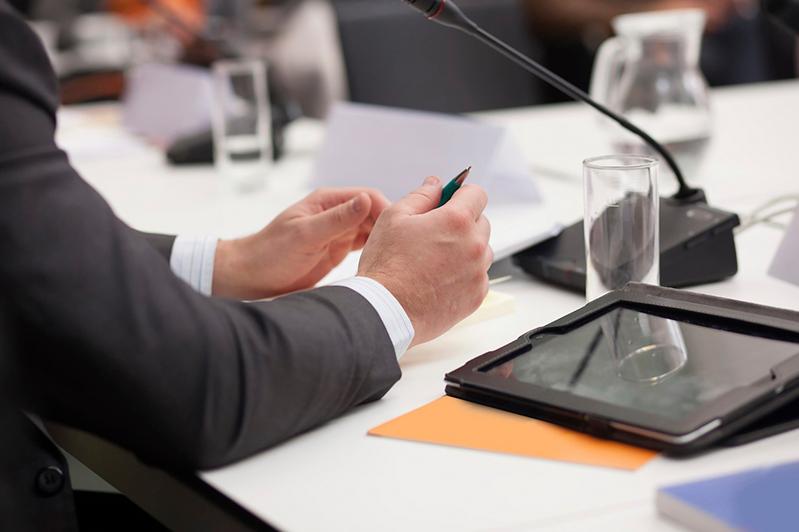 He was appointed to the post in line with the decree of the First Deputy Prime Minister of the Republic of Kazakhstan – Minister of Finance.

Born in 1965, Mr. Bekberdiyev began his professional career in 1989. He took up various posts at the tax authorities of Almaty city and the region.

Since 2014 he has served as the head of the Public Revenue Department of Almalinsk district of Almaty city.