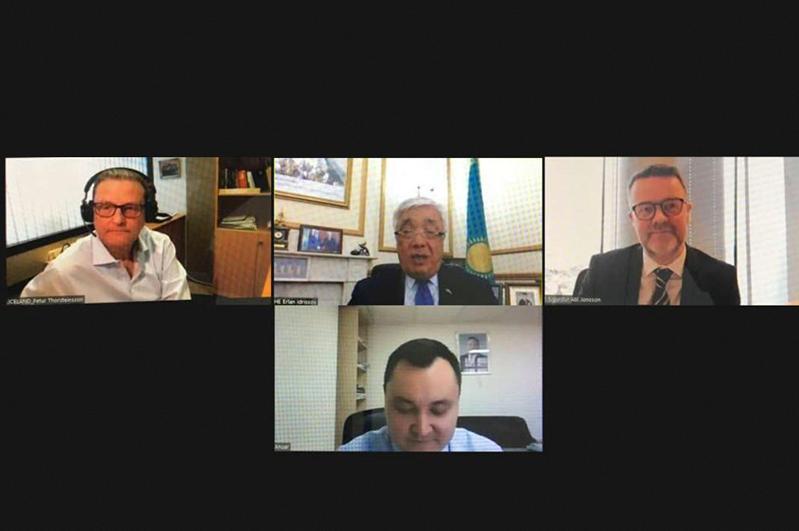 The meeting discussed the expansion of trade, economic and investment cooperation between Kazakhstan and Iceland. In particular, the sides noted the prospects for joint work in renewable energy, tourism, and sports. The sides highlighted that a potentially productive cooperation area is the development of geothermal energy sources in Kazakhstan based on the vast practical experience accumulated by Iceland in this sphere.

In this context, the sides spoke about the work of Arctic Green Energy, an Icelandic company, in Kazakhstan on the development of geothermal energy sources. Arctic Green Energy is known for its achievements in the development of environmentally friendly renewable energy sources, including the use of geothermal energy, for centralised urban heat supply, electricity production and agricultural needs.

Cooperation with Iceland in this sphere can also play an important role in Kazakhstan’s preparation for the upcoming UN Climate Change Conference in Glasgow, as well as in preparing the country’s low-carbon development concept until 2050.

The sides praised the development of a law on heat supply in Kazakhstan aimed at regulating tariffs, including through using geothermal sources, which will have a positive impact on cooperation with Arctic Green Energy. As an example of successful implementation of geothermal energy projects, the company noted a joint project with Sinopec on heating and cooling cities in China. The project, worth more than $200 million, is part of China’s efforts to achieve carbon neutrality by 2060. Clean and sustainable geothermal energy will replace existing fossil energy sources, reduce carbon emissions, and improve air quality in China’s major cities.

Concluding the meeting, Ambassador Idrissov briefed the audience about the current state and development of the Astana International Financial Centre (AIFC), which has created unprecedented conditions for investors and applies the principles of English common law, and recommended Arctic Green Energy to open its representative office at the AIFC with a focus on developing green projects in Kazakhstan.

For reference: Honorary Consulate is an institution headed by an Honorary (freelance) consul who, without being in the public service of the sending State, performs certain consular functions free of charge on its behalf and with the consent of the receiving State, including the protection of the rights and interests of the sending State and its citizens, but excluding the issuance of visas and other official documents. 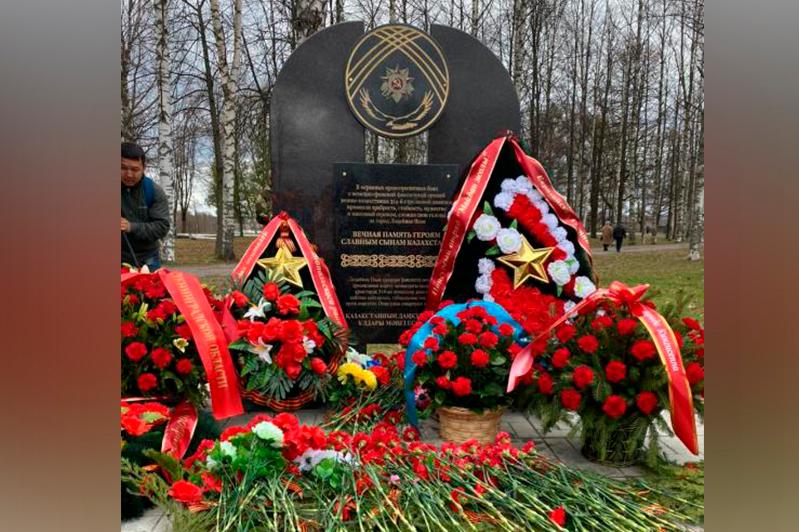 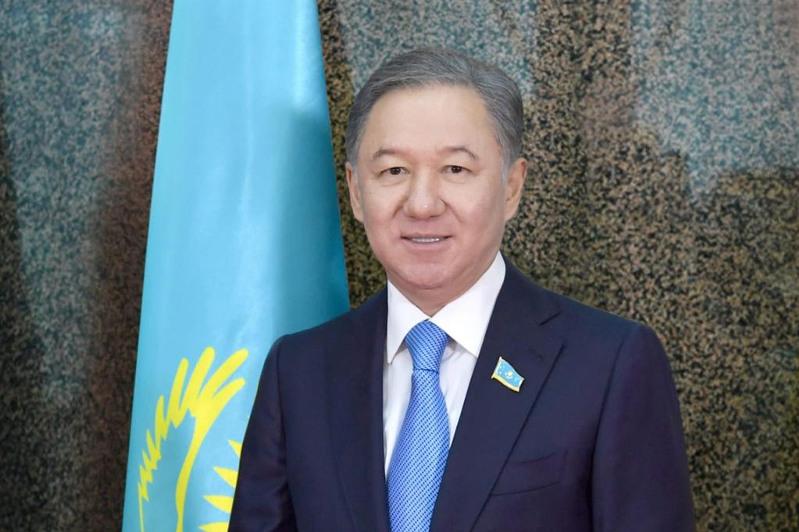 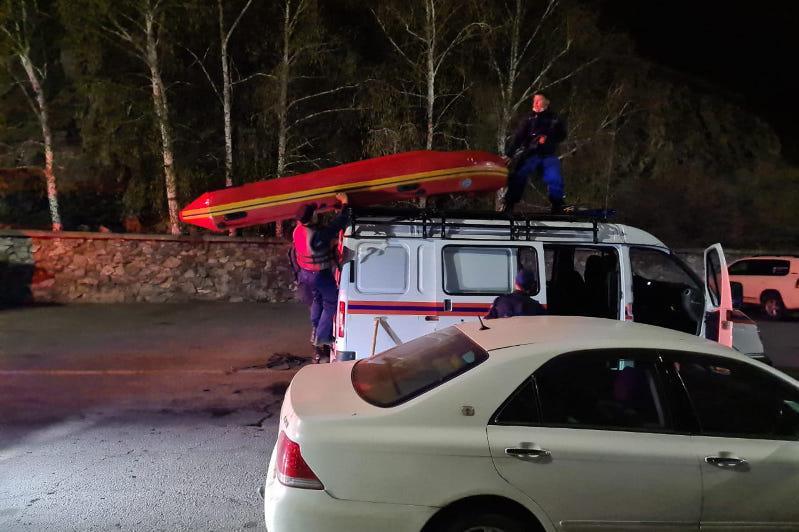 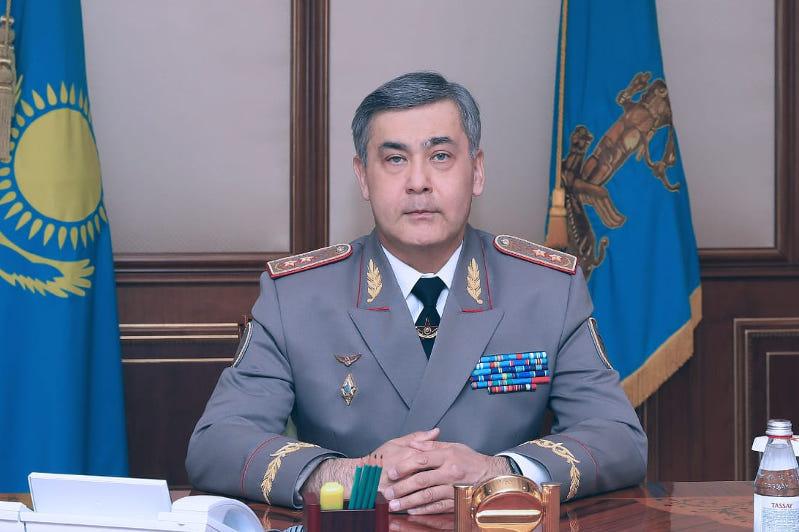 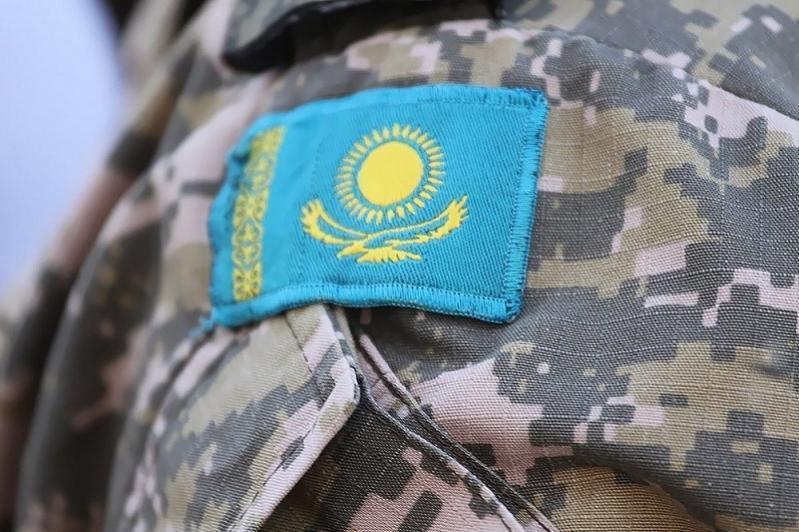 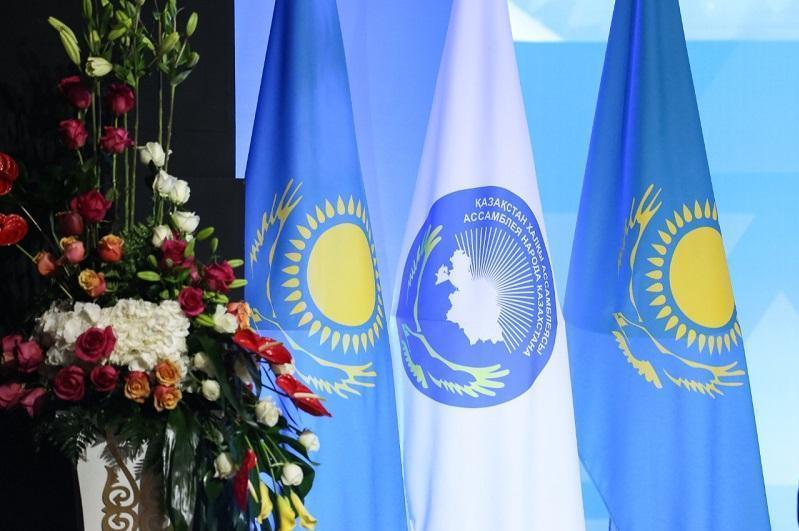