NUR-SULTAN. KAZINFORM – Dauren Kenbeil has been appointed as the Vice Minister of Finance of the Republic of Kazakhstan, Kazinform has learnt from the official website of the Prime Minister.

Born in 1984 in Kostanay region, he is a graduate of the Gumilyov Eurasian National University and the Lomonosov Moscow State University.

Mr. Kenbeil carved his career at Ministry of Finance. At first he held several posts at the Treasury Committee and then was named the head of the BOT Projects Department at the Ministry. 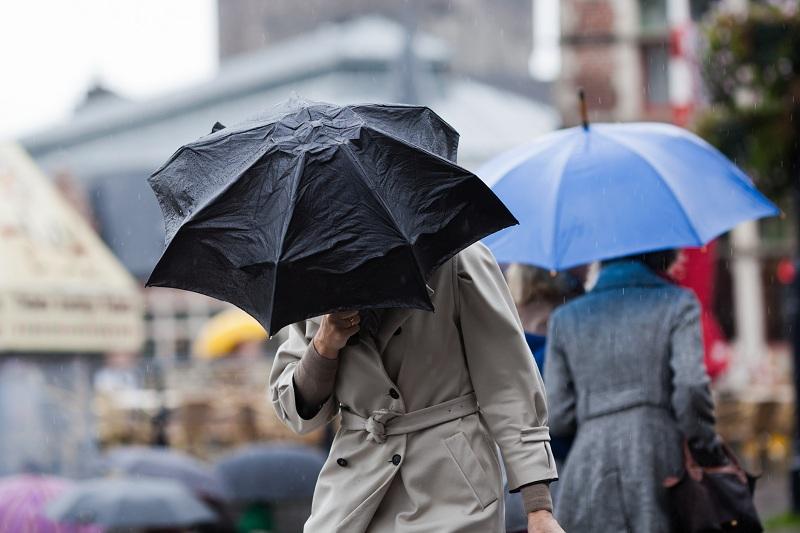 Above 14,000 coronavirus patients staying at hospitals