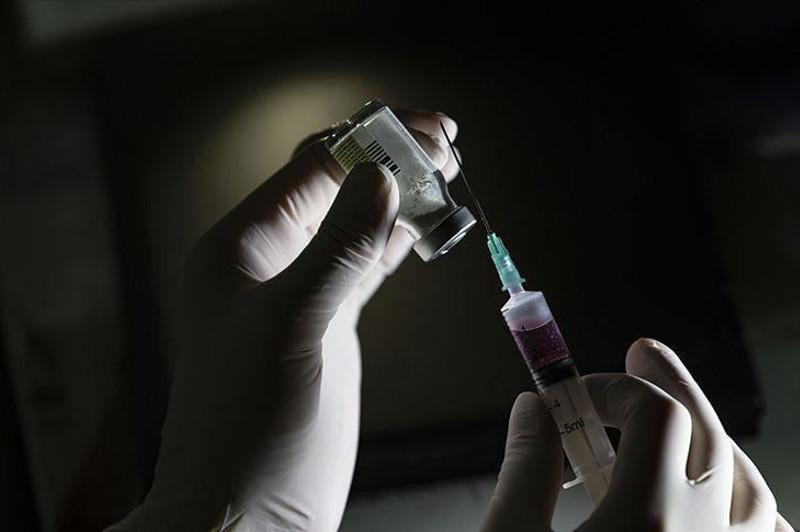 ANKARA. KAZINFORM A team of Nigerian scientists has announced the discovery of a preventive vaccine against the novel coronavirus, local media reported Saturday.

«It is our passion to be a solution provider to such a global pandemic, and we are ready to throw our weights behind the team and make the vaccine a reality,» news website Leadership quoted the leader of the COVID-19 Research Group, Dr. Oladipo Kolawole, Anadolu Agency reports.

«The vaccine is real. We have validated it several times. It is targeted at Africans, but will also work for other races. It will work. It cannot be faked. This is a result of the determination. It took a lot of scientific efforts,» Kolawole told reporters at Adeleke University in Nigeria's Eda state Friday.

The study that the vaccine was based on was initially funded by the Trinity Immunodeficient Laboratory and Helix Biogen Consult, Ogbomosho, with roughly 7.8 million Nigerian nairas ($20,000), according to the report.

Kolawole went on to say that his team had worked extensively on the virus's genome from samples across Africa to select the best potential vaccine candidates.

The researchers of the team had made the possible latent vaccine constructs, Kolawole revealed, without naming the vaccine.

He added that it would take a minimum of 18 months to release the vaccine for widespread use, due to a large amount of research, analysis and approvals required by medical authorities.

The highest death toll on the continent has been reported in Egypt with 2,017 fatalities, followed by South Africa with 1,831 deaths, Algeria with 825, Sudan with 506 and Nigeria with 475.

After originating in Wuhan, China last December, COVID-19 has spread to at least 188 countries and regions.

The pandemic has killed more than 460,000 worldwide, with more than 8.6 million confirmed cases, while recoveries have surpassed 4.2 million, according to figures compiled by Johns Hopkins University in the US.