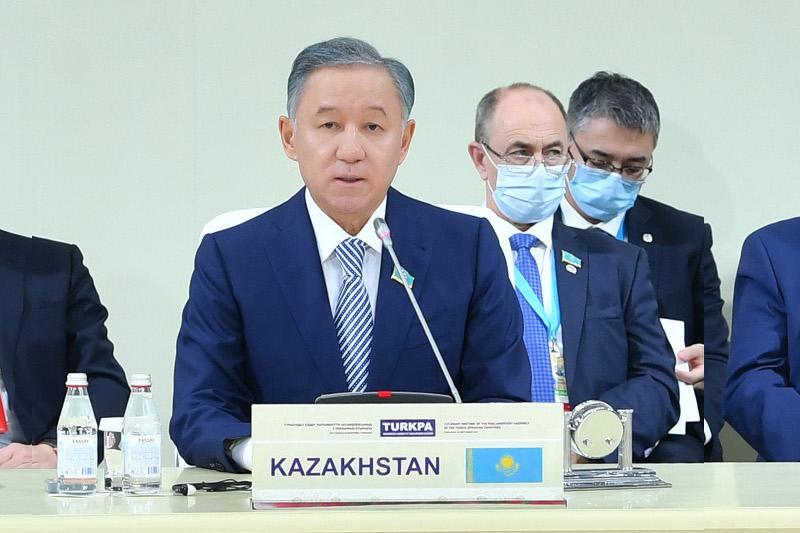 Opening the meeting, Mr. Nigmatulin as Chairman of TurkPA outlined the main directions of Kazakhstan’s work for the upcoming period.

According to him, the Turkic-speaking countries proceed joint work on the coronavirus pandemic, increasing cooperation with the use of modern technology. 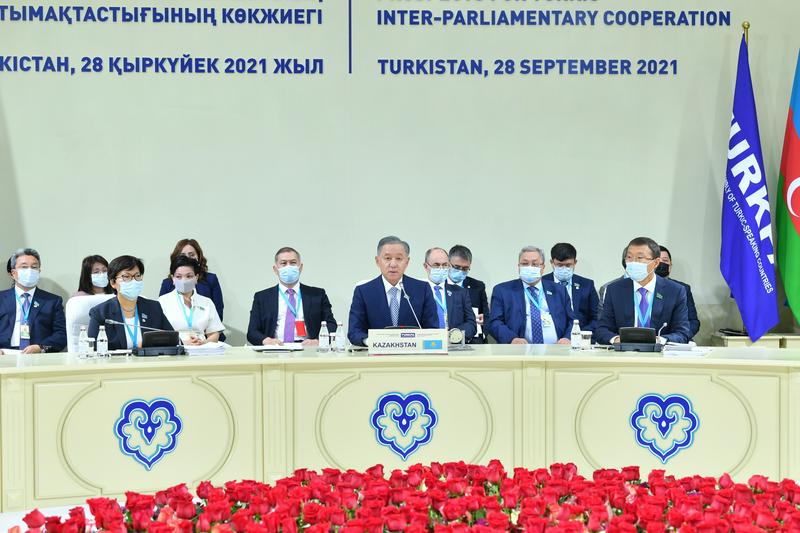 He spoke of ensuing legislative support to the initiatives set in the Turkic Vision 2040 document being developed as the main area of TurkPA’s work for the upcoming period. Necessary model laws were proposed to be developed and adopted on a systematic basis in accordance with the legislative work plan covering a five-year period. Nigmatulin proposed to develop such a plan for 2022/27.

The Kazakh Majilis Chairman pointed out the importance of adopting a cybersecurity law among the first model laws.

He assured Kazakhstan’s commitment to work on expanding the membership of TurkPA and expressed confidence that the proposed areas of work will elevate the interaction between parliamentarians of the Turkic-speaking countries to a new level and increase the efficiency of the Assembly’s work. 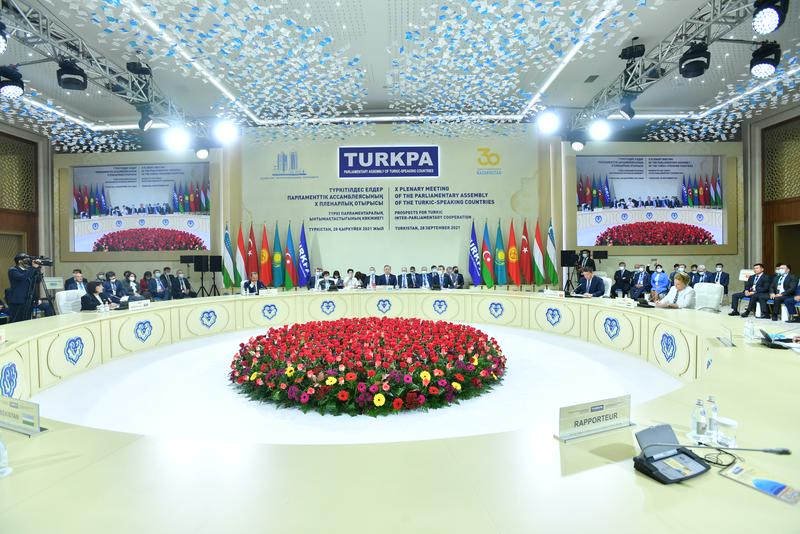 Nigmatulin also mentioned of Turkestan TV channel launched this year which aims at full promotion of social and economic, political way of development of the Turkic-speaking countries, activities of parliamentarians as well as formation of a necessary information environment for the countries. 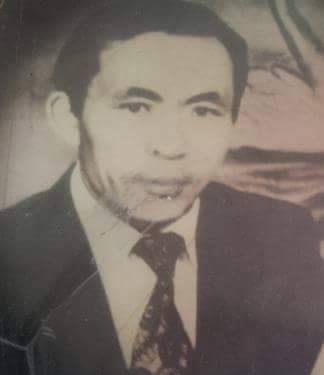 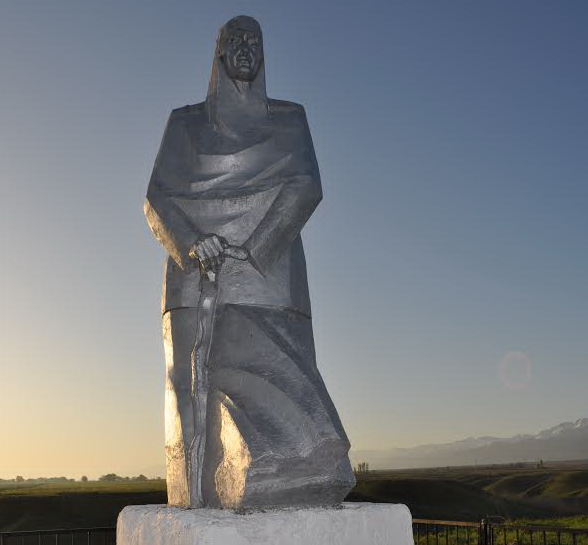 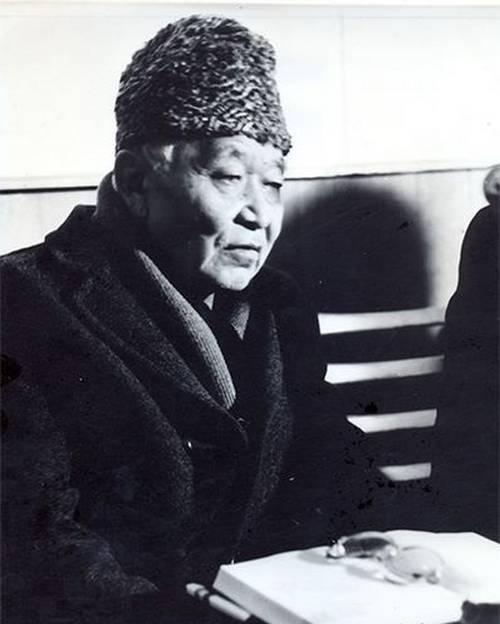 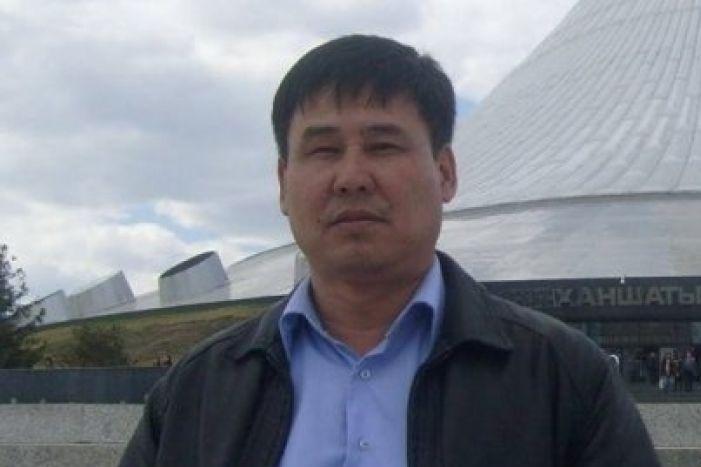 Zarina Diyas reaches semis of tennis tournament in US