No link found between deaths and vaccination, Kazakh Minister 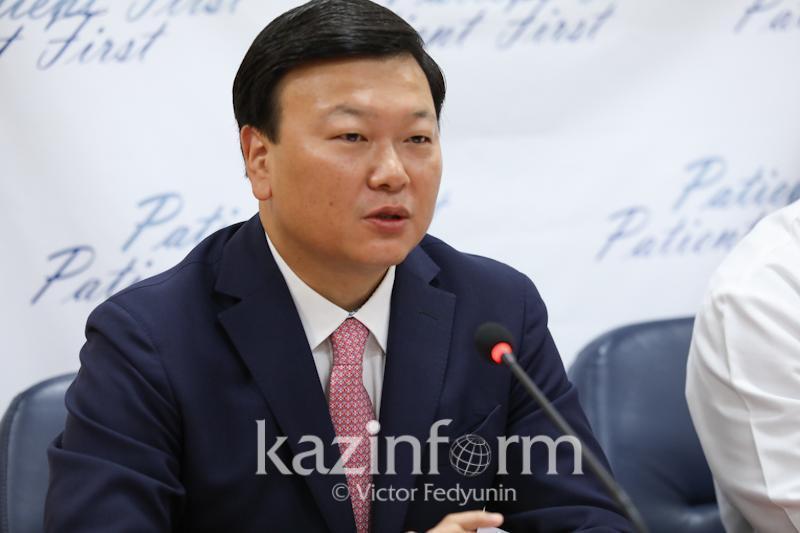 «They say four people died after receiving the vaccine. Before the pandemic outbreak 5 people a day died due to strokes and 7 due to heart attacks. Whatever happens, due to various reasons, people unfortunately die. Some 2 mln were administered the vaccine so far. And the number of those vaccinated is growing. Each death will be studied individually to find out the potential interrelation with receiving the vaccine,» the Minister noted.

«820 out of 2 mln people contracted coronavirus infection after they have been administered the vaccine, which is 0,004%. All of them had mild symptoms. 8 out of 100 people may not get results at all. That’s why they say vaccine shows 92% efficiency,» he said.

The Minister also said that no link was found between the four deaths and vaccination. Sputnik V vaccine is used in 30 countries around the world now, including its producer, Russia. There is no such information. He resumed that the vaccine is safe and efficient.