No violations at presidential election - international observers from Poland 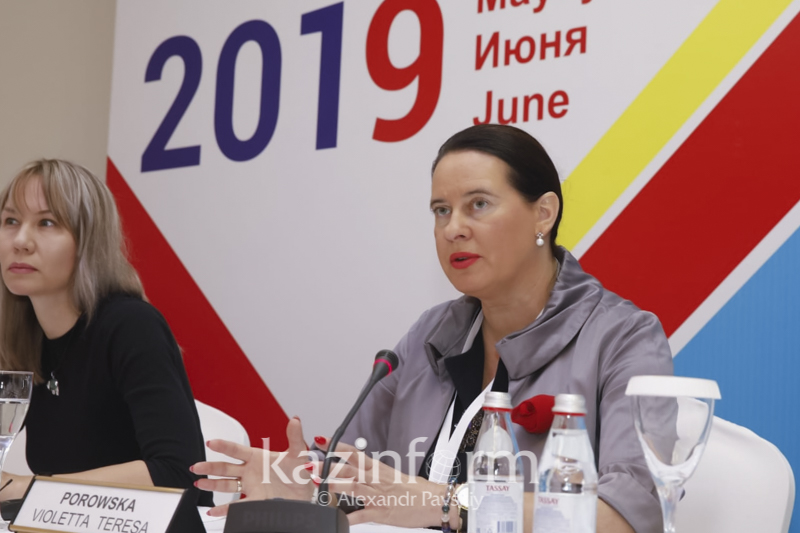 Ms Porowska revealed that she was at four polling stations and praised the organization of the election process and voters turnout in Almaty city. "I was hugely impressed by the voters turnout, 25% of voters took part in the election by 10 am," she said. 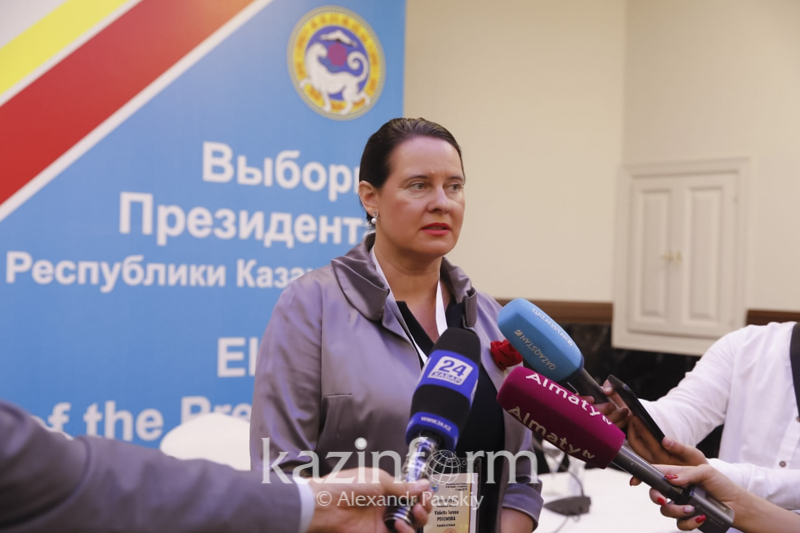 According to her, she hasn't noticed any violations at the polling stations, adding that there were no obstacles for international observers.

At the press-briefing in Nur-Sultan, Janusz Piechociński, who happens to be the ex-Deputy Prime Minister of Poland, noted that the group of observers he is part of had visited 4-5 polling stations.

"We were free to choose which polling station to visit. We've met with three presidential candidates and are planning to meet with the female candidate [ed. Daniya Yespayeva]," he said. 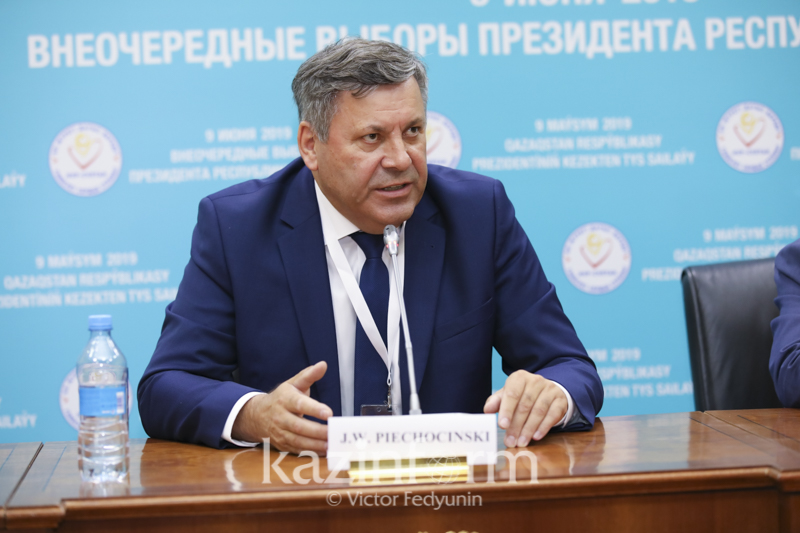