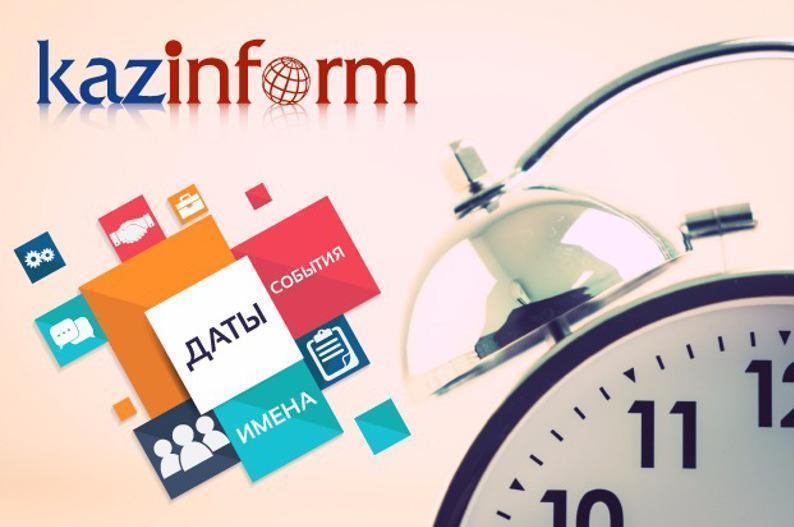 NUR-SULTAN. KAZINFORM - Kazinform's Timeline is the one-stop shop where you can learn about historical events for the 27th of November. See what notable events happened throughout Kazakhstan's history on November 27.

1992 – A museum of prominent Kazakh poet, writer and translator Mukagali Makatayev is unveiled in Karasaz village in Almaty region.

2009 – The Islamic Educational, Scientific and Cultural Organization (ISESCO) makes a decision to declare Almaty the city of Islamic culture in 2015.

2012 – A State Commission responsible for the preparations and holding of the International Specialized Exhibition EXPO-2017 is established in Nur-Sultan (formerly Astana).

2014 – An official unveiling ceremony of the first photo exhibition Unknown Kazakhstan abroad is held at the Corvinus University of Budapest.

2015 – The International Turkic Academy gained the observer status under ISESCO.