NUR-SULTAN. KAZINFORM Today's Birthdays is the one-stop shop where you can learn about prominent Kazakhstani people who were born on the 27th of November. 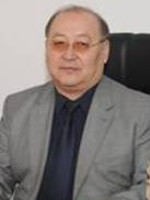 Zhumabek Busurmanov (1950) is the director of the Scientific research institute of judicial and legal innovation projects of Academy of Justice at the Supreme Court of Kazakhstan.

Born in Pavlodar region is the graduate of the Kirov Kazakh State University.

Prior to the appointment served as head of the theory and history of state and law, constitutional law department of the law faculty, Gumilyov Eurasian National University. 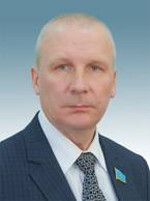 Eugeniy Kozlov (1960) is the deputy of the Majilis of the Kazakh Parliament, VI convocation, member of the legislation and judicial-legal reform.

Prior to the appointment served as the judge of the East Kazakhstan regional court (2008-2016). 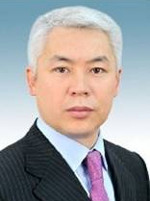 Madi Atamkulov (1974) is the chief of the Presidential Protocol.

Born in Almaty region is the graduate of the Kazakh National Technical University, Public Administration Academy under the Kazakh President.