NTV TV Channel to air Dimash concert at the Kremlin 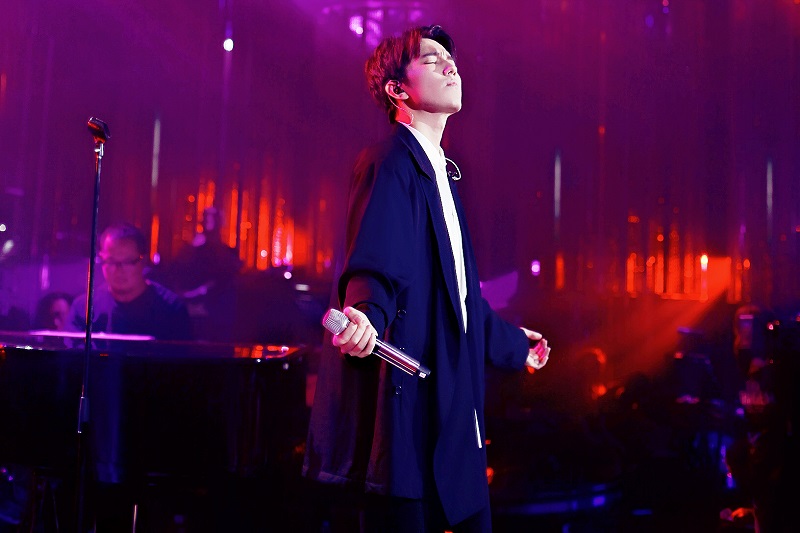 NUR-SULTAN. KAZINFORM D-Dynasty concert of Dimash Kudaibergen will be broadcast on May 12 at 11:00 p.m. by NTV TV Channel, the post on the VKontakte account of the singer's fan club reads.

"At only 24 years old Dimash has become famous gaining popularity across China and the UK. Dimash won numerous prestigious awards. He gave his first solo concert in Moscow, at the country's main venue, the State Kremlin Palace!" NTV Channel said in its release.

As earlier reported, Dimash gave his first solo concert at the State Kremlin Palace on March 22. The three-hour show was a success. All the tickets were sold out just in few days of being available. His fans arrived in Moscow from more than 50 states of the world.

Besides, Dimash will give a concert on June 29 this year in the capital of Kazakhstan. It will bring together fans from around the globe.