GENEVA. KAZINFORM - The number of people who contracted novel coronavirus worldwide increased by almost two million in the week of September 14-20, while the number of deaths grew by 37,700 in the reported period, the World Health Organization (WHO) said on Monday night, TASS reports.

According to the organization’s weekly information bulletin, the overall number of officially confirmed cases topped 30.6 million, up 6% since the previous week. In the past seven days, the global organization was notified about almost 2 million cases and 37,700 deaths. As of September 20, the organization has official information about 950,000 coronavirus-related fatalities registered worldwide.

The most serious epidemiological situation remains in the North and South Americas, where the number of cases increased 38% compared to the previous week. At the same time, mortality declined by 22%. Almost 770,000 new cases were registered in the region between September 14 and 20, bringing the total case tally to 15.5 million. More than 19,000 deaths were registered in the reported period, with the overall number of fatalities reaching almost 530,000.

Europe posted the highest increase in fatalities in the reported period. More than 4,000 people died in the region between September 14 and 20, and the overall death toll neared 230,000. The number of confirmed cases in Europe almost reached 5.2 million, increasing by some 360,000 in the past seven days. 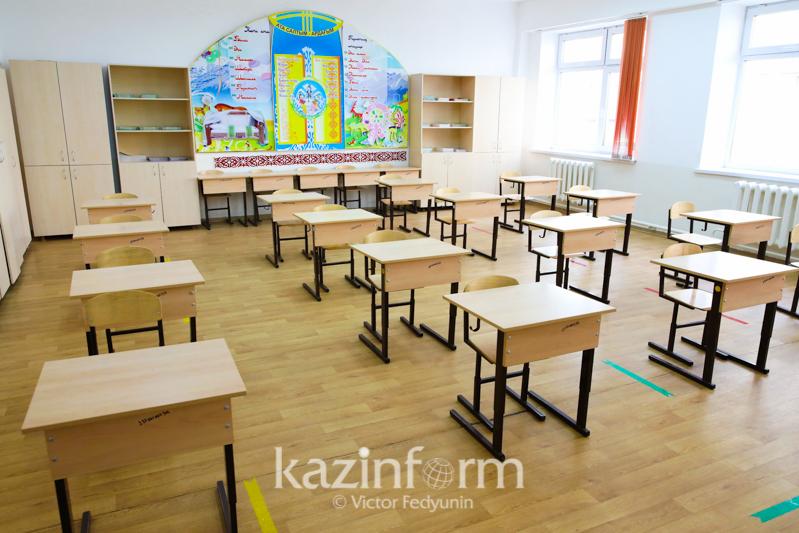 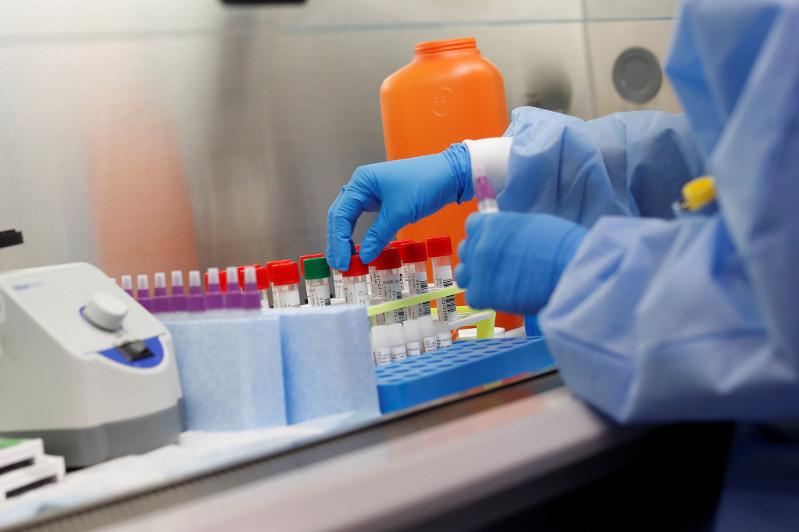 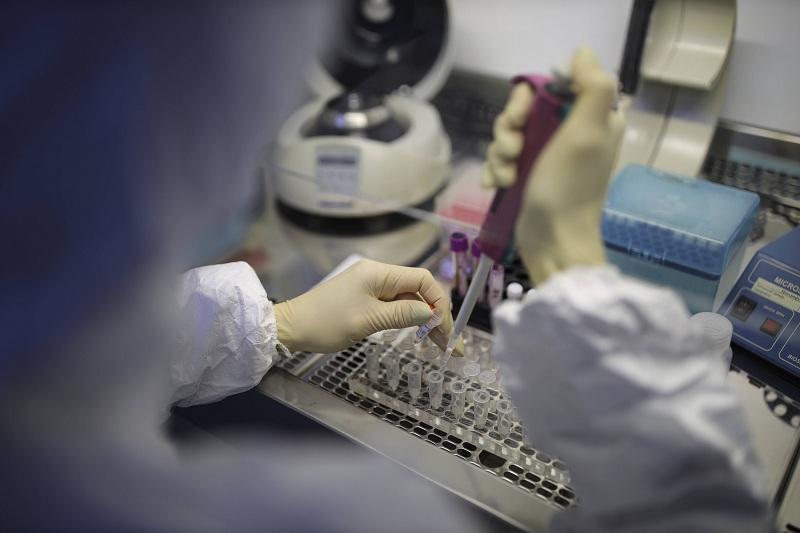