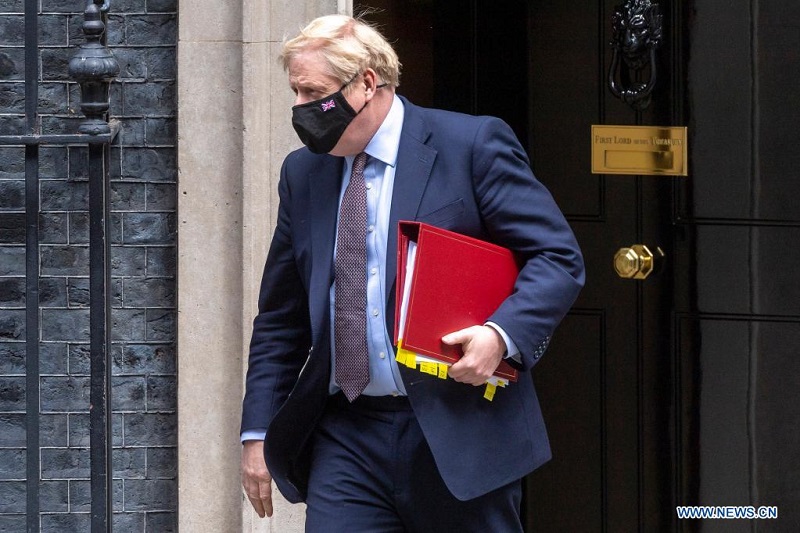 LONDON. KAZINFORM Another 3,180 people in Britain have tested positive for COVID-19, according to official figures released Wednesday, meaning that the number of daily COVID cases reported in the country passed 3,000 for the first time since mid-April.

The latest figures brought the total number of coronavirus cases in Britain to 4,470,297, according to the official data, Xinhua reports.

The new figures came as Dominic Cummings, former top adviser of the British prime minister, has made a series of explosive claims against the British government over its early response to the pandemic.

Earlier Wednesday, Cummings said that thousands of people died unnecessarily because of the British government's failings and Boris Johnson was «unfit for the job» of the prime minister in tackling COVID-19, Sky News reported.

The latest data were also revealed as the British government is considering adding islands such as the Canary Islands and Majorca to the «green list» of destinations for holidaymakers, according to British Transport Secretary Grant Shapps.

Early this month, the British government announced a «green list» of countries from which travellers are not required to quarantine upon return to England.

Portugal, Israel, Singapore, Australia and New Zealand are among 12 countries and regions on the «green list» of travel destinations from May 17 for people in England.

Under the prime minister's roadmap, June 21 is the day all restrictions are due to end in England, but the spread of the India-related variant has prompted concern that the plan could be delayed.

More than 38.3 million people, or more than 70 percent of adults in Britain, have been given the first jab of the coronavirus vaccine, according to the latest official figures.

Experts have warned that coronavirus may continue to evolve for years to come, and eventually it is likely current vaccines will fail to protect against transmission, infection, or even against disease caused by newer variants.

To bring life back to normal, countries such as Britain, China, Russia, the United States as well as the European Union have been racing against time to roll out coronavirus vaccines. 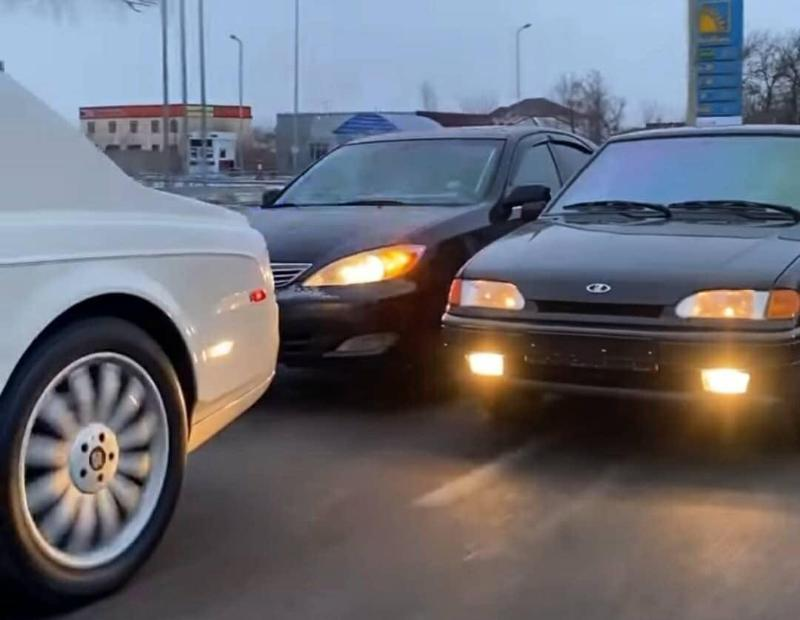 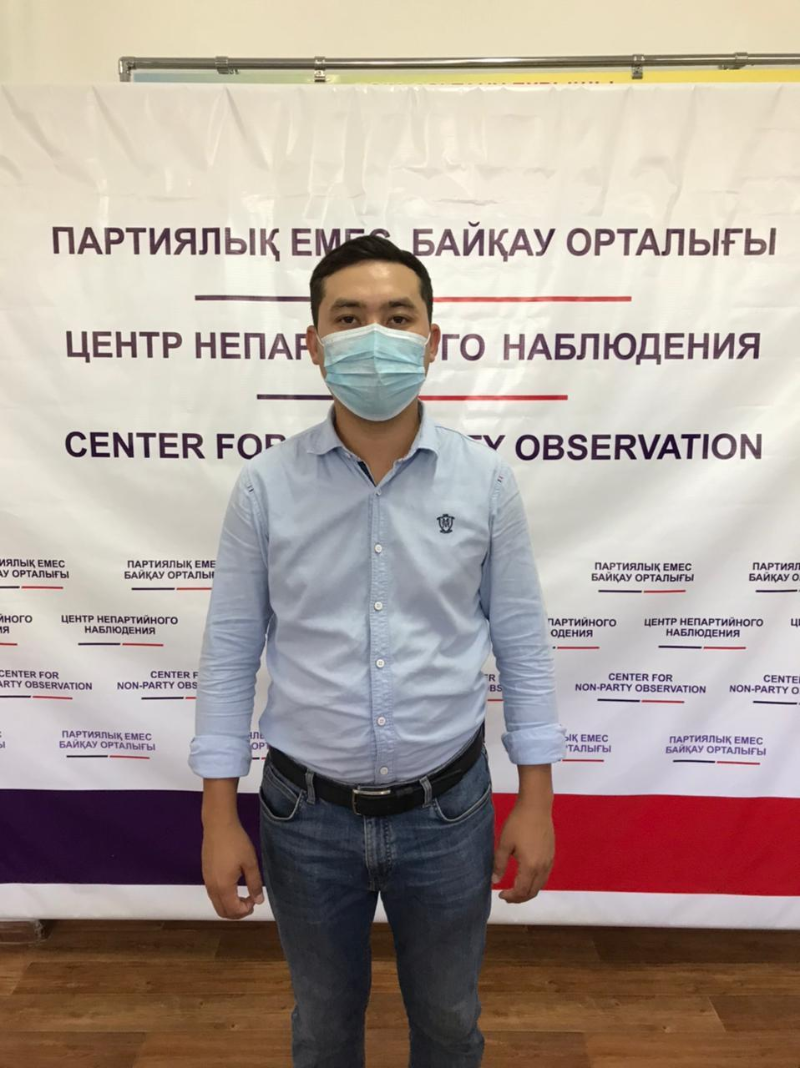 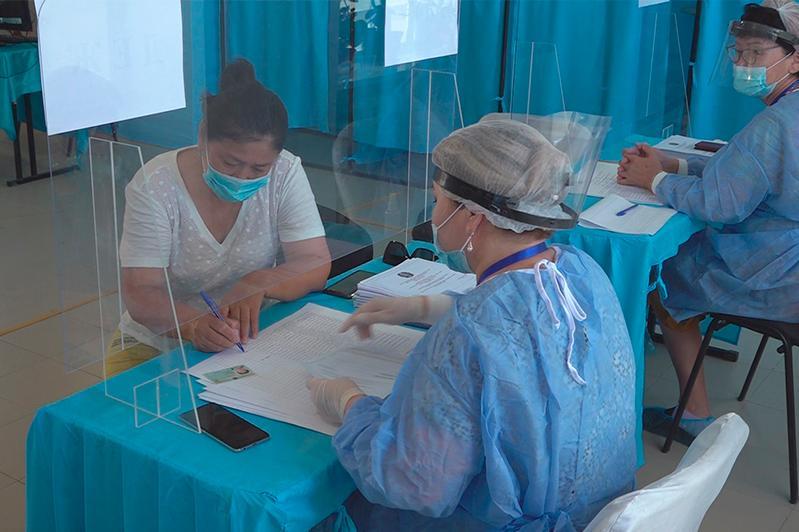 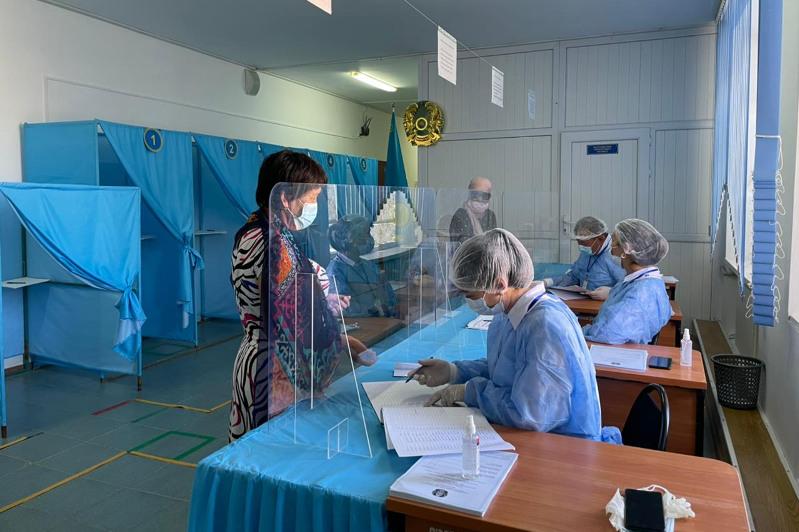 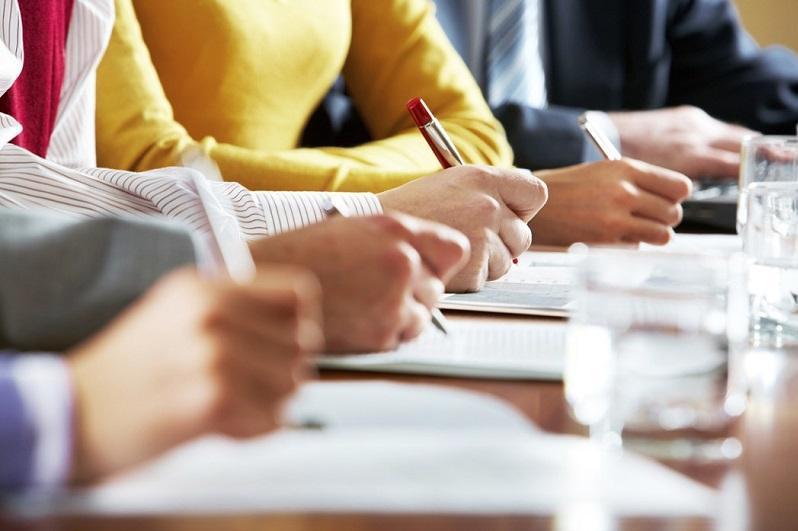 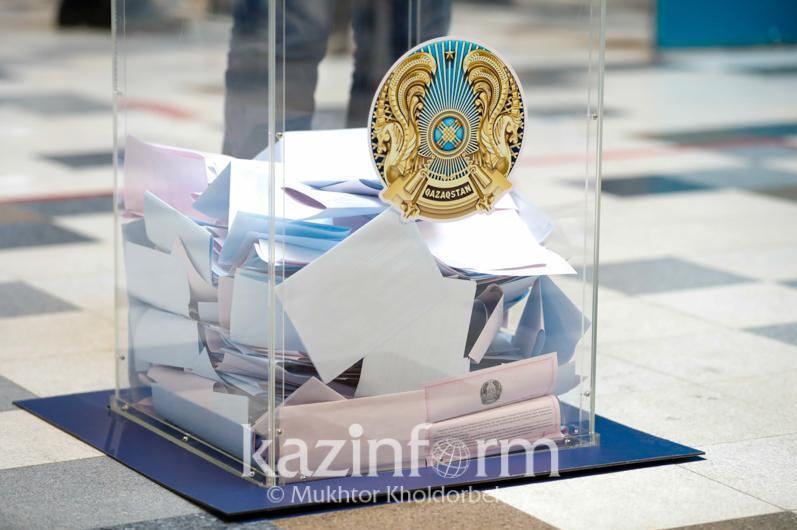