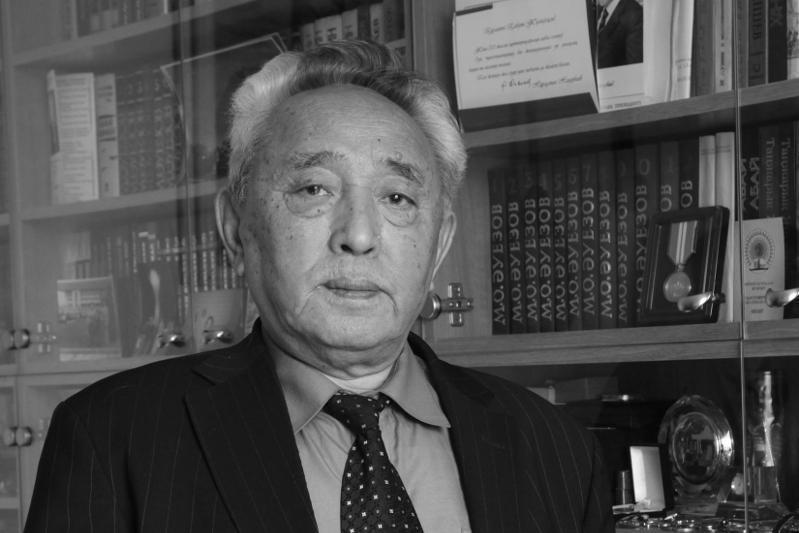 NUR-SULTAN. KAZINFORM – First President of Kazakhstan – Elbasy Nursultan Nazarbayev has sent a letter of condolences to the family members and close ones of late writer Kabdesh Zhumadilov, Kazinform cites the official website of Elbasy.

Elbasy received the news of the passing of prominent writer of Kazakhstan, State Prize laureate Kabdesh Zhumadilov with great sadness.

In his letter, the First President of Kazakhstan noted that Kabdesh Zhumadilov was a highly talented person, who hugely contributed to the promotion of Kazakh literature.

«With a unique talent, he brilliantly reflected not only the plight and history of Kazakh people, but also the entire period of turmoil, in his many stories, epic novels. His works which are in the golden fund of our literature are precious spiritual treasure,» reads the letter.

He expressed his confidence that the blessed memory of the late writer, who gained the people’s recognition, will always be remembered. 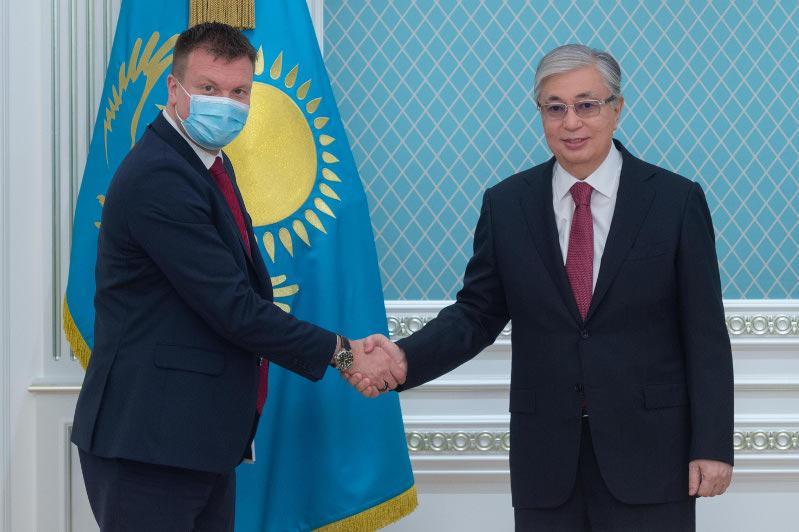 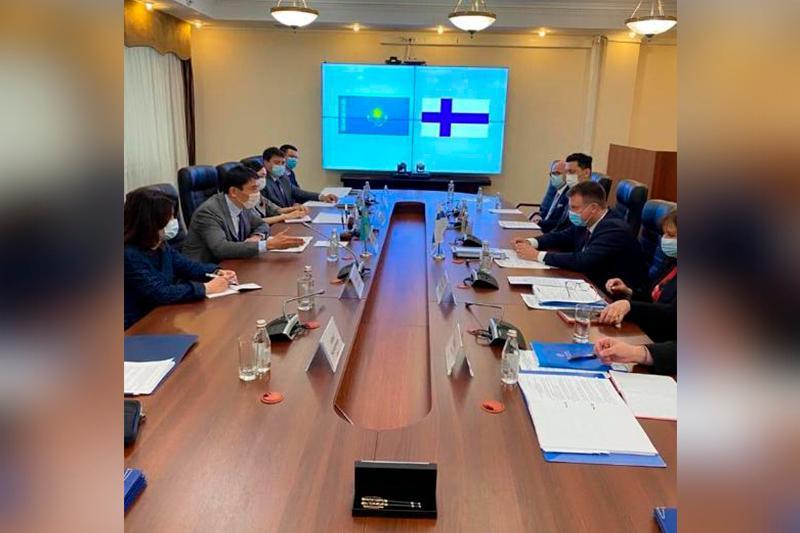 Kazakhstan, Finland to step up cooperation in ecological sphere 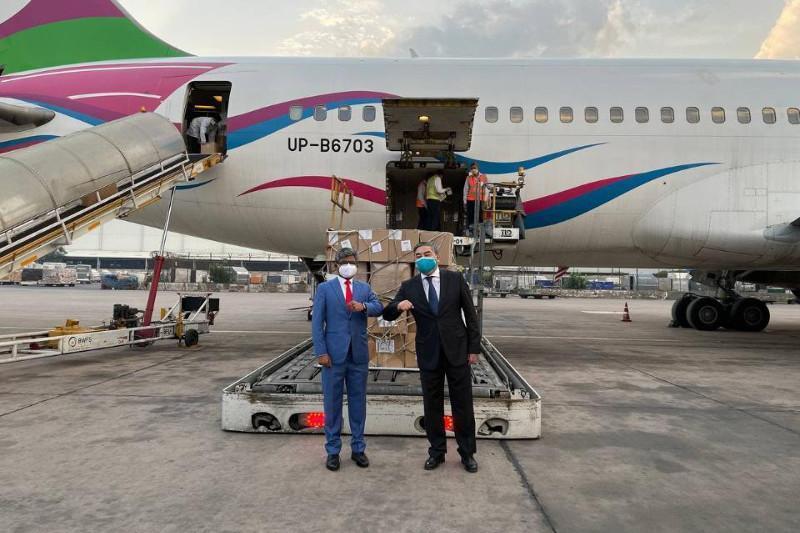 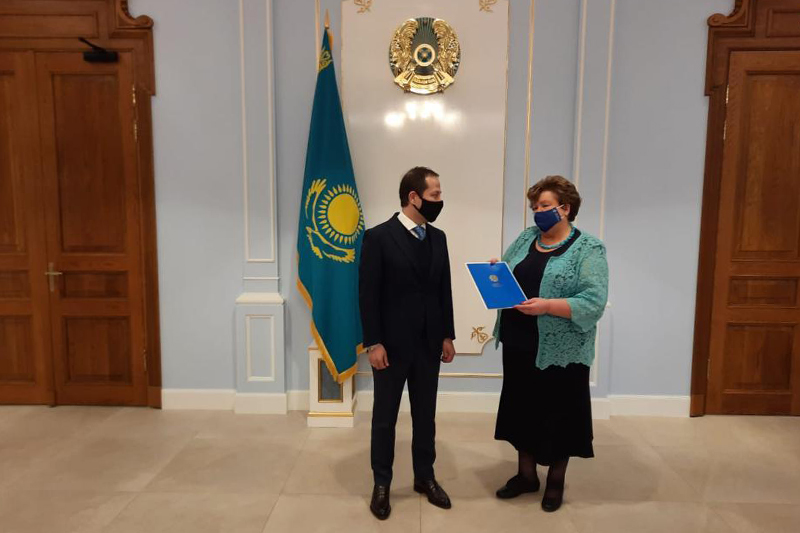 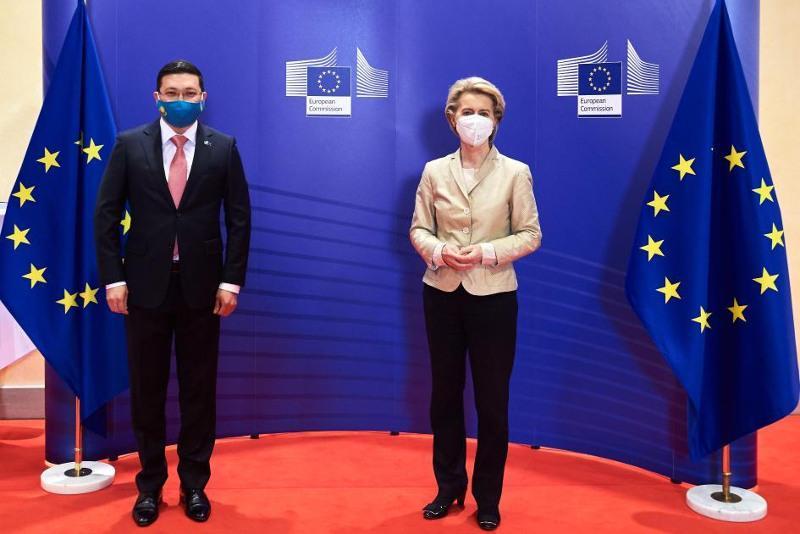 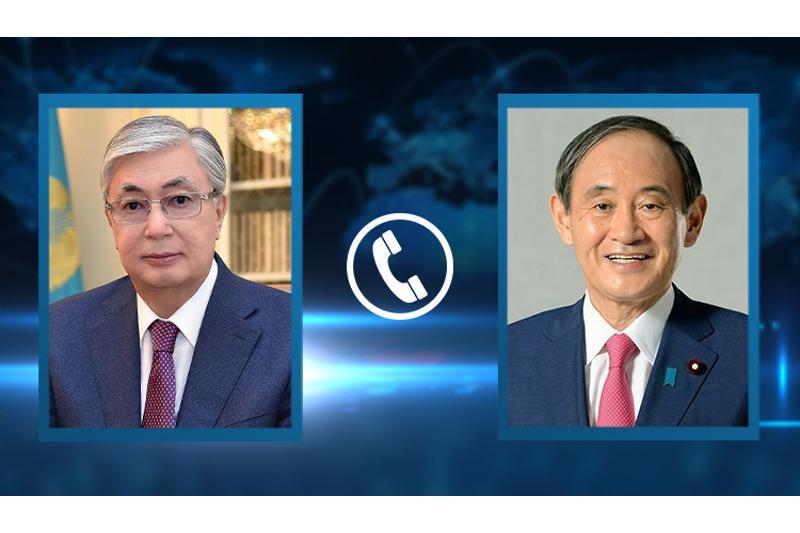