PARIS. KAIZNFORM Inequality among older people will continue to build up in the future, with an increased risk of falling under the poverty line at an advanced age, due to an aging world population and other factors such as irregular career trajectories among younger generations, EFE refers to a report published Wednesday by the Organization for Economic Cooperation and Development.

The OECD report titled "Preventing Ageing Unequally" concludes that those born during the 1960's will not experience higher than average real incomes compared to the previous generation born a decade earlier. 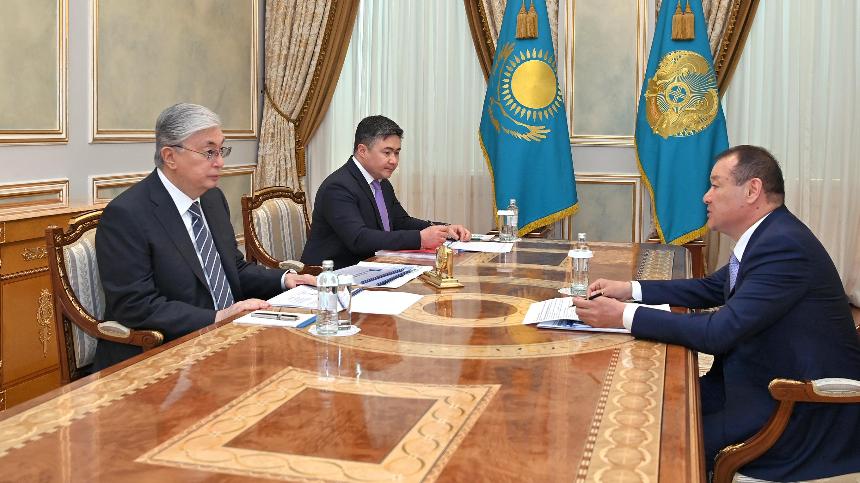 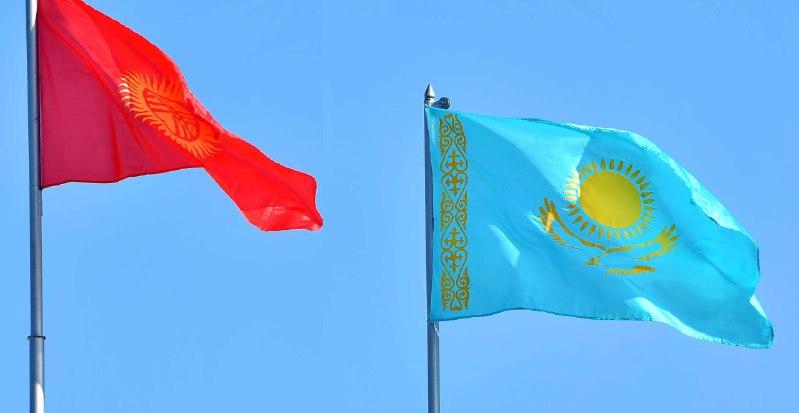 Tokayev to pay official visit to Kyrgyzstan on May 26

President extends congratulations to workers of culture and arts
News from dashboard.idealmedia.com
Popular