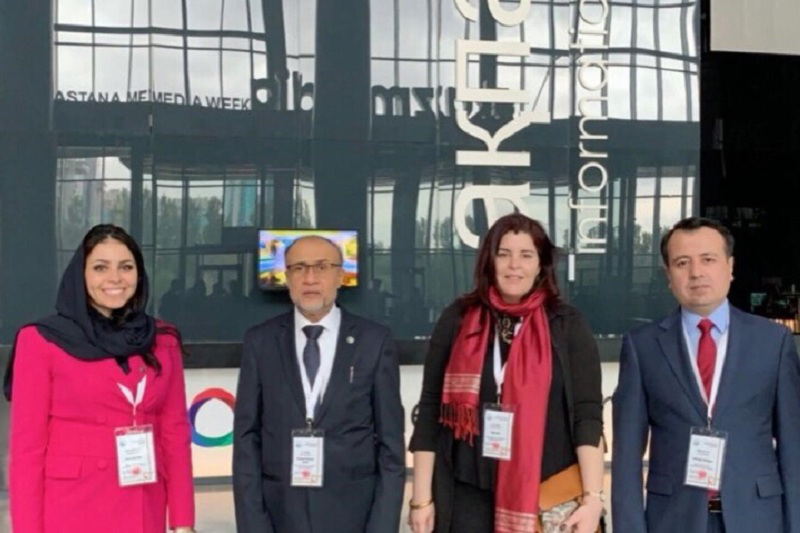 JEDDAH. KAZINFORM Dr. Yousef bin Ahmed Al-Othaimeen, OIC Secretary General, applauded the people of Kazakhstan on the successful conclusion of the presidential election on 9 June 2019, and congratulated President-elect Kassym-Jomart Tokayev on his victory.

The Secretary General expressed his satisfaction that Sunday's presidential election in Kazakhstan was organized and held in accordance with international commitments and the standards for democratic elections, as well as national legislation of the Republic of Kazakhstan, OIC's official website reads.

The Secretary General noted that the OIC, which deployed an Election Observation Mission to Kazakhstan, concluded that the presidential election was conducted in free, fair, competitive and peaceful manner, while voters had a broad choice and turned out in large numbers, thereby demonstrating a high sense of responsibility and commitment towards strengthening democracy in their country.

The Secretary General praised the dedication and commitment of the Central Election Commission of the Republic of Kazakhstan to ensure credible election process, including provision of equitable access to all contenders, in the interest of Kazakhstan and its people.

Dr. Yousef bin Ahmed Al-Othaimeen reaffirmed OIC commitment to maintain its strong partnership and close engagement with the people and government of Kazakhstan in the pursuit of the Organisation's goals and objectives.