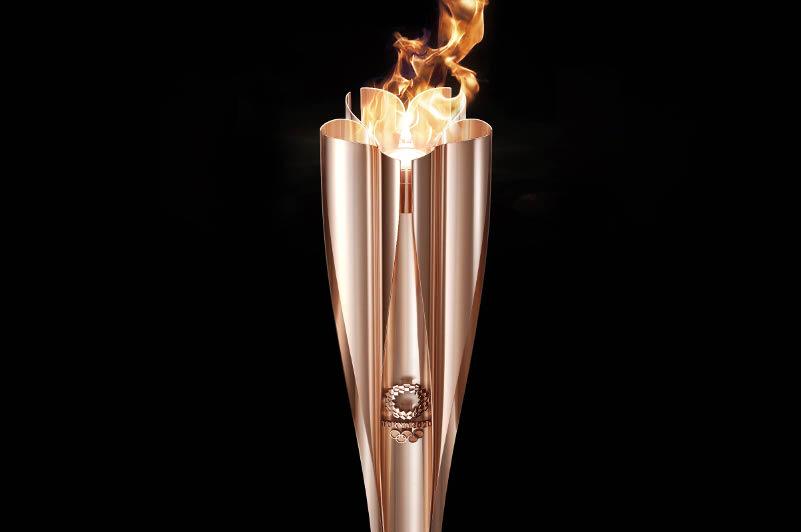 SAPPORO. KAZINFORM - The Tokyo Olympic torch relay is likely to be taken off public roads in Hokkaido, whose biggest city of Sapporo is the venue for the marathon and race walking events, because of a spike in coronavirus infections, a local official said Wednesday, Kyodo reports.

The nationwide relay's segment in Hokkaido is scheduled for June 13-14. Japan's northernmost major island has been under a state of emergency since mid-May after repeatedly seeing record daily numbers of COVID-19 infections.

Given that the emergency is set to be extended beyond its end date of May 31 as the infection situation has not significantly improved, the official said the Hokkaido government plans to cancel the two-day relay on public roads in 18 municipalities and will discuss the matter with the Tokyo Games organizing body.

Earlier this month, Hokkaido Gov. Naomichi Suzuki said at a press conference that other areas in Japan placed under a COVID-19 state of emergency have taken the relay off public roads.

Before the Summer Games' postponement last year due to the global outbreak of the virus, organizers moved the marathon and race walking events from Tokyo to Sapporo to avoid the Japanese capital's extreme heat in the summer.

The nationwide relay kicked off in Fukushima Prefecture on March 25, but the event has been scaled down in a number of areas due to a resurgence of infections, with the Japanese government and other organizers have been struggling to turn public opinion in favor of opening the Tokyo Olympics on July 23.

Rybakina of Kazakhstan reaches 3rd round of tennis event at Olympics
News from dashboard.idealmedia.com
Popular