Over 2,000 Kazakhstanis vote in presidential election in Russia 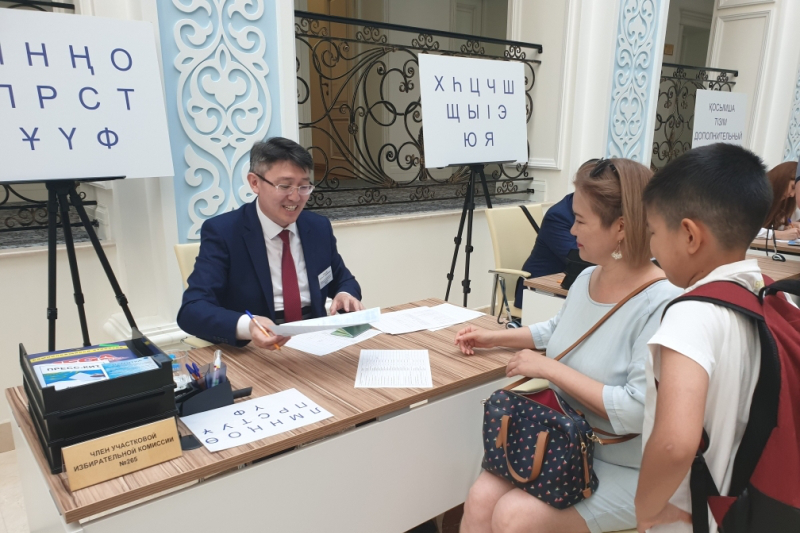 MOSCOW. KAZINFORM - As of 16:00 pm Moscow time, 2,195 citizens of Kazakhstan have voted at five polling stations in the Russian cities of Moscow, Saint Petersburg, Kazan, Astrakhan and Omsk, Kazinform has learnt from the Kazakh Embassy in Russia.

Earlier it was reported that 950 people took to the polls in Moscow. They cast their voted at the Kazakh Embassy in the Russian capital.

The voting in the snap presidential election will take place from 7:00 am till 20:00 pm local time.