Over 450 CIS observers accredited to monitor parliamentary elections in Belarus 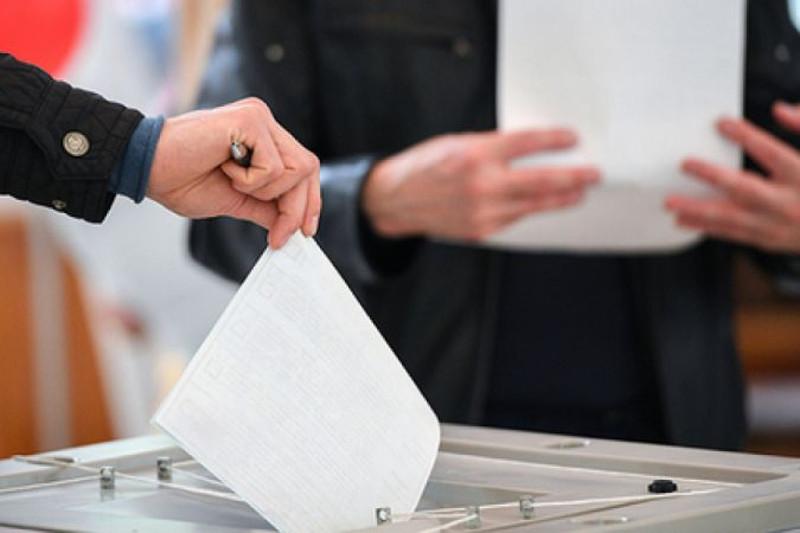 MINSK. KAZINFORM – More than 450 international observers have been accredited as part of the CIS mission to monitor the elections to the House of Representatives of the National Assembly of Belarus, BelTA learned from the headquarters of the mission.

«The mission has been formed. As of 31 October, the Central Election Commission (CEC) of Belarus received accreditation documents for 459 international observers from the CIS,» said representatives of the CIS mission headquarters.

The CIS long-term observers continue working in the regions of the country. From 21 to 31 October they visited constituencies of Vitebsk Oblast, Grodno Oblast, Gomel Oblast, and Minsk Oblast to get familiar with the district and precinct election commissions, and also with the pre-election campaign.

The mission members praise candidates' activity during the campaigning. According to the Central Election Commission, as of 31 October, a total of 878 notifications were made to request more than 23,000 public assemblies and more than 600 applications were submitted to provide premises for about 4,300 meetings of candidates and their proxies with voters, and also for pre-election meetings organized by voters.

Members of the headquarters of the CIS observation mission held meetings with the leadership of the Communist Party of Belarus, Belaya Rus, the Belarusian Republican Youth Union, the Republican Party of Labor and Justice, the Liberal Democratic Party, the United Civil Party, and the Belarusian Left Party «A Just World» to discuss the election campaign and the participation of candidates from these parties and public organizations in it, Kazinform refers to BelTA.