Over 5,000 jobs to be created in rural areas of Kazakhstan 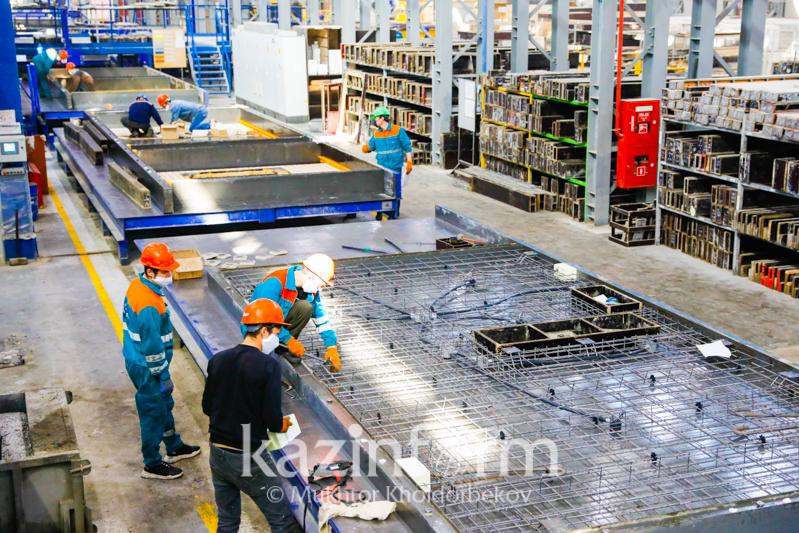 NUR-SULTAN. KAZINFORM – Over 5,000 permanent jobs are to be created as part of the projects that will be implemented in the regions of Kazakhstan this year, Kazinform correspondent reports.

During the Tuesday session of the Kazakh Government Minister of Industry and Infrastructure Development Beibut Atamkulov said that 128 projects that are to be implemented countrywide will give an positive impulse to further development of Kazakhstan’s economy.

According to him, volume of production of these projects is expected to amount to 1 trillion tenge.

«Over 5,500 new workplaces are to be created in the rural areas with the launch of the projects,» Atamkulov added.

Earlier at the Government session he named regions of Kazakhstan with the highest volume of investment. 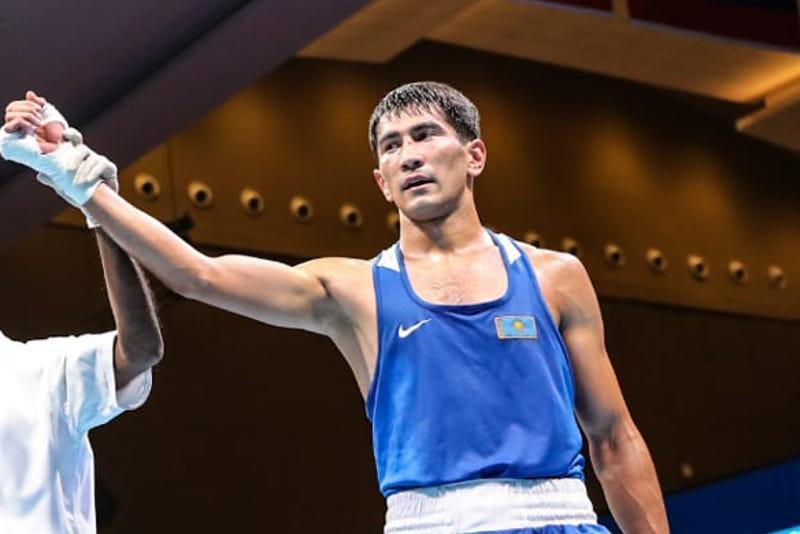 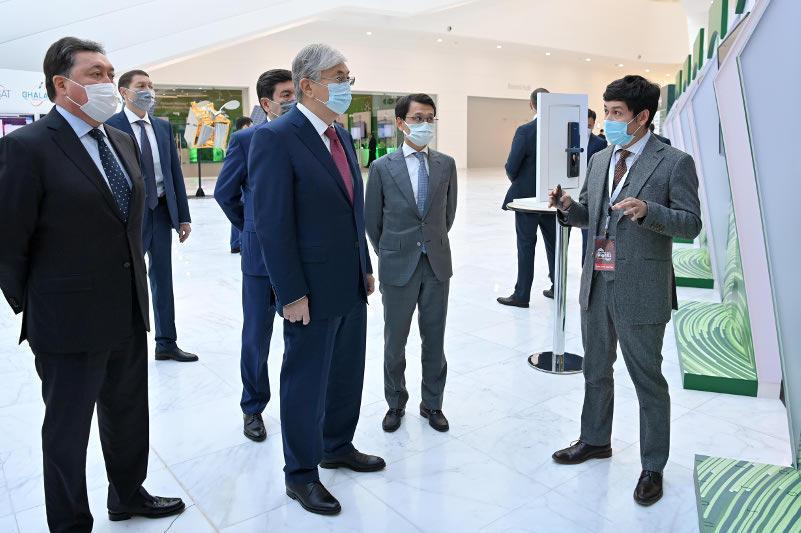 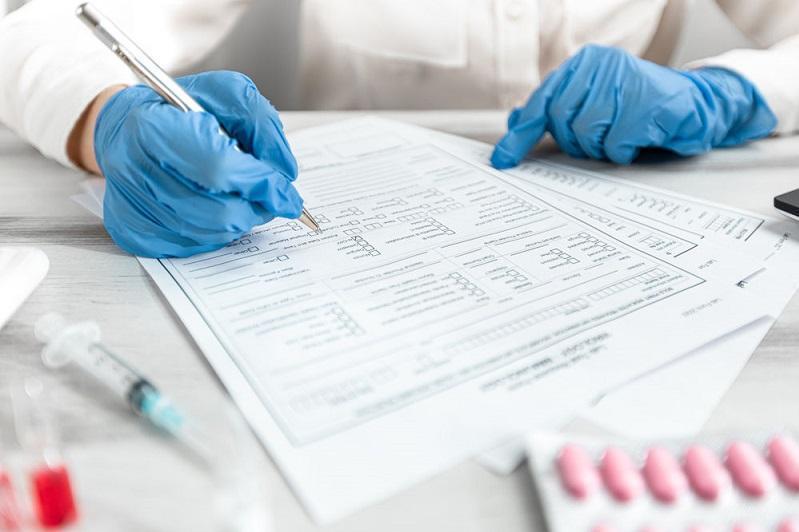 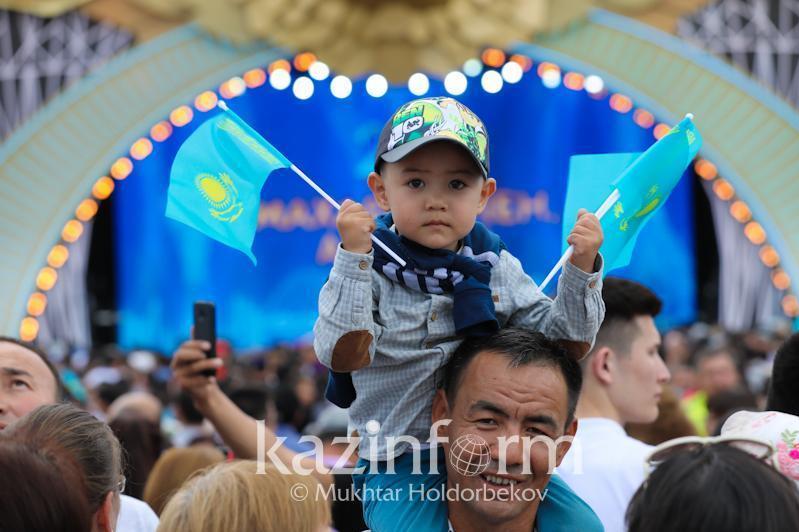 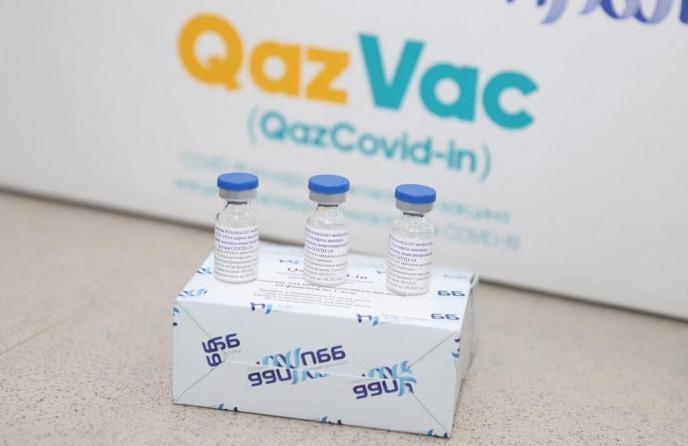 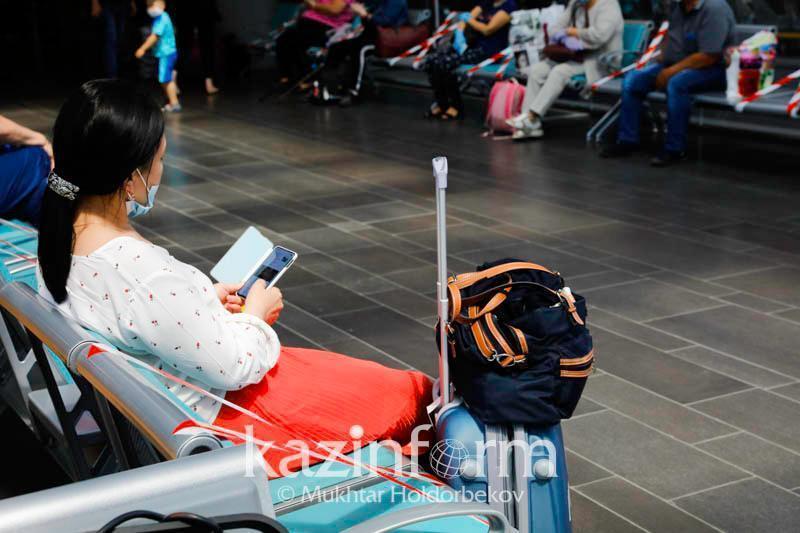