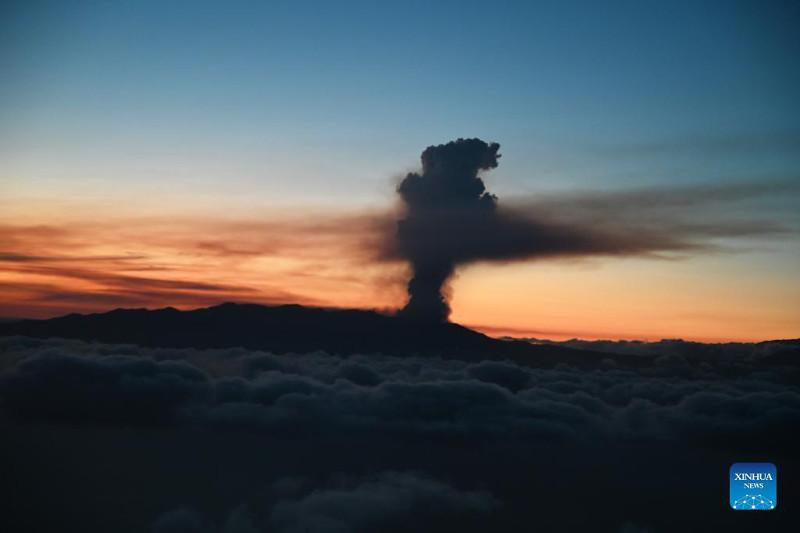 MADRID. KAZINFORM - Between 5,000 and 10,000 people are being evacuated after a volcano began erupting on the La Palma island of Spain's Canary Islands on Sunday afternoon, Xinhua reports.

Regional authorities confirmed that the evacuations have begun in the wake of the eruption, which began at 3:12 p.m. local time on the Cumbre Viejo volcano.

The eruption came after a week in which over 20,000 earthquakes were measured on the La Palma island, the second youngest of the Canary Islands.

A quake of around 4 points on the Richter Scale announced the start of the eruption, with TV images capturing lava, smoke and ash being expelled from five fissures on the hillside, although by 10 p.m. lava was escaping from seven different apertures.

Although no casualties have been reported, several properties as well as woodland and pasture have been destroyed by the lava flow which is advancing towards the sea on the southwest coast of the island.

On Sunday evening, authorities began evacuating an estimated 5,000 people from the municipalities of El Paso, Tazacorte and Los Llanos de Aridane, in accordance with plans set up in the framework of the Canary Island Volcano Emergency Plan.

Around 40 people with reduced mobility had previously been evacuated and farm animals have also been moved from the area, while schools in the area will be closed on Monday and the lava flow has cut the AP 212 road and affected another four, which have been closed to traffic.

Meanwhile, residents have been advised to remain indoors, to close doors and windows to take care washing fruit and vegetables to avoid being affected by volcanic ash.

Twelve units from the Tenerife fire brigade have travelled by ferry to the island to assist, while the Canary Islands government has requested the help of the Spanish Military Emergency Unit (UME).

Spanish Prime Minister Pedro Sanchez arrived on the island at around 9 p.m. after cancelling a planned trip to the United States where he was going to attend the General Assembly of the United Nations.

La Palma has a surface area of just over 700 square kilometers and a population of almost 85,000 people. It has experienced seven recorded eruptions since records began. The last two eruptions took place respectively in 1949 and 1971, with the last of those lasting for 10 days. 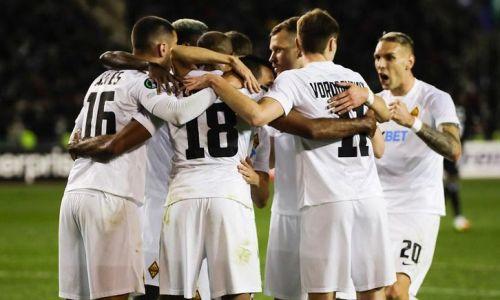 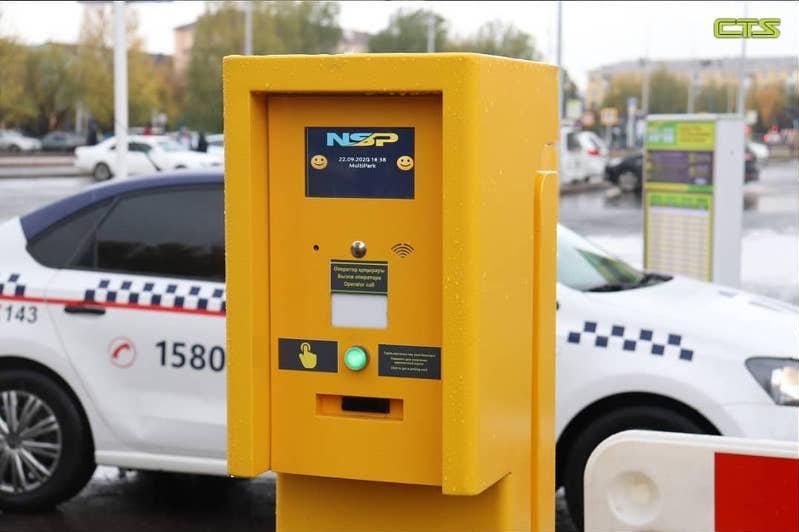 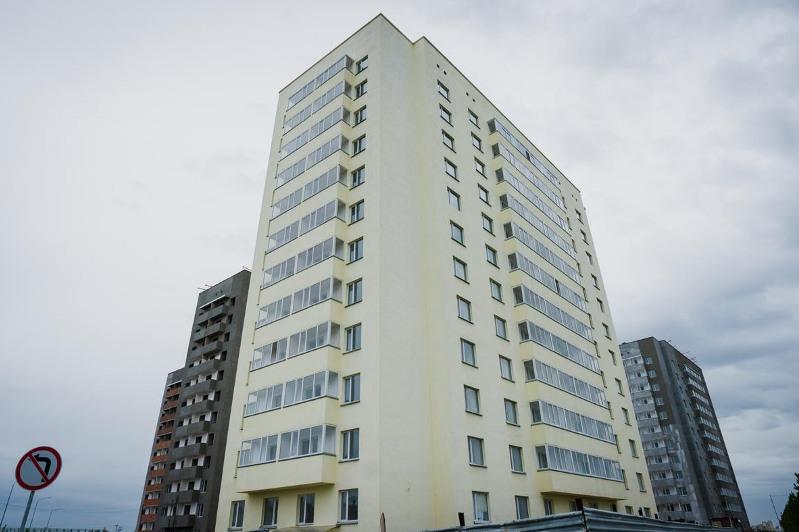 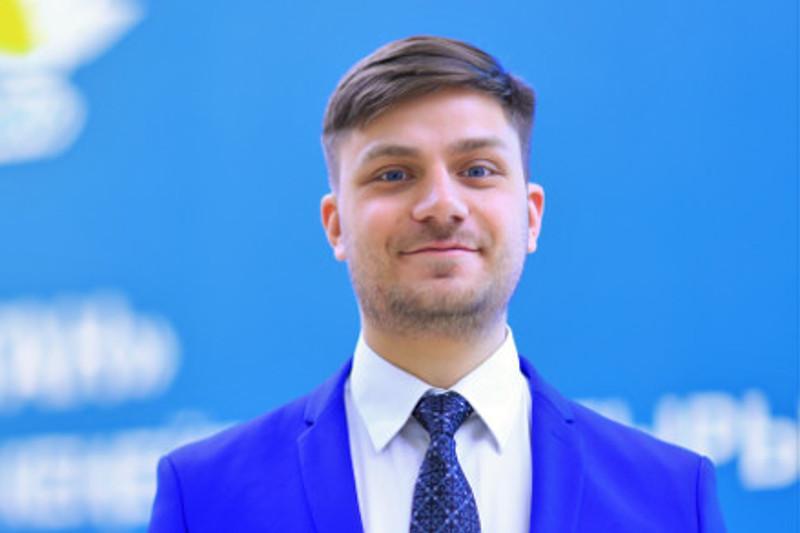 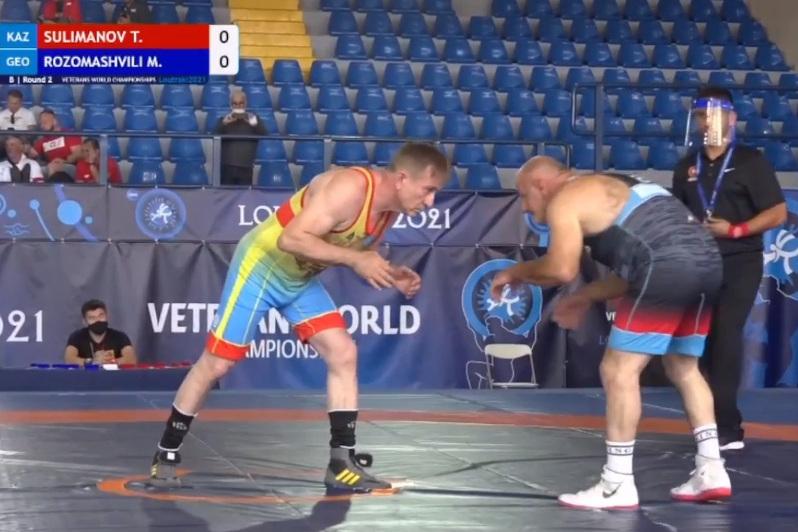 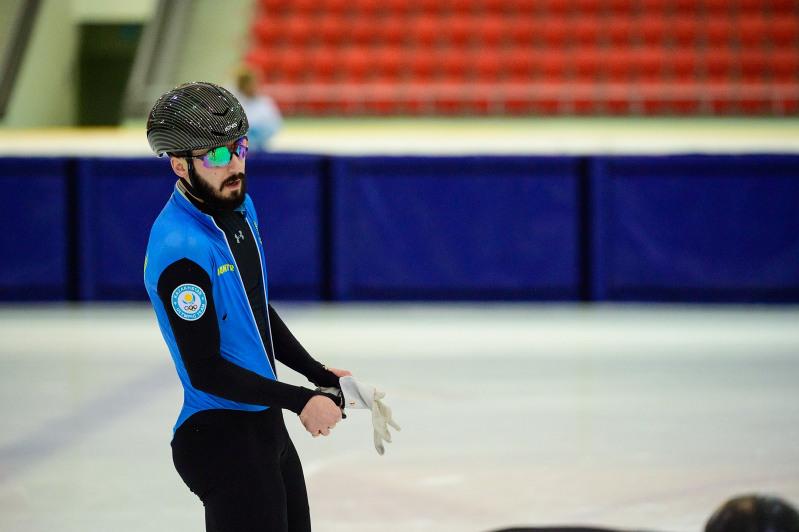