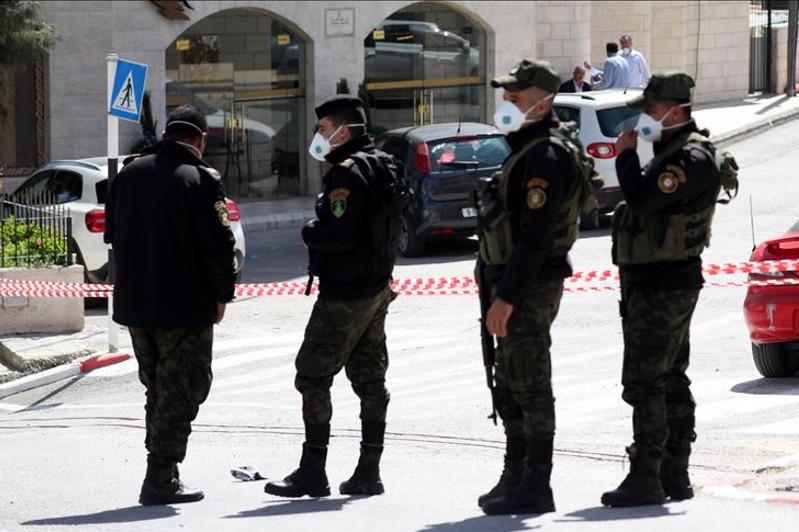 RAMALLAH. KAZINFORM - Palestine’s President Mahmoud Abbas agreed late Monday to extend the country’s state of emergency amid the spread of the novel coronavirus.

According to the official WAFA news agency, Abbas has extended the lockdown by one month starting May 5.

With the decree, the lockdown has been extended a third time.

The Palestinian government initially declared a 30-day lockdown on March 6 after coronavirus cases were discovered in Bethlehem and Abbas decided to extend it for another month on April 3.

Palestinian Health Minister Mai al-Kaila said in a statement that 10 new cases have been confirmed in occupied Jerusalem and the West Bank.

The number of cases rose to 170 in Jerusalem and to 362 in the West Bank and Gaza.

Since first appearing in Wuhan, China last December, the novel coronavirus, officially known as COVID-19, has spread to at least 187 countries and regions, with the US and Europe the hardest-hit areas.

More than 3.5 million cases have been reported worldwide, with the death toll surpassing 251,000 and more than 1.1 million recoveries, according to data compiled by Johns Hopkins University in the US.