TALDYKORGAN. KAZINFORM – 930 people have been given Pfizer vaccines against COVID19 in Almaty region, 790 of whom are teens, Kazinform correspondent reports.

Over the past day, the region has reported 22 COVID-19 cases, including 20 symptomatic and two asymptomatic ones, with the growth factor of 0.1%. 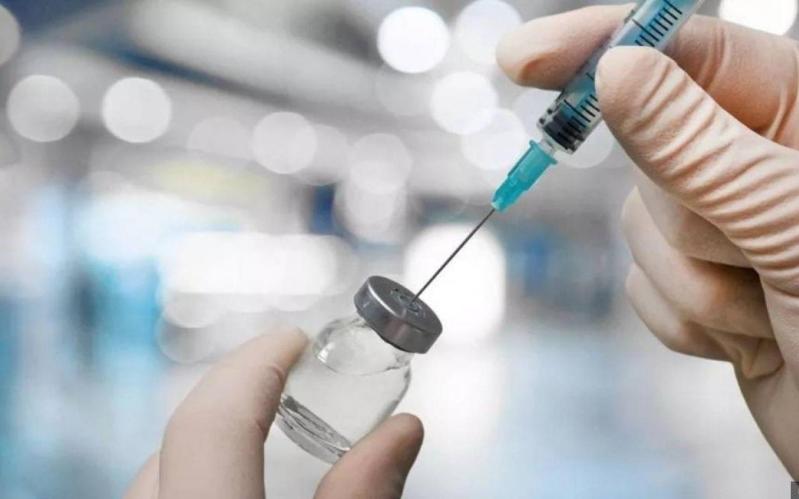 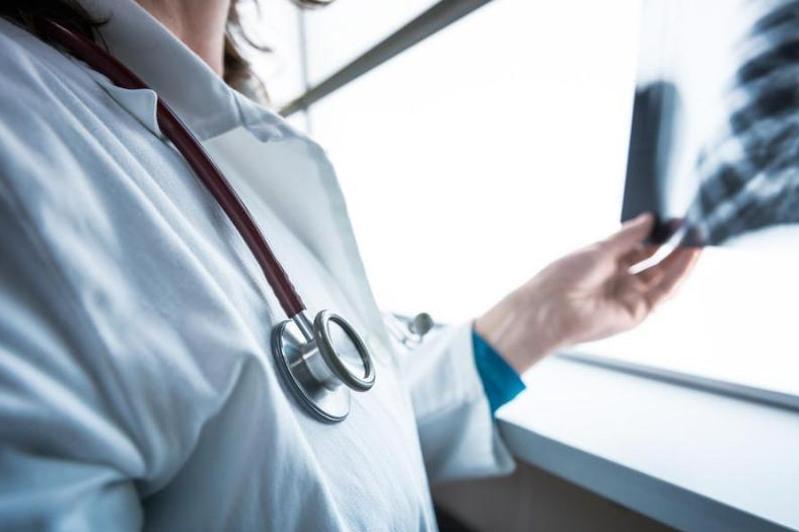 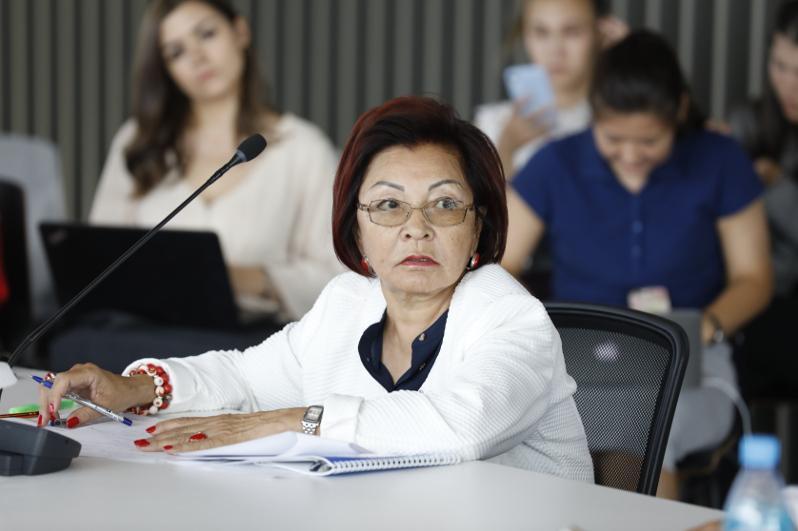 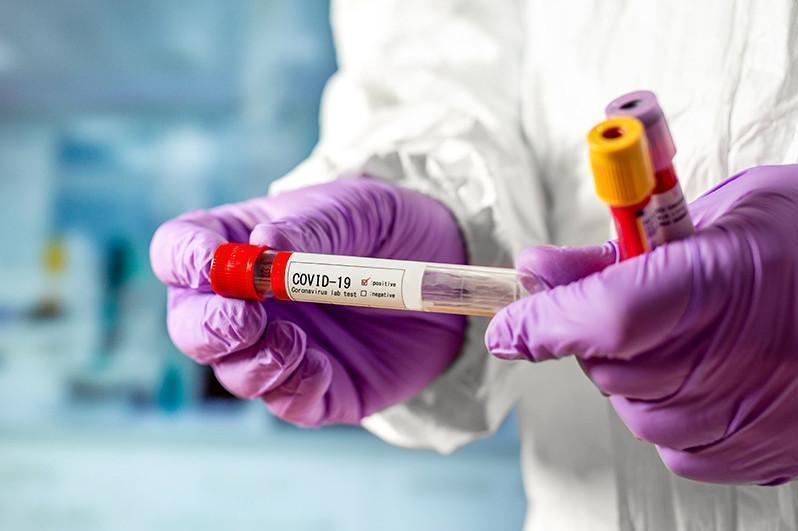 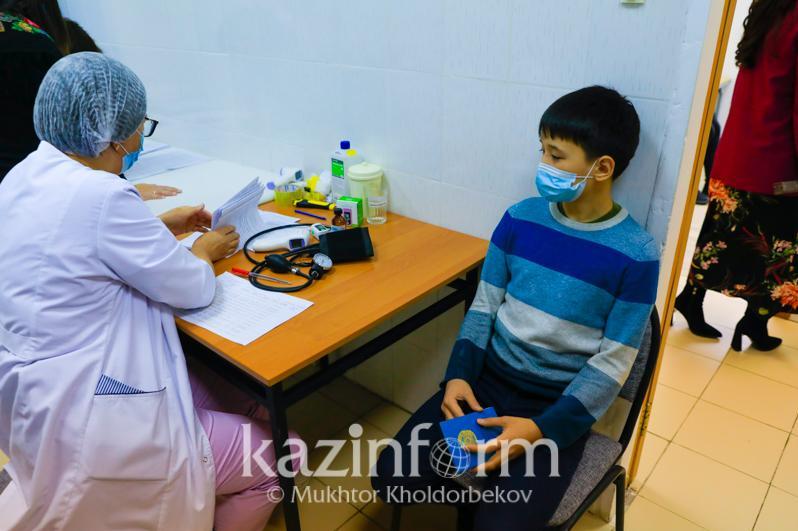 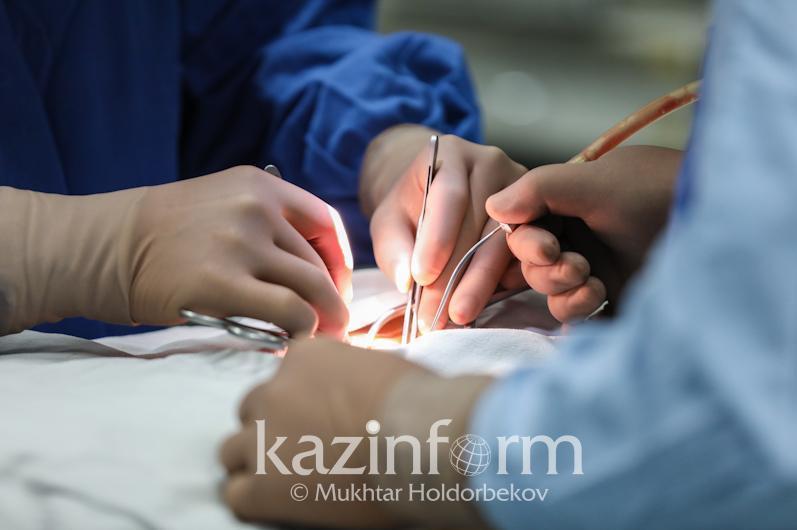 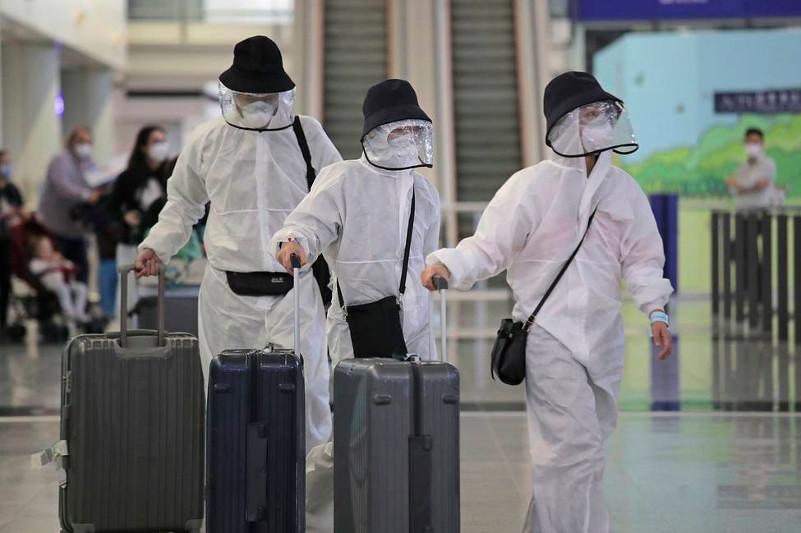 Transit via Hong Kong banned for travelers from 150 countries – airport 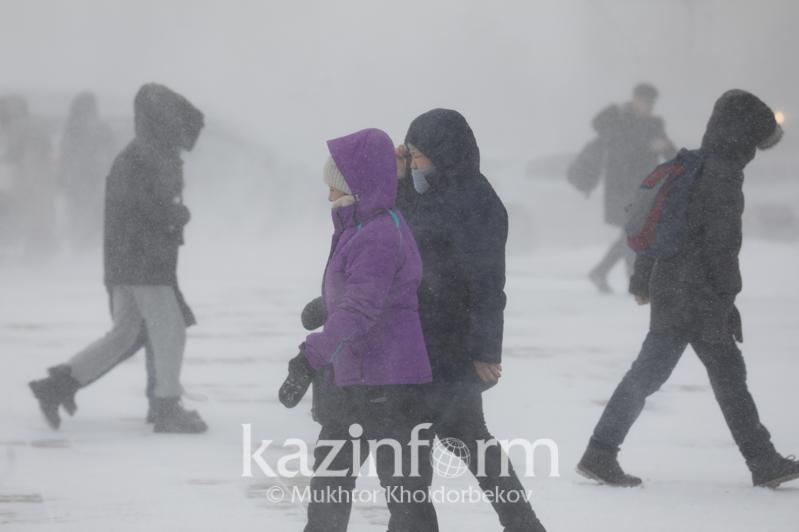 Kazakhstan weather forecast for next 3 days 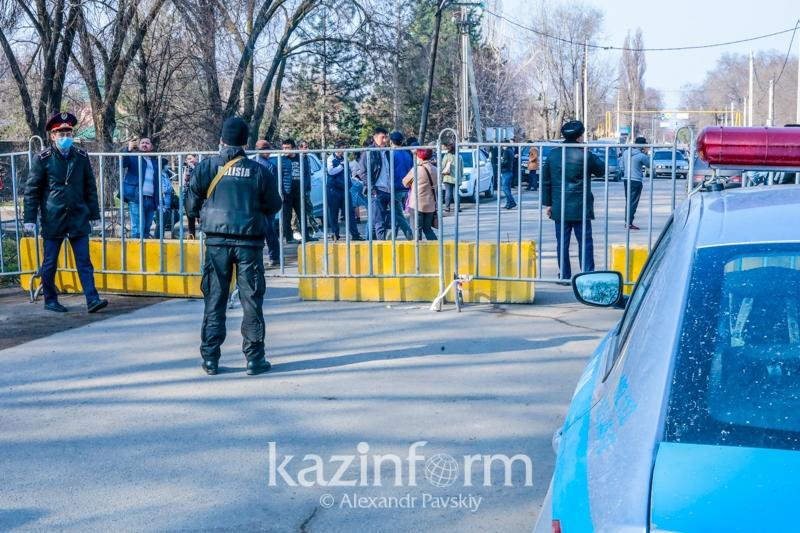 State of emergency to be lifted in Shymkent