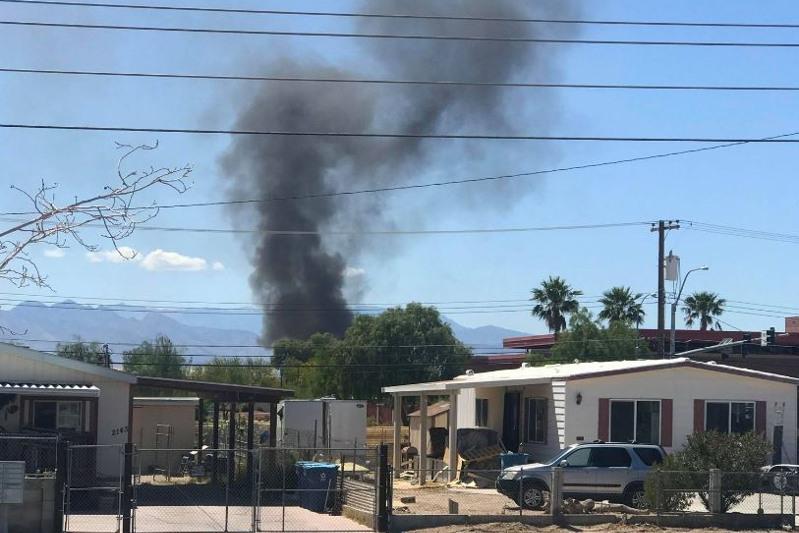 LOS ANGELES. KAZINFORM - A pilot was killed after a military plane crashed near Las Vegas in the western U.S. state of Nevada, authorities said on Monday, Xinhua reports.

A contracted-aircraft that took off from Nellis Air Force Base crashed at approximately 2:30 p.m. local time (2130 GMT) outside the southern edge of the base, said the base in a statement.

The aircraft was owned, operated and piloted by Draken U.S., a Florida-based company contracted to provide adversary air support to Nellis Air Force Base, according to the statement.

Officials said the pilot's identity has not yet been released and no other personnel were on board.

The base is used for simulations and training by both military-owned and contractor-owned aircraft, KTNV TV station reported.

The plane was identified as a Dassault Aviation Mirage F-1 by the U.S. National Transportation Safety Board. The agency tweeted that «an investigator is traveling to the crash scene.» 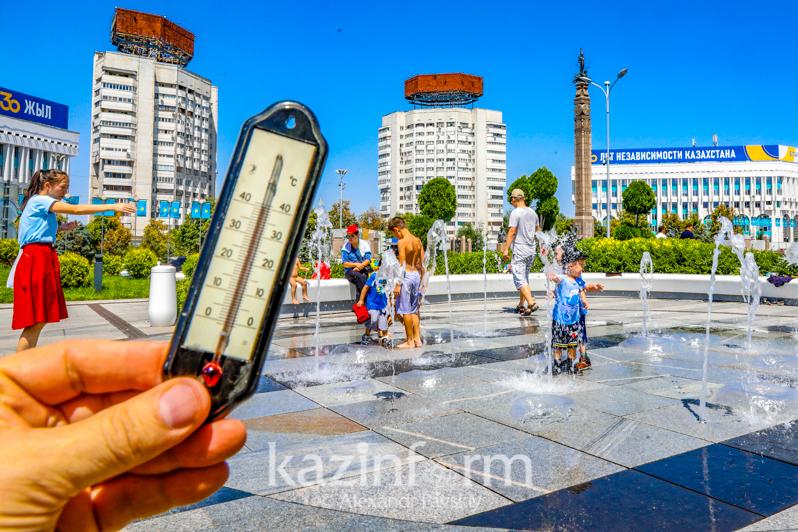 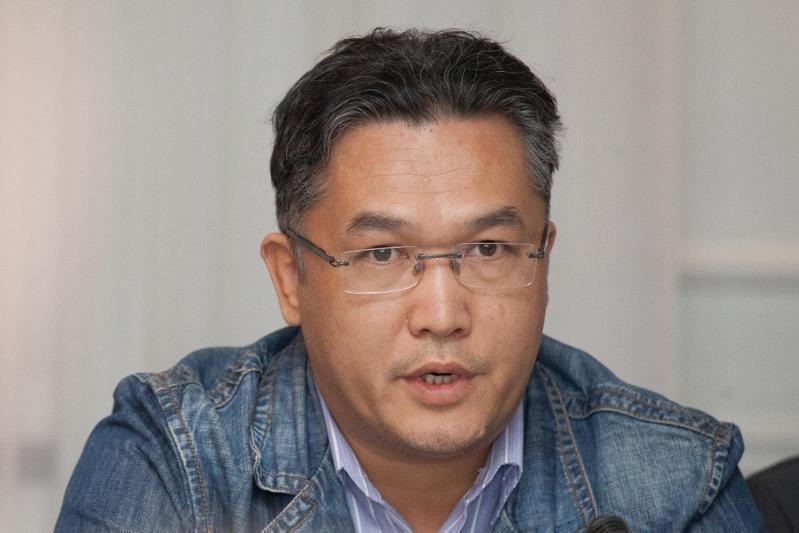 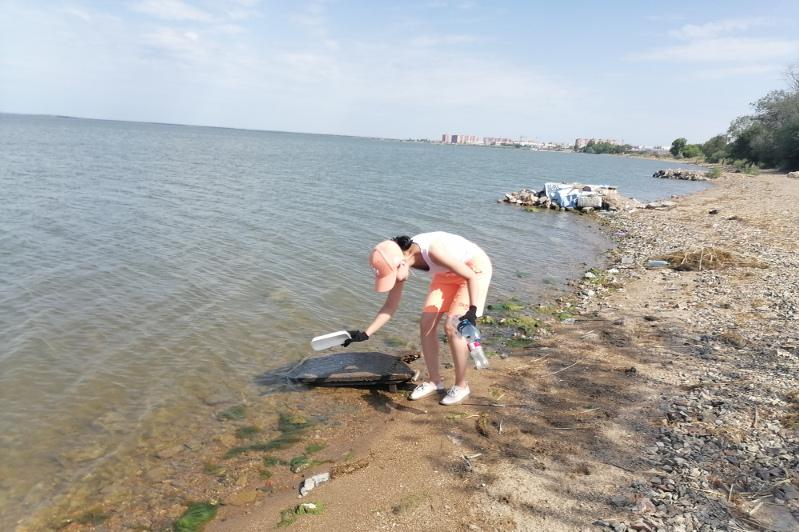 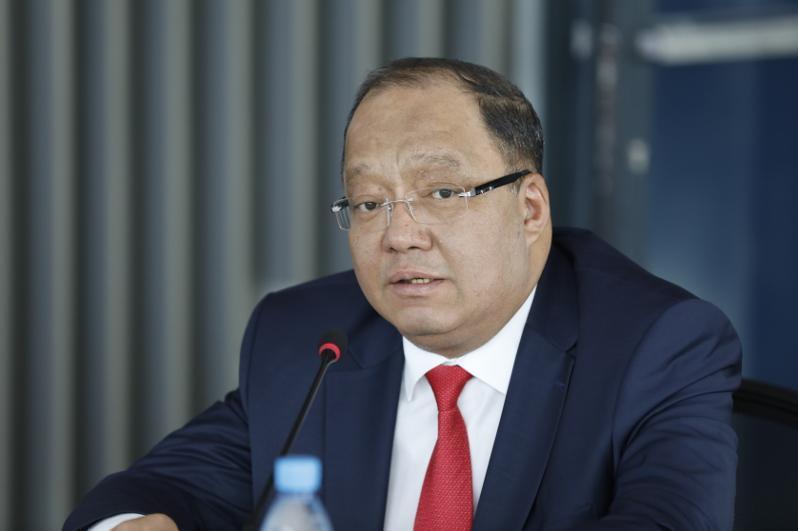 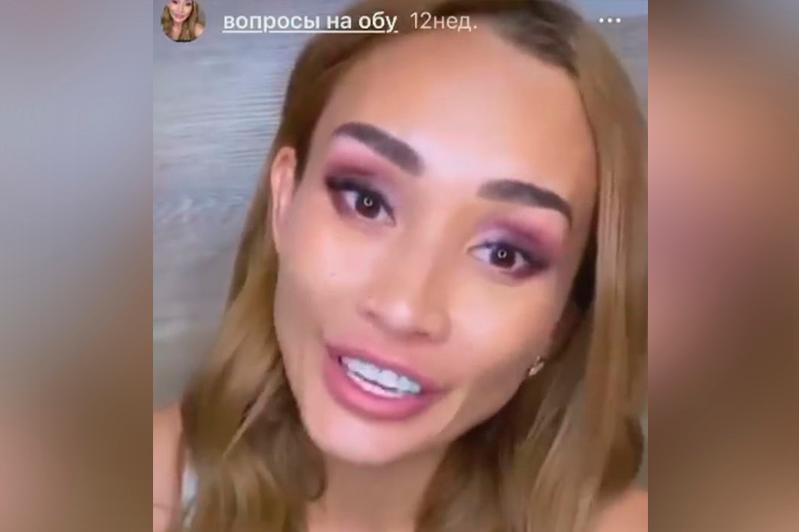 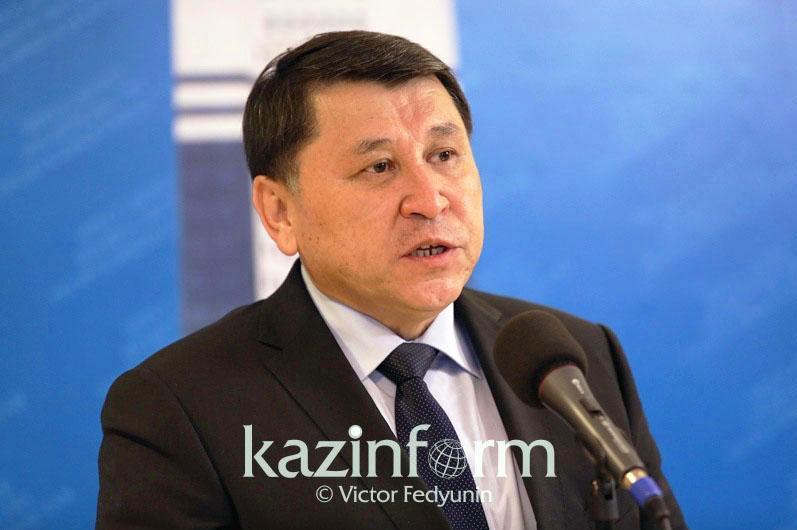